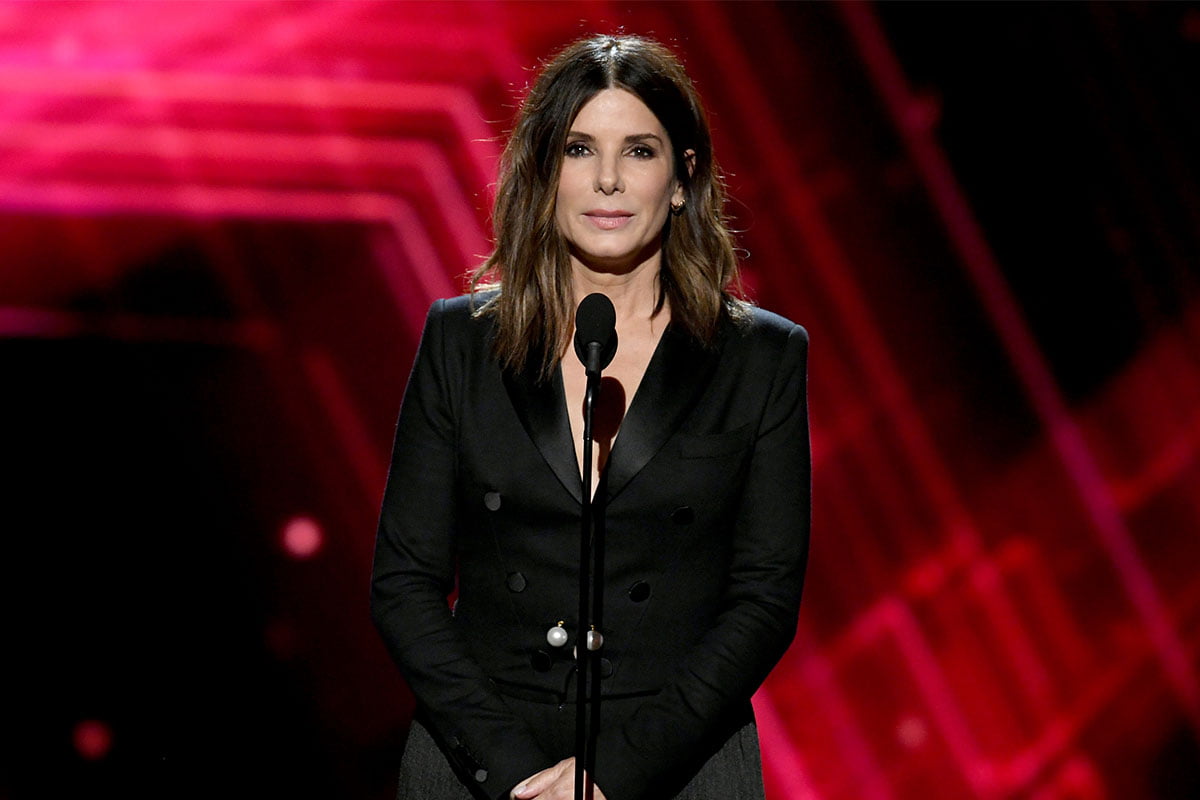 Was Sandra Bullock pregnant with her first biological child last summer? A tabloid claimed last summer the actress was expecting her third baby. Gossip Cop can set the record straight.

In August 2019, after Bullock was spotted looking unusually “bumpy”, NW alleged the actress was pregnant. The outlet asserted Bullock has made it “no secret” that she wanted to have a baby with her boyfriend, Byran Randall, and “there’s been talk” Bullock was expecting their first child.” “She stopped short of confirming anything but the signs are there. She’s slowed way down on her exercise routine and has avoided alcohol the past few times she’s been offered,” a so-called insider told the outlet.

The insider continued Bullock was open to adopting again, as she did with her first two children, but being naturally pregnant was “ideal.” “Bryan is a wonderful dad who’s never pressured her on this subject but it’s an open secret they were hoping it might happen. The fact it looks to be doing so now would be such a blessing, they’ll be so excited,” the supposed source added. However, the outlet claimed Bullock is being warned by “so-called” pals to protect herself if she decides to make things official with Randall. The magazine claimed the actress wasn’t receptive to the advice.

“She trusts this guy from the bottom of her heart and wants him to know that, from her actions as well as her words,” the alleged insider stated. Despite what the tabloid claimed, Bullock was not pregnant. The story came out nine months ago, which means the actress would’ve given birth to the baby by now. Additionally, the actress herself never announced she was expecting. Furthermore, this wasn’t the first time the tabloids were wrong about the actress expecting a baby.

Last year, Gossip Cop debunked OK! for falsely claiming Bullock was pregnant with her miracle baby. The outlet asserted the actress was sporting a baby bump while promoting her Netflix movie, Bird Box. A so-called insider told the publication Bullock was finally expecting after “two years of trying and six months of IVF treatments.” The magazine was incorrect with its account. Just like this bogus story.t.

As for NW, it too has been wrong about Sandra Bullock in the past as well. Last January, the outlet falsely claimed Jennifer Aniston was inspired by Bullock to adopt a child, A supposed source told the tabloid, “Sandra has taken Jen under her wing and encouraged her to pursue her dream and become a mom.” Of course, Aniston didn’t adopt a child, something Gossip Cop pointed out wasn’t going to happen because the story was likely completely made-up, just like this latest one.