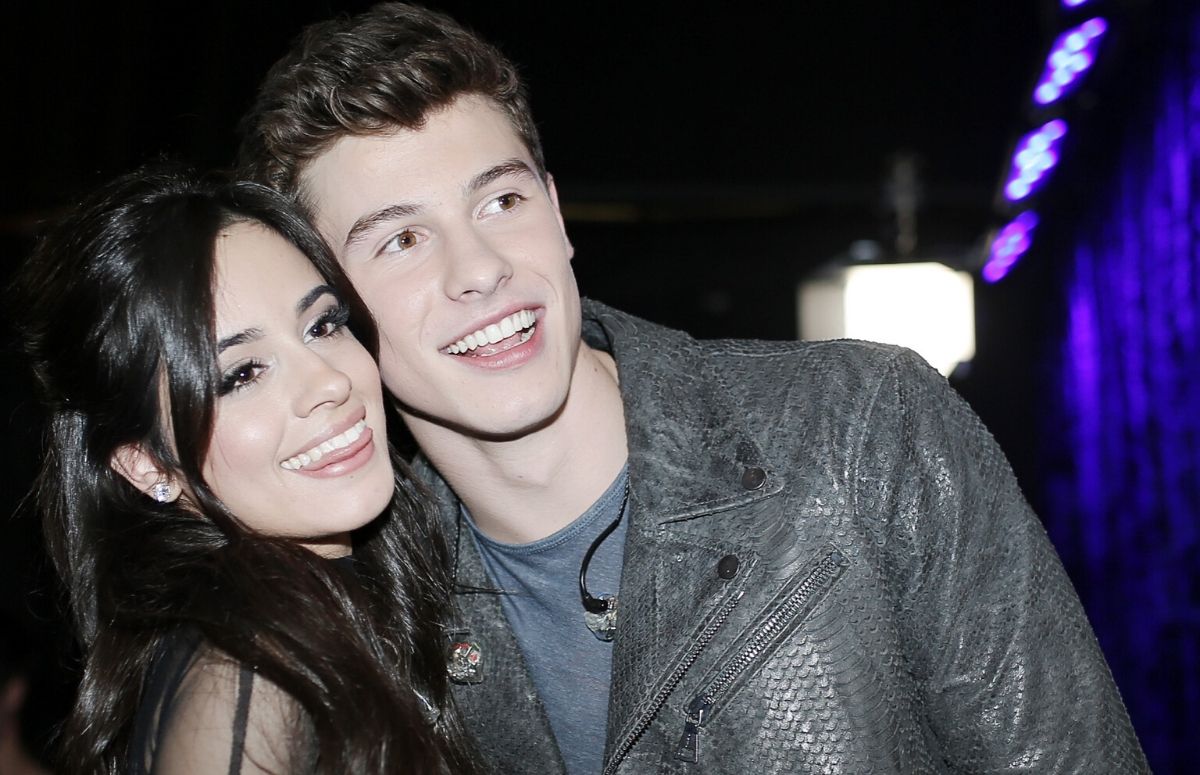 Are Shawn Mendes and Camila Cabello secretly engaged? That’s the report that one tabloid made a few months ago about the PDA-loving couple. Gossip Cop didn’t have enough evidence at the time to refute that claim, but we’ve since decided to take a second look at this rumor.

In October of last year, In Touch reported that Mendes had asked Cabello to marry him, and she’d said yes. The often discredited outlet accused the “Treat You Better” singer of “fast-tracking” his relationship with the former member of Fifth Harmony. A so-called “insider” spoke with the publication, claiming to have details about the night Mendes supposedly popped the question.

“During a romantic candlelit dinner recently, Shawn asked Camilla to marry him,” tattled the source.“Actually, he blurted it out – he just couldn’t help himself. She was shocked, but of course she said ‘Yes.’” What isn’t shared is whether this was an impromptu, impulse decision on Mendes’ part, or had the singer planned out his proposal? It seems like the former is what this outlet wants us to believe, since it claimed the two “plan to make an official announcement as soon as Camila, 22, picks out the perfect ring.”

Call us old fashioned, but isn’t the ring usually a huge part of the engagement process? And generally, when a person is proposing, they’ll already have the ring. Despite our doubts already ringing in our heads, we continued on with the article, which concluded with one last suspicious quote from this “insider,” who concluded, “They just can’t bear to be apart. They want to spend the rest of their lives together.”

Well, it does appear that Mendes and Cabello are deeply in love, and even we here at Gossip Cop believe there’s a good chance that once quarantine is over, the lovebirds will move in together. But months have passed since this magazine and its seemingly phony source made their prediction, and neither Mendes nor Cabello have announced their engagement. It’s not that we don’t believe it will happen one day, but we’ll only believe once the couple announces the news themselves. We rate this story as absolutely false.

Tabloids love spinning up fake stories about famous couples, and Cabello has often found herself at the mercy of these heartless gossip rags. For example, there was a report from HollywoodLife that Selena Gomez was jealous of Cabello since the “Senorita” singer was going on tour with Taylor Swift. Gossip Cop didn’t believe that rumor for a moment, and easily debunked it.

If you want more information about how Shawn Mendes and Camila Cabello first began dating, check out our article about how the whirlwind romance got its start. There’s a few Hollywood couples that we just can’t help but to root for, and these two are definitely on the list.