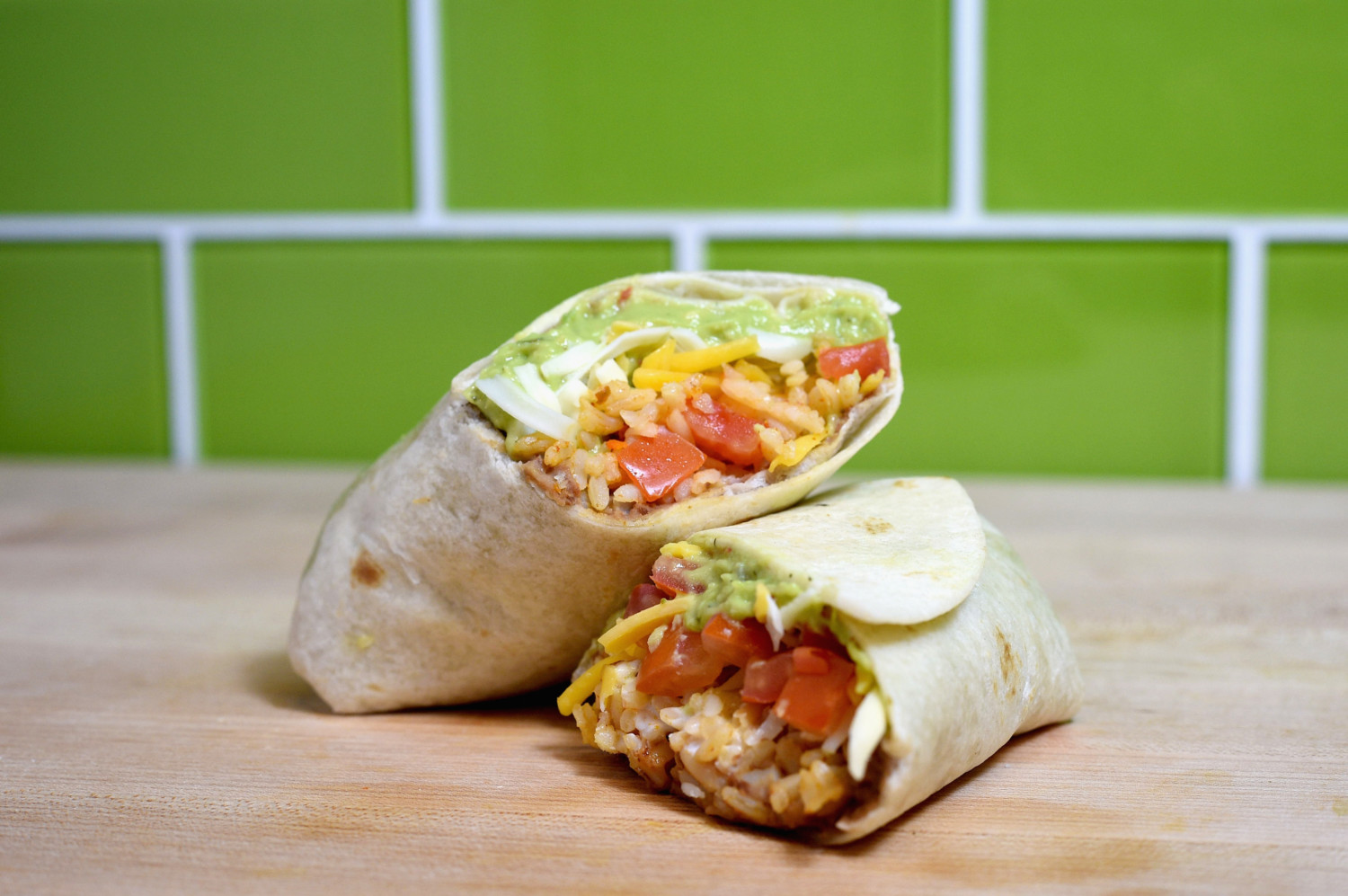 After removing a handful of menu items in July to make a more “simplified menu and innovation process,” Taco Bell is beginning to add new items to the menu, including a $5 Grande Stacker Box and Dragonfruit Freeze.

Now on menus nationwide, the new Grande Stacker Box includes two crunchy tacos, a grande stacker (which is basically a quesadilla) and a medium Mountain Dew Baja Blast. While only $5, it packs a whopping 1,190 calories and comes with a sodium warning, so be advised that it’s not for you if you’re watching your salt intake.

The Dragonfruit Freeze costs $2.99 and is almost too pretty to drink! Taco Bell says it has a tropical flavor and will leave your tastebuds “tickled pink.”

It certainly looks frosty and refreshing in this image posted to Twitter by @ExxxtraGuac:

#tacobell came through with the #dragonfruit flavor freeze 🤤 pic.twitter.com/ftwqTOVDtL

This isn’t all we can expect from Taco Bell — in a press release earlier this month, the fast-food chain announced it will also be adding a $1 chicken chipotle melt to the menu nationwide on Nov. 5. The new item will feature marinated grilled chicken, creamy chipotle sauce and cheddar cheese.

Taco Bell also added a new crispy taco to the menu in August, though it’s currently only being tested in Detroit. The Cantina Crispy Melt Taco appears to be an upgrade of the traditional crunchy taco, as it features a fried white-corn shell filled with nacho cheese sauce, a three-cheese blend, plus cheddar, seasoned beef, sour cream, lettuce and tomatoes.

Taco Bell is also reminding fans that some of the items that have been removed from the menu can still be ordered, like the Quesarito and 7-Layer Burrito. You can also customize most items if you’re vegetarian or simply want things added or removed.

Some items are officially gone, however, including the Mexican Pizza. In its place, Taco Bell brought back the classic Combo No. 8, which will now feature three Nacho Cheese Doritos Locos Tacos Supreme with a large drink for $6.99.

Is your favorite Taco Bell item still on the menu? 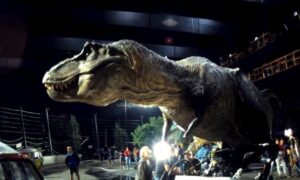 Behind-The-Scenes Facts About ‘Jurassic Park’ That Are Dumbfounding Viewers