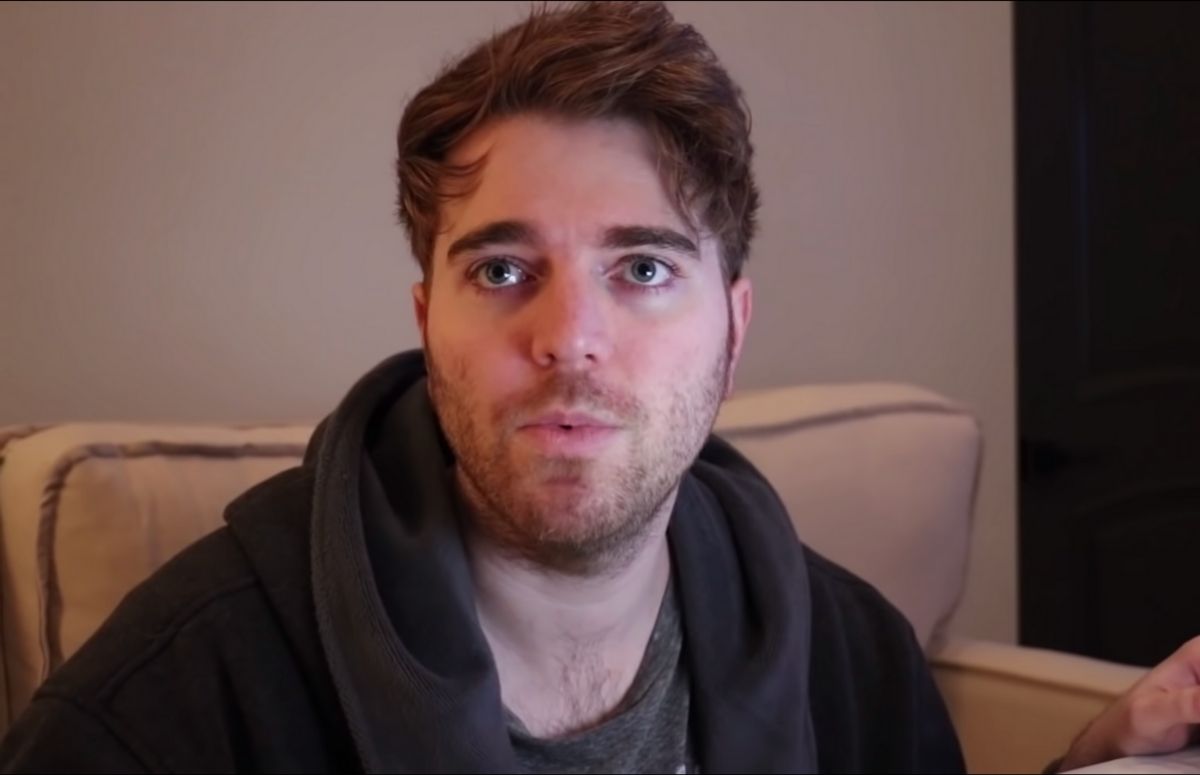 Shawn Dawson might be one of the most famous YouTubers around these days, but before he got his start, he worked for the nutrition and weight loss company, Jenny Craig. He didn’t work there for long, however, as one of his earliest sketches soon got him in hot water with his employer. The undoubtedly hilarious sketch wound up getting him and six other people, including his mom and brother, fired for making fun of Jenny Craig spokeswoman Valerie Bertinelli.

Dawson came clean about how he got his start on YouTube during an interview with Forbes. Though the story began lightheartedly, there were dark consequences for Dawson’s jokes. Back when he was just 18-years-old, Dawson worked for Jenny Craig, as did his mother and brother. He wanted to act and often auditioned for commercials and the like but hadn’t gotten any work. In the meantime, Dawson decided, “I’m just gonna do my own thing.” He began filming sketches, including the one that ended up getting him fired.

The Sketch That Got Him Sacked From Jenny Craig

As an employee at Jenny Craig, Dawson received a copy of Valerie Bertinelli’s biography. He was then tasked with handing the book out to his clients. “All of my clients were like 80-year-old women,” Dawson explained. “She talked about sex and drugs a ton in the book,” which gave him an idea. “I want to do a video of me forcing my 80-year-old clients to read filthy passages from this book.” Which is exactly what he did.

The premise admittedly sounds hilarious, but there were some people who didn’t think so. Bertinelli was one of them, according to Dawson. “I don’t think she liked it, I don’t think Jenny Craig liked it.” Though he laughed as he recalled their reaction to his silly video, the circumstances at the time were much grimmer. He, his mother, his brother, and three other people involved in the video were fired as a result, which Dawson admitted led him to a dark place in his life. “It was dark. I don’t like to throw around the ‘suicide’ word around lightly. But yeah. It was that,” he revealed.

Shane Dawson Turns It All Around

He landed back on his feet working as a security guard at an aquarium in Long Beach, California. Meanwhile, the views on his videos began to trend upward. Soon, he was making enough money from ads on his videos to get an apartment, and soon, his mom was able to quit her job and begin helping him make videos. “It slowly became my job. About a year later it was enough to move my brother and Mom out to Hollywood, which was actually [the neighborhood of] Valley Village,” the YouTuber admitted with a laugh. “But I didn’t know any better.”

Dawson’s definitely made it a long way since those humble beginnings. His Conspiracy make-up line collaboration with fellow YouTuber Jeffrey Star made them both millions. The additional zeros in his bank account haven’t gotten to his head too much, however, since he still takes the time to clapback against online trolls who harassed one of his fans over her make-up.