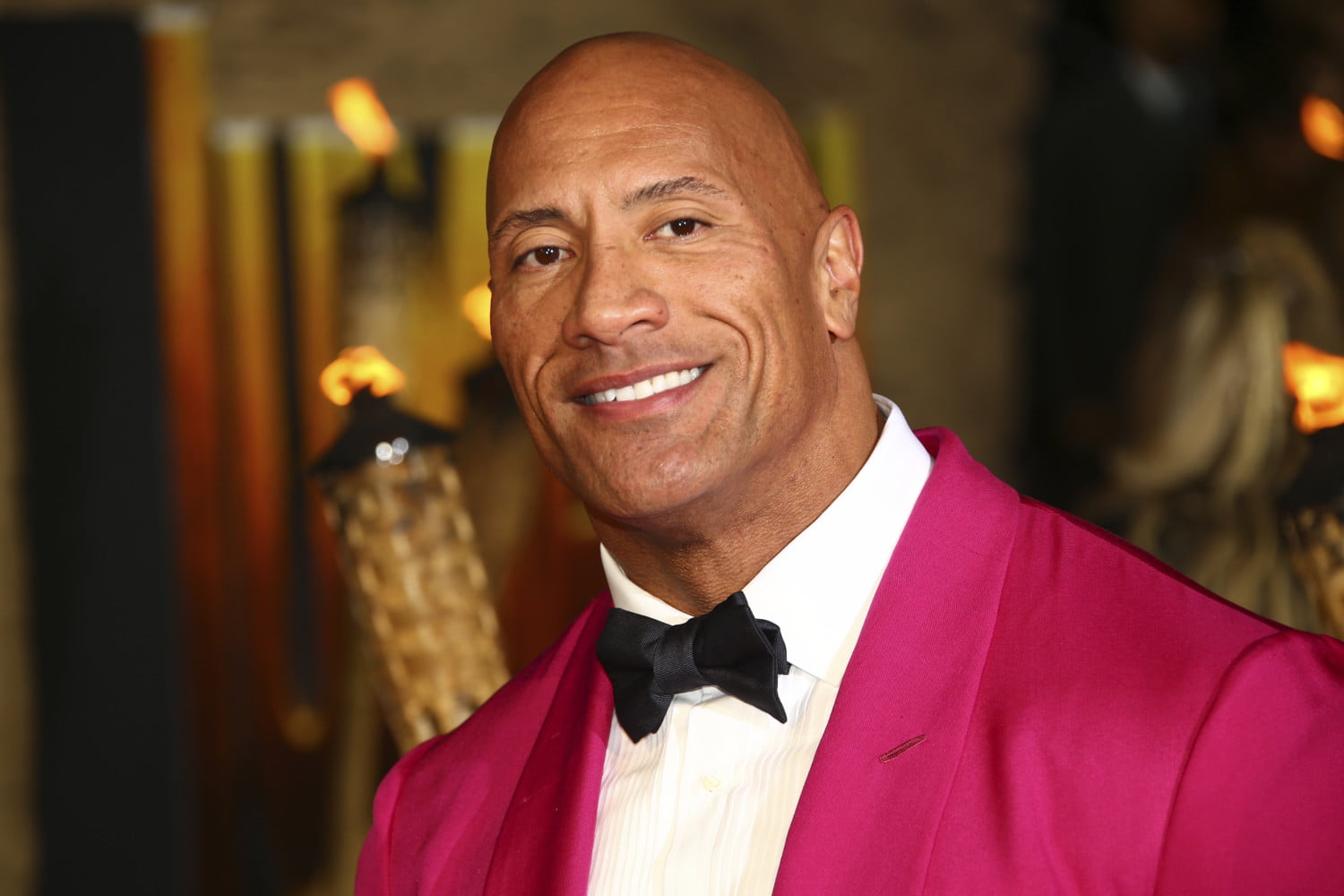 Emily Blunt and Dwayne “The Rock” Johnson are teaming up for a new superhero movie. Called “Ball and Chain,” the comedy will feature a quarrelsome husband-and-wife duo who are suddenly imbued with superpowers. But there is just one problem: Their powers only work when they are together, forcing the couple to learn to get along as they battle evil forces and save the world.

“Ball and Chain” will be released on Netflix. The movie is based on the comic by Scott Lobdell. Emily V. Gordon (who was nominated for an Academy Award for Best Original Screenplay for her work on “Big Sick”) will write the script.

Both Johnson and Blunt will be involved in the production side as well. Johnson’s Seven Bucks banner with Dany and Hiram Garcia will help produce along with Kevin Misher. Lobdell is executive producing along with Andy Berman for Misher Films. The film will be Blunt’s producing debut through Ledbury Productions.

“Dwayne and Emily have a chemistry together that is unmatched in our business right now,” Scott Stuber, head of Netflix Film, said in a statement to The Hollywood Reporter. “They are the perfect duo to bring Emily V. Gordon’s electric superhero story to life, and take the world of ‘Ball and Chain’ to new heights.”

This isn’t the first time that Emily Blunt and Dwayne Johnson have teamed up together. The pair also star in “Jungle Cruise,” a family-friendly adventure movie that features Johnson as a boat skipper tasked with taking researcher Dr. Lily Houghton (Blunt) down the Amazon River. The theatrical release of “Jungle Cruise” has been sadly delayed due to the coronavirus pandemic, so fans will have to wait until July 2021 to see the film.

Dwayne @TheRock Johnson and Emily Blunt arrived in style to the #D23Expo stage to talk #JungleCruise.

No wonder they made headlines for their easygoing, sparkling chemistry at that event!

“We were just so moved, so honored to be in a movie like this because we both grew up just madly in love with ‘Indiana Jones’ and obsessed with those kinds of movies,” Blunt said about “Jungle Cruise,” as she discussed the upcoming film with fans at the expo. “To be part of something like this, with this same spirit, makes my heart race.”

Catch part of that cute moment in this Instagram video of the D23 event:

Are you excited? We can’t wait for either of these movies!