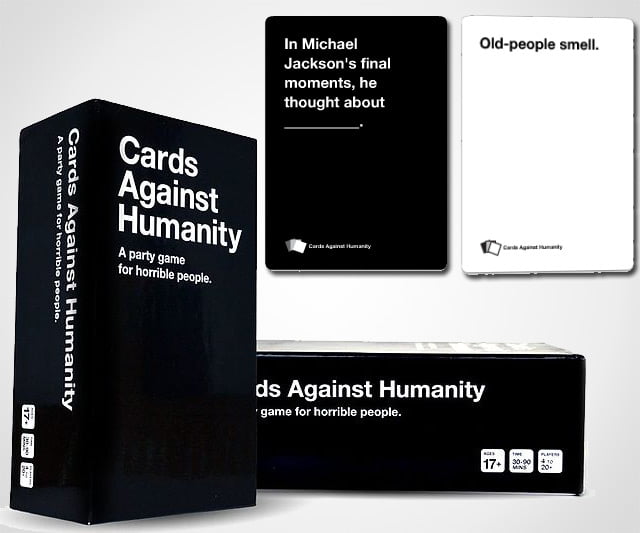 Cards Against Humanity is definitely one of those games. This game of naughty and irreverent fill in the blank is everybody’s favorite. Now it’s releasing a Disney deck and people are just freaking out/

Looks like Cards Against Humanity is getting the Disney treatment! Everyone’s favorite darkly comedic card game is releasing a Disney inspired deck and it’s all totally divine.

The game itself is simple. You’re presented with scenarios – the black cards – which all have a blank that you need to fill in using your white cards. 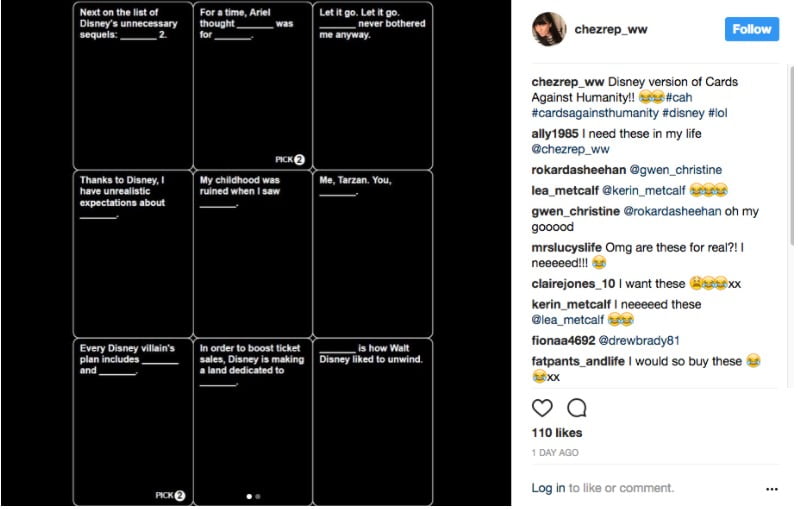 The white cards give you possible solutions to fill in the blanks. You know, fun solutions like “Dory, the lesbian fish” and “vaginal burns from Lumiere.” 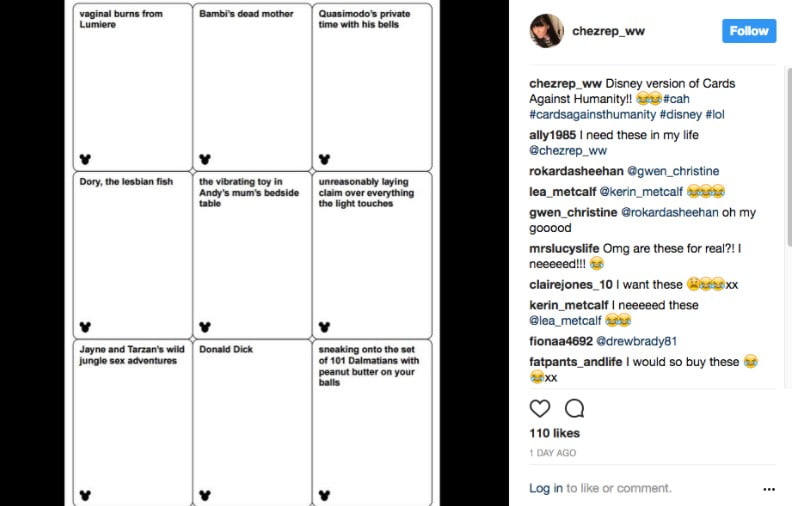 Your grandmother might love the Disney universe, but maybe don’t play this game with her the next time she comes over to visit.

The post They’re About To Release A Disney Version Of ‘Cards Against Humanity’ appeared first on LikeSwifty.