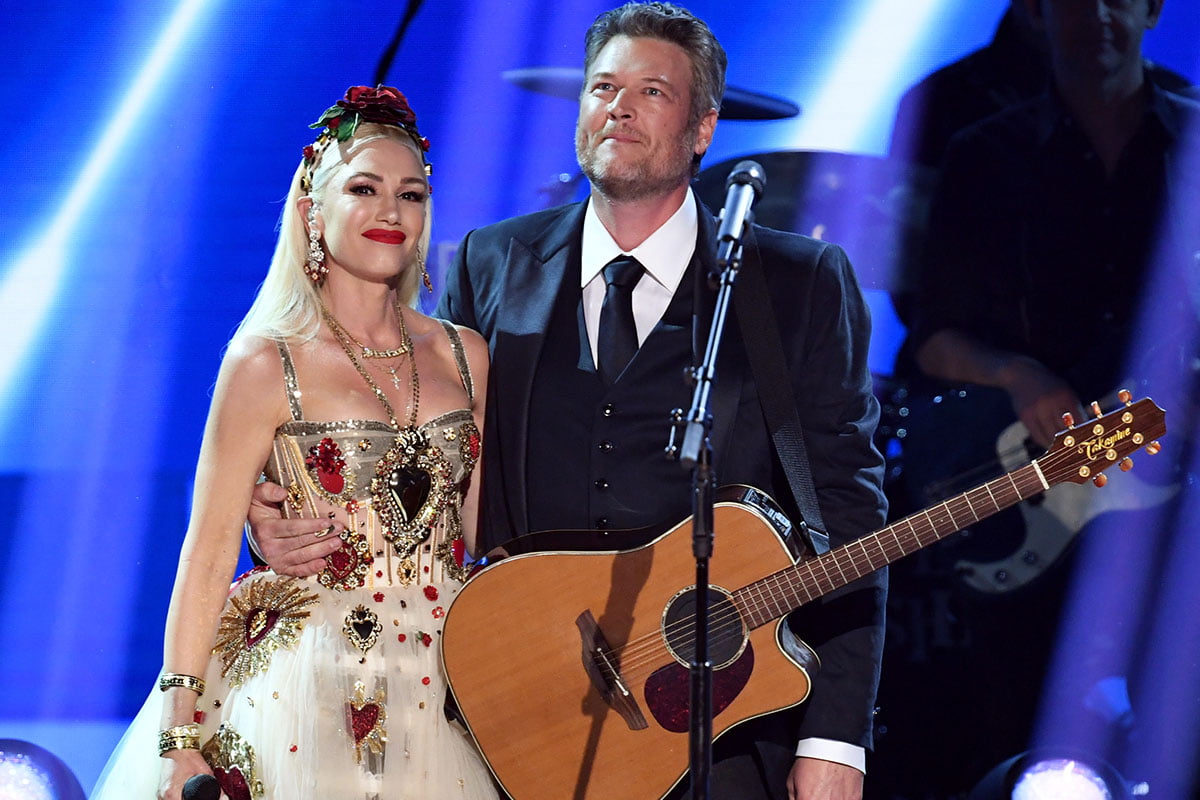 For the past few years, the tabloids have claimed Gwen Stefani and Blake Shelton were trying to get pregnant through IVF. Gossip Cop has set the record straight on the matter numerous times, but the tabloids keep insisting it’s true. We’ve rounded up the few times the bogus outlets were wrong about the two singers trying to conceive a child through IVF.

In October 2018, OK! alleged Stefani and Shelton were having a “miracle baby” through IVF treatments. The outlet maintained the couple spent $230,000 on IVF treatments and after the No Doubt singer’s “third round” of treatments, she finally got pregnant. The publication further claimed the singers were expecting a baby girl and Shelton even picked a name. However, this never happened. At the time, Gossip Cop checked in with a rep for Stefani who confirmed the story was untrue long. The story came out nearly two years ago, and the fact that the couple hasn’t had a child is enough to show the article was fabricated and we were correct in our reporting.

That didn’t stop the tabloids from continuing with this bogus narrative. Weeks later, Star recycled the same tale, that Stefani was pregnant with a “miracle” baby at 49. The unreliable magazine asserted the singer was “desperate to have a girl” and through IVF embryo selection, it occurred. Given the fact that Gossip Cop already corrected the same narrative from Star’s sister publication, OK!, weeks prior, it wasn’t hard to disprove this phony piece.

Towards the end of 2018, Life & Style jumped on the bandwagon and falsely claimed Shelton and Stefani were expecting twin girls. The phony magazine insisted the couple were “struggling with in vitro fertilization for the past 16 months” but it “finally paid off.” The tabloid alleged the couple was calling it “a Christmas miracle” but the only “miracle” was that the dubious outlet thought anyone would believe this false story. Gossip Cop had once again reached out to a rep for Stefani who assured us at the time that the twisted tale wasn’t accurate.

By 2019, the tabloids switched up its fabricated storyline by alleging the supposed IVF treatments Stefani and Shelton “failed.” In March 2019, In Touch asserted Shelton and Stefani had spent “millions” on IVF treatments with no success. The dubious outlet claimed Stefani was “heartbroken” because the treatments weren’t working and were “going to stop” taking them. Nine months later, the tabloid doubled down on its work of fiction by alleging Stefani was “worried” Shelton was going to leave her due to her quitting IVF treatments. Both stories were false. Gossip Cop corrected both narratives by speaking to a spokesperson for Stefani who confirmed the tabloid’s narratives were untrue.

Should Stefani and Shelton ever announce any baby news, we’re sure the couple would do it through more reputable outlets. Until that happens, these tabloids shouldn’t be trusted.

The post Truth About Blake Shelton And Gwen Stefani Getting Pregnant Via IVF appeared first on Gossip Cop.