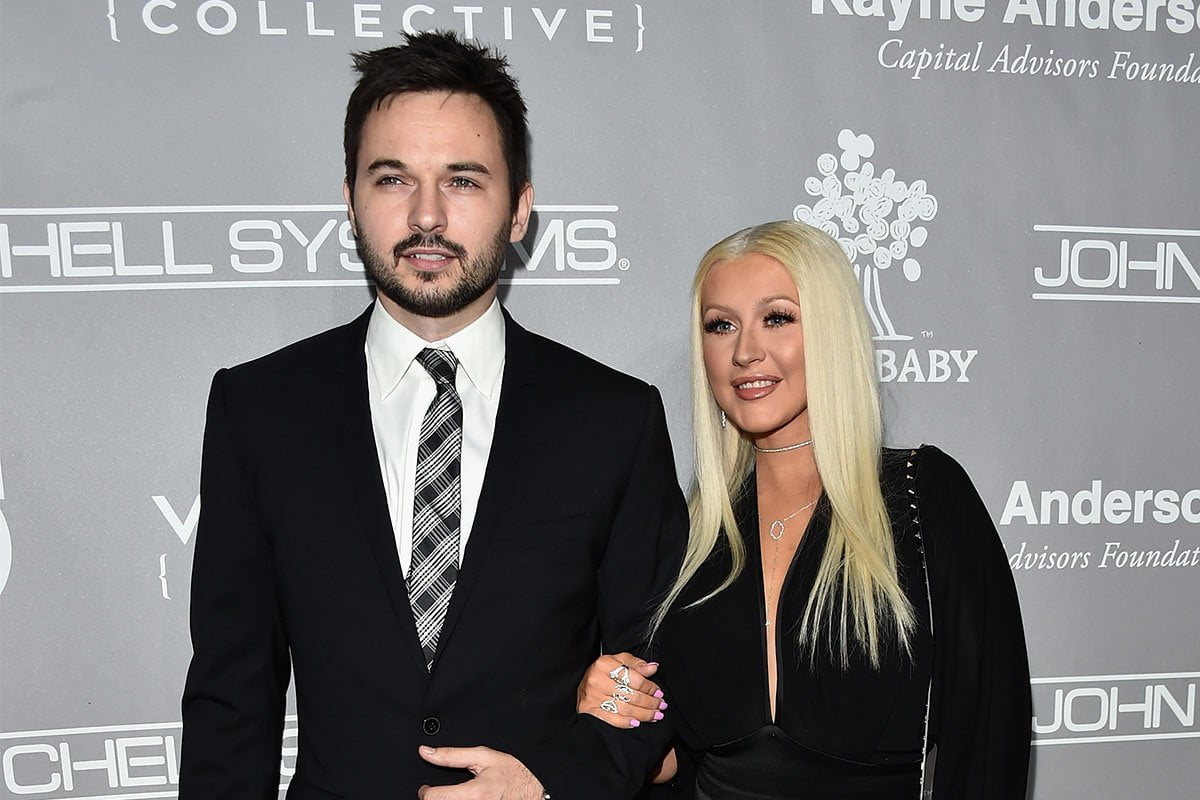 Christina Aguilera and her fiance’, Matt Rutler, have been engaged since 2014 and the couple seems to be happy just the way they are. The tabloids, however, have claimed otherwise. Gossip Cop has busted several phony stories but the tabloids that allege to have insight on the couple’s relationship. Here are the times the outlets got it wrong about the singer’s relationship with Rutler.

In November 2017, Gossip Cop busted OK! for falsely claiming Aguilera and Rutler were secretly married. The dubious tabloid asserted the couple eloped while on vacation in Venice and it was a last-minute decision. A supposed source told the magazine, “They have been going back and forth with wedding plans for years, but in the end, they wanted to be spontaneous… A bohemian elopement to Europe was the perfect way to seal their commitment to each other.” Gossip Cop checked with a source close to the singer who confirmed the supposed wedding never happened.

In May 2018, Star alleged Aguiler and Rutler has called off their engagement. The magazine claimed so-called “pals” of the couple “feared” the couple had broken up because Aguilera was seen without a ring. This hardly seems like enough evidence to support the tabloid’s baseless claim, still Gossip Cop investigated the story and found it to be inaccurate. A month before the story came out, Aguilera posted a birthday tribute to Rulter on her Instagram where she praised him for being a “wonderful father, loving man and the hardest worker I know.” It’s worth noting at this point that they are still together.

But in the summer of 2018, the dubious outlet once again asserted the two weren’t together and falsely claiming Aguilera was “dumped” Rutler. A supposed source told the publication, “Matt and Christina had been arguing nonstop over anything and everything for months. She’s always been a total diva, but after all these years, Matt’s patience finally ran out.” Additionally added, the singer was spotted without her again. However, the paper’s timing for its story couldn’t have been worse. The singer shared a video of herself and Rutler showcasing PDA on the 4th of July. This alone was enough for Gossip Cop to dispute the outlet’s phony story.

Yet, in November 2019, Gossip Cop once again debunked the very same tabloid for again incorrectly stating Aguilera was breaking up with Rutler. Given the magazine’s track record for being wrong in the past, it wasn’t hard to dispute Star’s inaccurate claim. We also checked in with a rep for Aguilera who assured us the couple was fine. Whether the couple decides to tie the knot soon or stay engaged, it’s their life! The tabloids should just leave well enough alone.