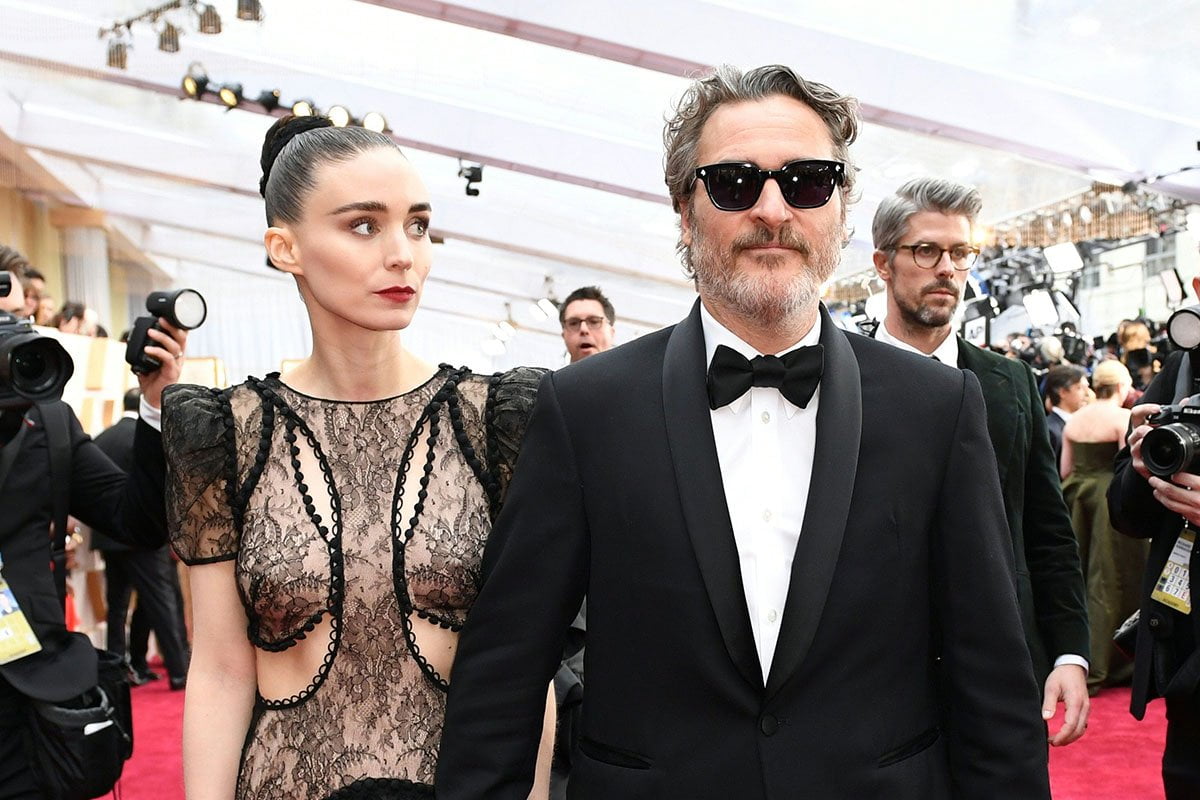 Joaquin Phoenix and Rooney Mara have been dating since 2016. A famously private couple, the actors are not married, nor have they announced any engagement. But a total lack of evidence hasn’t stopped some tabloids from speculating wildly about the progress of their relationship. Here are a few rumors Gossip Cop has busted recently busted about Phoenix and Mara.

Last year, the tabloids started speculating on the couple’s future. February 2019, Star published a story alleging that Mara and Phoenix were fighting over whether to get married and have kids. The tabloid contended that Mara was “eager” to get married and start a family, whereas Phoenix was “too into his work to pick up his laundry, let alone become a dad.” One suspicious tipster said that “this could be the thing that rips them apart.” Gossip Cop reached out again to our source close to the couple, who told us the story was totally false. Mara and Phoenix were both in agreement that marriage was “too mainstream” for them, as other outlets had also reported.

Despite these supposed issues, OK! came back with another story in March of this year insisting that Phoenix and Mara were finally getting married and that Keanu Reeves was going to be the best man. Reeves was close friends with Phoenix’s older brother, River, who passed away in 1993. “There’s a huge amount of respect between Joaquin and Keanu,” claimed another shady source adding that having Reeves as a best man would be a “great way to honor River.”

Gossip Cop‘s source once again assured us that nothing in the story was true, except for the about Reeves’ friendship with River Phoenix. Mara and Phoenix were still not planning to get married, and there wasn’t any evidence that Reeves and Phoenix were particularly close to themselves. This was clearly just a somewhat classless attempt by the tabloid to tug at readers’ heartstrings by reminding them of River’s tragic death.

We should also note that tabloids have gotten a good deal of mileage out of taking the Mara/Phoenix narrative in another direction and claiming the couple is about to break up. Gossip Cop made another list of just those rumors. It’s clear that none of these tabloids have any insight into the couple’s relationship.

The post Truth About Joaquin Phoenix And Rooney Mara Getting Married appeared first on Gossip Cop.