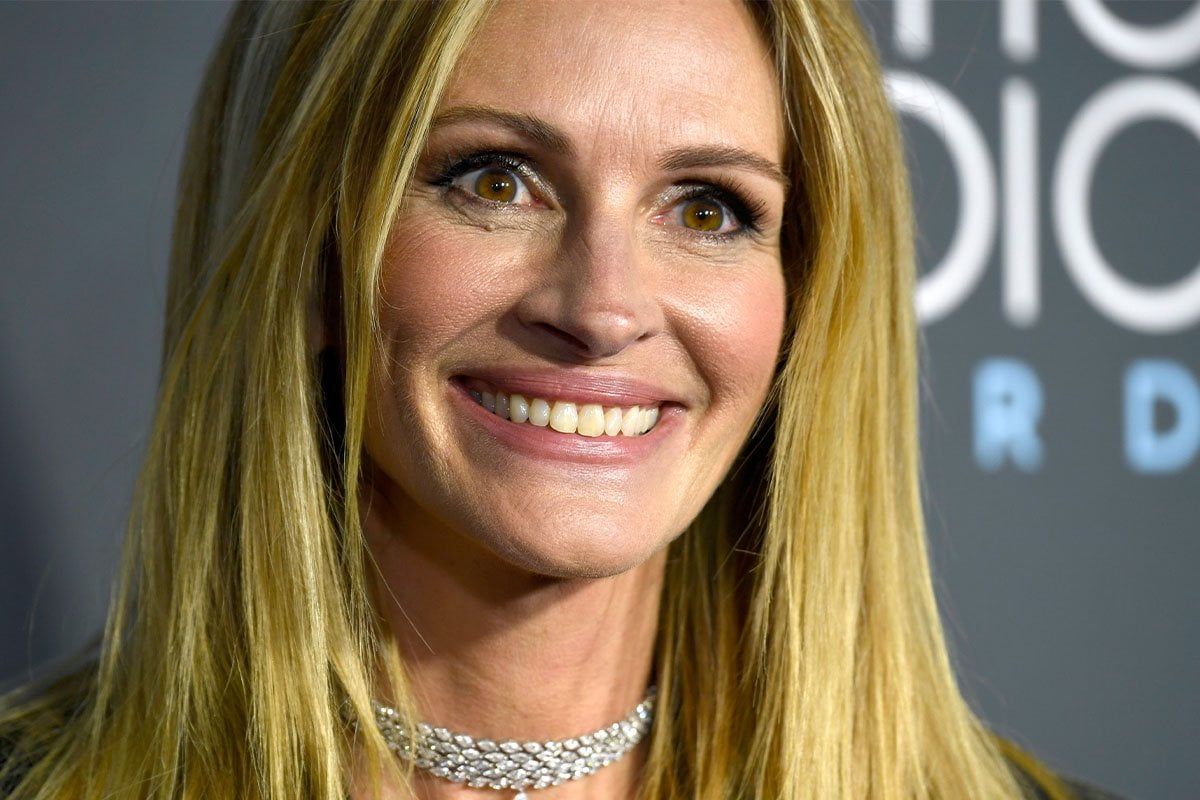 Julia Roberts and her husband, Danny Moder, are not getting divorced, despite what the tabloids have claimed. The bogus outlets have maintained several times the actress and her husband were calling it quits, but those allegations were wrong. Gossip Cop corrected a few of these narratives. Here are the times we’ve set the record straight on Roberts divorcing Moder.

In November 2019, the tabloid, NW, falsely claimed Roberts and Moder were headed for a $200 million divorce. The magazine asserted following an alleged fight on the actress’ birthday and other supposed fights between the couple, they were headed for a “blowout $200 million divorce.” The fictitious story failed to prove any sort of evidence that the pair were divorcing, such as documentation or even confirmation from either Moder or Roberts. Also, it’s a bit suspicious a “source” would know the precise amount the divorce would cost the spouses. Gossip Cop debunked the phony story at the time.

Eleven days later, the National Enquirer rehashed the same story, that Roberts and Moder were divorcing after an “explosive” fight on the actress’s 52nd birthday. The dubious magazine reiterated that Roberts and Moder’s marriage was “on the brink” and the two were headed for a $200 million divorce. “Danny completely dropped the ball as far as Julia was concerned. She thought for sure he would celebrate her birthday with some over-the-top show of affection,” an unnamed source told the outlet. Once again, there was no actual proof this occurred, and the Enquirer just recycled the same account Gossip Cop already corrected.

Earlier this year, OK! alleged Roberts was “fighting” to maintain her marriage to Moder. The publication insisted the Pretty Woman actress was trying to make it work with her husband despite the couple having major issues in their marriage. The paper even alleged Roberts asked her husband to escort her somewhere exciting at least once a week. Despite these allegations, there was no substantial proof the couple was having problems. Also, the spouses making public appearances together isn’t enough to suggest the two’s marriage is or isn’t in jeopardy. Gossip Cop busted the bogus story when it came out.

Last month, New Idea incorrectly stated Roberts was throwing Moder out of the house. The publication purported Roberts was selling the couple’s home because living in lockdown with Moder has been “disastrous” for their relationship. “Yes, they live in a mansion but it’s not big enough to stop the arguing and nasty insults,” a sketchy insider told the magazine. It wasn’t hard to disprove the phony story. Again, there was no concrete proof the couple was “arguing” with one another. Additionally, the article was based on a similar story Gossip Cop previously dismissed.

In conclusion, the tabloids were wrong about Roberts’ marriage to Moder. The two are doing just fine.

The post Truth About Julia Roberts Getting Divorced from Danny Moder? appeared first on Gossip Cop.