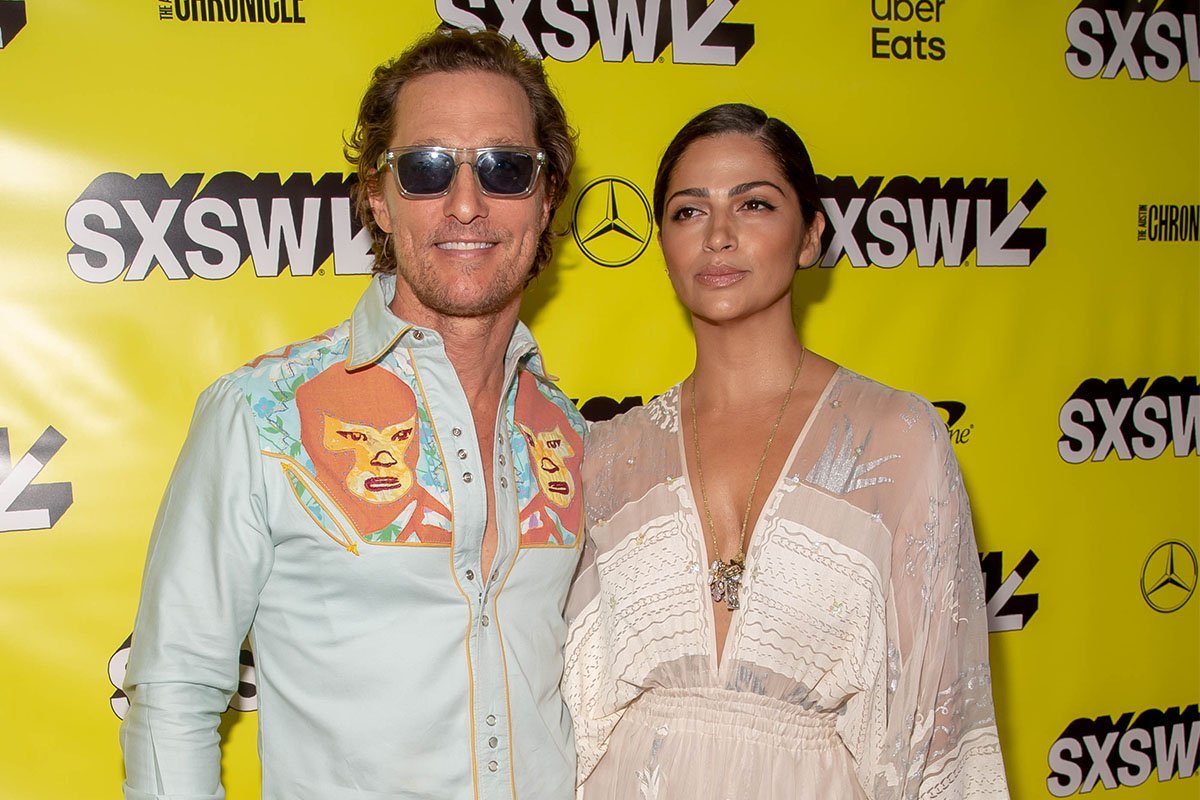 Matthew McConaughey’s marriage has been subjected to silly rumors for quite some time. The tabloids have often claimed McConaughey was having problems with his wife, Camila Alves, but this couldn’t be further from the truth. Gossip Cop has debunked these baseless stories. Here a few times the tabloids were wrong about the actor’s marriage.

In February 2019, Star alleged Victoria Beckham got “flirty” with McConaughey amid marriage problems with her husband, David Beckham. The publication insisted that after the singer appeared on Good Morning America to promote their separate projects, Beckham “swooned” over McConaughey when the cameras stopped rolling. “He was very receptive to her flirting too. There’s no doubt Matthew was enjoying her advances – she showered him with attention,” a so-called insider stated. The magazine insisted the former Spice Girl’s marriage was hanging by the thread and the singer flirted with McConaughey to get revenge. The outlet was way off-base with its allegation. McConaughey’s wife was actually backstage at GMA at the time, so any flirting couldn’t have happened anyway.

Six months later, NW claimed McConaughey was eyeing a Wall Street career. The tabloid alleged the actor wanted to become a stockbroker just like his character in the film, The Wolf of Wall Street. A so-called source told the magazine the actor’s obsession with becoming a stockbroker was “driving his wife crazy” due to his long, six-hour conversations with his advisors. The story was completely inaccurate. McConaughey was not looking to change his career and he was not driving Alves crazy. Gossip Cop checked in with a source close to McConaughey who confirmed the story was false.

A few weeks later, the National Enquirer asserted McConaughey’s drinking and partying was out of control. The dubious tabloid purported the actor “couldn’t kick his party-hearty ways” and stated the actor’s favorite spot to “let loose” was New York. The publication also claimed Alves was “okay with him partying before Texas Longhorn games” because he was an avid football fan, but wouldn’t be open-minded about his “New York bar romps.” There was no way the actor could be “partying” excessively given his hectic work schedule. Gossip Cop busted the silly story when it came out.

A few days ago, the Globe alleged McConaughey was living in an Airstream trailer away from his family. The tabloid alleged the actor was living in a luxury RV trailer separate from his wife and their three children. “Matt misses the good old days when he could do anything he wanted. His mobile home away from home gives him the illusion that he’s still in control,” a supposed insider told the outlet. Given the current epidemic with the coronavirus, we doubt the actor would want to live far away from his family, and he’s not. In fact, a quick glance through his social media posts show that he is very much with his family all the time, like most of us. Gossip Cop dismissed the inaccurate article at the Tim, of course.

To sum it up, McConaughey’s marriage is not in danger, despite what these unreliable tabloids try to convey.