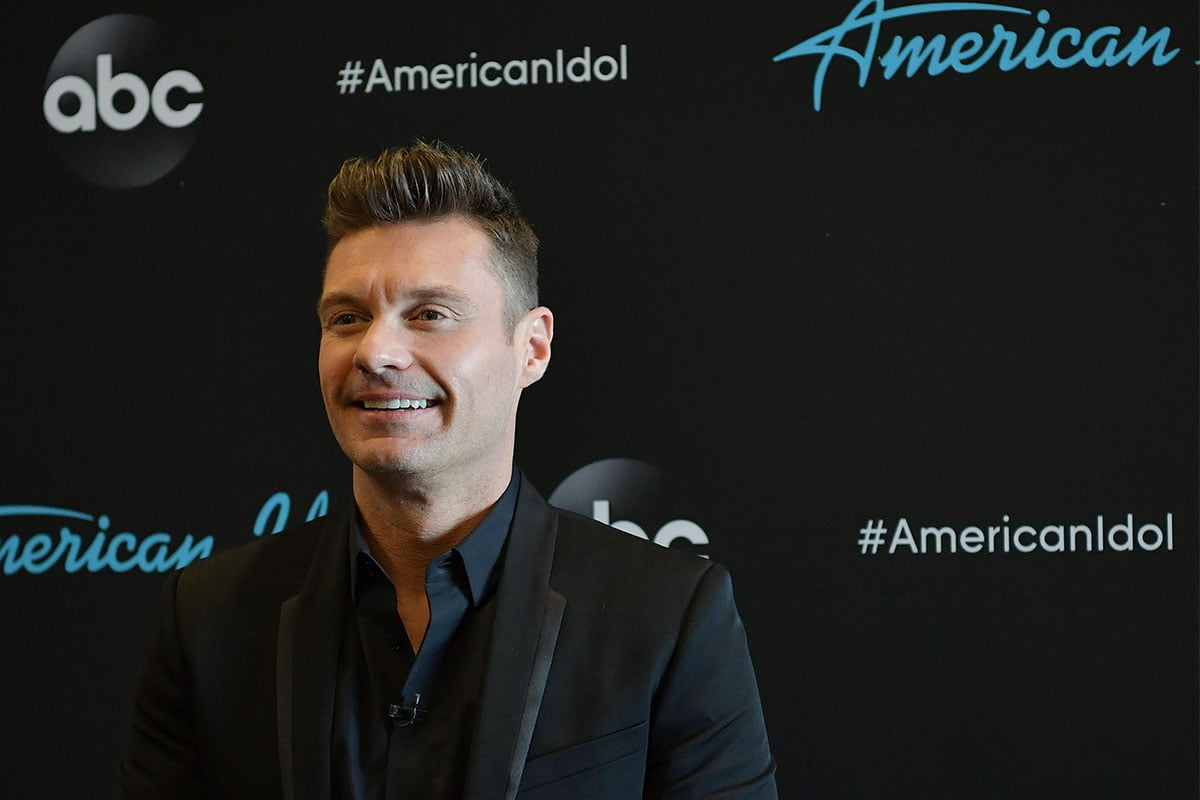 Did Ryan Seacrest quit his hosting gig on American Idol? One tabloid published an article claiming that he would, but Gossip Cop debunked the story one year ago today. 365 days later, it’s still completely bogus.

Last May, In Touch published an article contending that the longtime host of Idol would be leaving the reality competition show at the end of that season. “He wants out,” an alleged insider told the tabloid, adding that “he has a lot of his plate.” The insider claimed that Seacrest had already suggested radio host Bobby Bones as a potential successor. “The network says it wants one more season,” the source went on, adding that Seacrest was “definitely saying he won’t be a part of it,” though no explanation was given as to why the media personality had decided he was done with the show.

Gossip Cop reached out to an American Idol source, who told us that Seacrest was not quitting. That rumor was made up. The part about Bobby Bones replacing Seacrest was equally false and had seemingly only been added because Bones subbed in once as host when Seacrest was sick.

Tabloid stories like these are pretty easy to disprove, even without having sources involved in production: just wait a few months, and see what happens. In September, it was reported that Seacrest would return for Idol’s eighteenth season. “American Idol has been my home for 17 seasons and I can’t wait to return to the stage,” Seacrest said in a statement. “It’s the greatest gift to be able to play a part in discovering new talent with a franchise that has been such a relevant part of American culture for so many years.” It’s true that Seacrest has a lot of other projects going on, such as his radio show On Air with Ryan Seacrest, but that isn’t stopping him from continuing his most famous hosting gig.

Nor is the coronavirus stopping Seacrest from hosting. While much television production has been upended due to the ongoing pandemic, American Idol is currently airing remotely, with contestants and judges broadcasting from their homes and Seacrest at the helm. It’s clearer than ever that this tabloid article was dead wrong.

As a prominent media personality, Ryan Seacrest is a frequent subject of phony tabloid rumors. Earlier this week, In Touch’s affiliate publication, the National Enquirer, claimed that Seacrest was leaving Live with Kelly and Ryan to move to Los Angeles. Last July, the same untrustworthy publication wrote that Seacrest’s friendship with his former American Idol castmate Jennifer Lopez was making Alex Rodriguez furious. Gossip Cop debunked both stories as bogus.