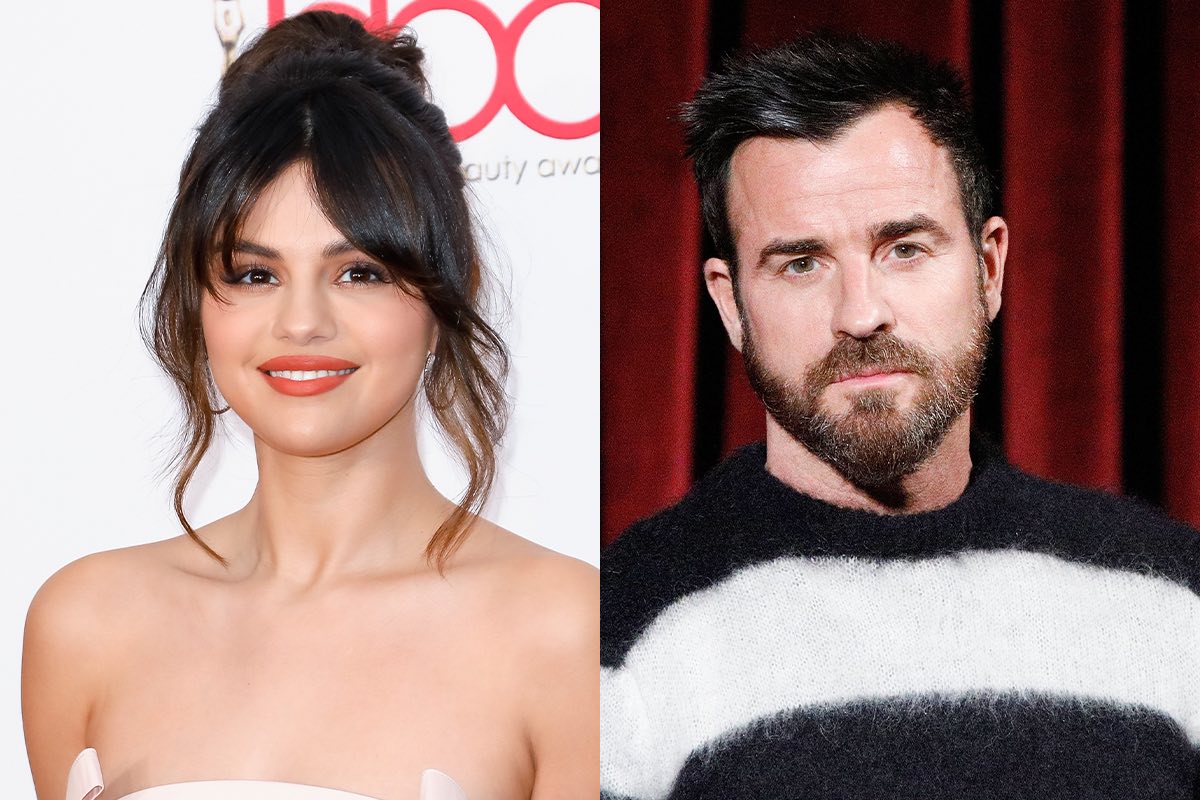 Selena Gomez’s relationship with Justin Bieber is a very common subject in the tabloids, but she’s also attached to another Justin a lot: Justin Theroux. For the past couple of years, the tabloids have claimed that the former Disney star was romantically involved with the actor. Gossip Cop looked into each of these reports. Here are the most recent times the tabloids alleged that Selena Gomez was dating Justin Theroux.

Justin Theroux had a crush

In March 2018, NW asserted that Theroux was “crushing hard” on Gomez. The publication maintained that the actor was “sweet” on Gomez for “a long time” but never acted on his feelings because he was with Jennifer Aniston. The outlet claimed that once Theroux and Aniston broke-up, he began calling and texting Gomez constantly. The story was completely fabricated. Separate sources close to both Justin Theroux and Selena Gomez respectively dismissed the bogus article.

Selena Gomez had an idol

Three months later, the same tabloid claimed that Gomez was trying to date Theroux because she had idolized Jennifer Aniston for years. The magazine asserted that the singer had “gone all Single White Female” and was trying to “steal” Aniston’s life and former husband. “Part of Selena’s attraction to Justin is knowing how much Jen loved him. The fact that the woman she idolized so much prized him only makes Justin all that more appealing,” an unnamed source stated to the magazine.

While it’s true that Selena Gomez admires Jennifer Aniston, the relationship is mutual — they’re legitimately friends, not foes. The idea that the singer was trying to steal the actress’ life was absurd. Gossip Cop still checked in with a rep for Gomez, who stated that the story was “ridiculous.”

The following month, the National Enquirer alleged that Justin Theroux was dating Selena Gomez and Emma Stone at the same time. The magazine described Theroux as a “hound dog” and claimed that the actor was “cozying up” to Stone and had “a night at the theater with Selena Gomez.”

Gossip Cop investigated the story and found no truth to it. Stone had stated during an interview with WWD that Theroux was “like a brother” to her. As for his “night at the theater” with Gomez, that was a day-trip that included other people. This was confirmed by an Instagram post shared by the actor and singer’s mutual manager Aleen Keshishian.

In May 2019, the Enquirer once again concocted another bogus story. The phony outlet claimed that Aniston was “freaked out” by Theroux’s “thing” with Gomez. The unreliable magazine asserted that the Friends star was in “a tizzy” over her former husband’s friendship with the singer. “Jen finds Justin’s ‘creeping on’ Selena unsettling because of the age difference,” a so-called source told the outlet. The publication insisted that Theroux didn’t see anything “weird” about what was supposedly going on between him and Gomez.

However, there was never anything more than just a casual friendship going between Gomez and Theroux. Jennifer Aniston was not “freaked out” by the two’s friendship. Furthermore, Gossip Cop had already corrected the unreliable outlet the year before about a similar narrative.

The point is this: There’s nothing going on between Justin Theroux and Selena Gomez, no matter how often these silly tabloids try to say otherwise.