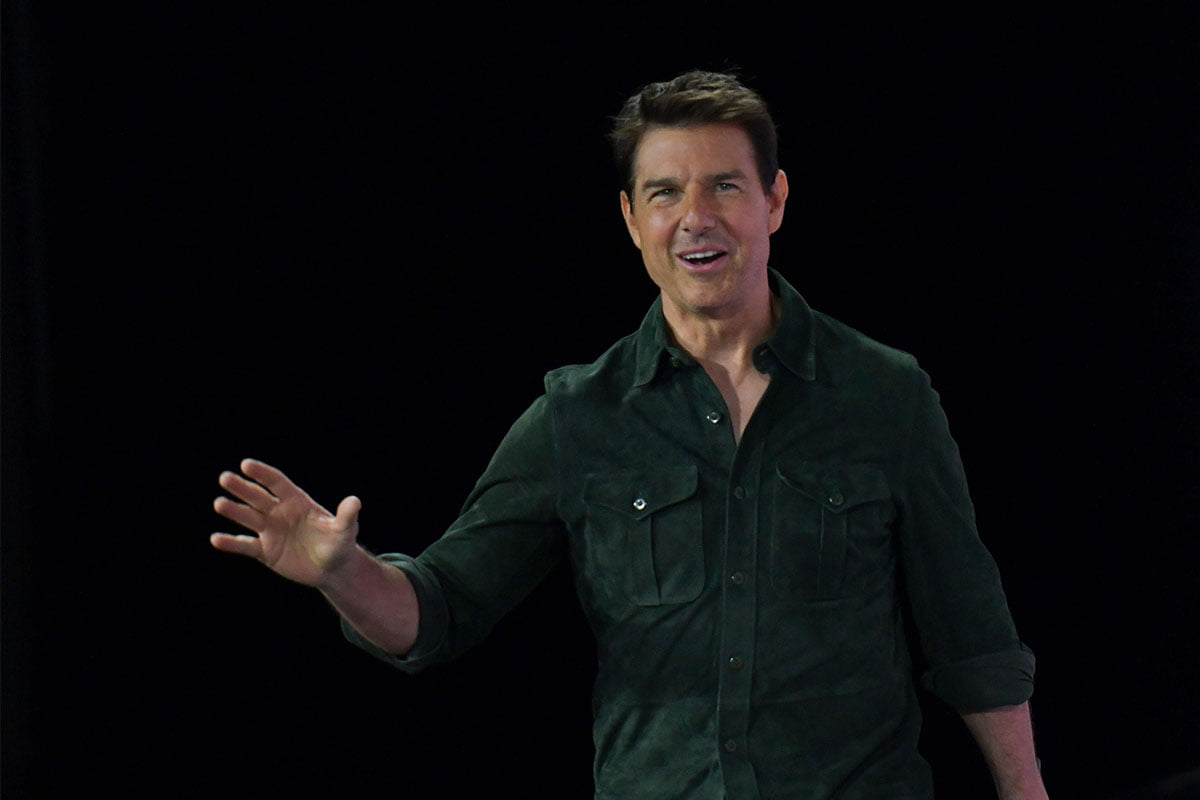 Tom Cruise is an unusual figure in Hollywood. He’s somewhat controversial due to his involvement in the Church of Scientology, yet he remains popular and well-connected, continuing to star in successful films. Here are a few times Gossip Cop has busted tabloid claims about Cruise supposedly helping his A-list friends get acting jobs.

In November of last year, Star wrote that Cruise was recruiting Joaquin Phoenix for Scientology as well as for the villain role in the next Mission: Impossible move. “Joaquin is someone [Cruise] feels has huge potential as the next celebrity Scientologist,” a supposed “source” told the magazine. Gossip Cop dismissed the article as completely bogus, as it was obviously just trying to capitalize on the hype of Phoenix’s recent film Joker. In reality, Phoenix was born into the cult organization Children of God, which his family not long after he was born. He has since publicly stated that he avoids organized religion of all kinds, so it’s unlikely he’d be considered a great candidate for Scientology.

In January, Gossip Cop debunked a ridiculous story from New Idea that claimed Meghan Markle had met with Cruise to “plot” a “Hollywood comeback.” The tabloid’s cover displayed a photoshopped image of Markle and Cruise supposedly walking together, while the article itself claimed that “it’s almost inevitable that Meghan and [Prince] Harry will cross paths with Tom and rub shoulders with his elite circle.” In other words, they hadn’t actually met. The cover was just a classic bait-and-switch, and the tabloid didn’t even seem to care the article itself exposed the cover image as obviously doctored.

A couple of months after that, Life & Style was pushing a similar rumor, this time insisting that it was Cruise trying to get Markle to co-star in his next movie. “If anyone can get Meghan back on a film set, it’s Tom,” another shady tipster said. “And what better way to get back on the big screen then starring opposite one of Hollywood’s biggest stars.” But Gossip Cop reached out to a source close to Cruise, who told us the story was completely fabricated. There doesn’t appear to be any actual evidence linking Markle to Cruise, whatever these tabloids may think.

Most recently, the National Enquirer came in with a phony report that Gwyneth Paltrow wanted to team up with Cruise to make a Hollywood comeback of her own. The tabloid cited the mixed reaction to Paltrow’s Netflix show, The Goop Lab, as motivation for the actress and business owner to “go back to where she was most appreciated:” acting in Hollywood. Gossip Cop checked in with Paltrow’s spokesperson for comment, who told us the story was purely “fabricated.” The tabloid framed its story like Paltrow and Cruise new each other well, but they don’t appear to have been in contact since their brief cameos in Austin Powers in Goldmember.