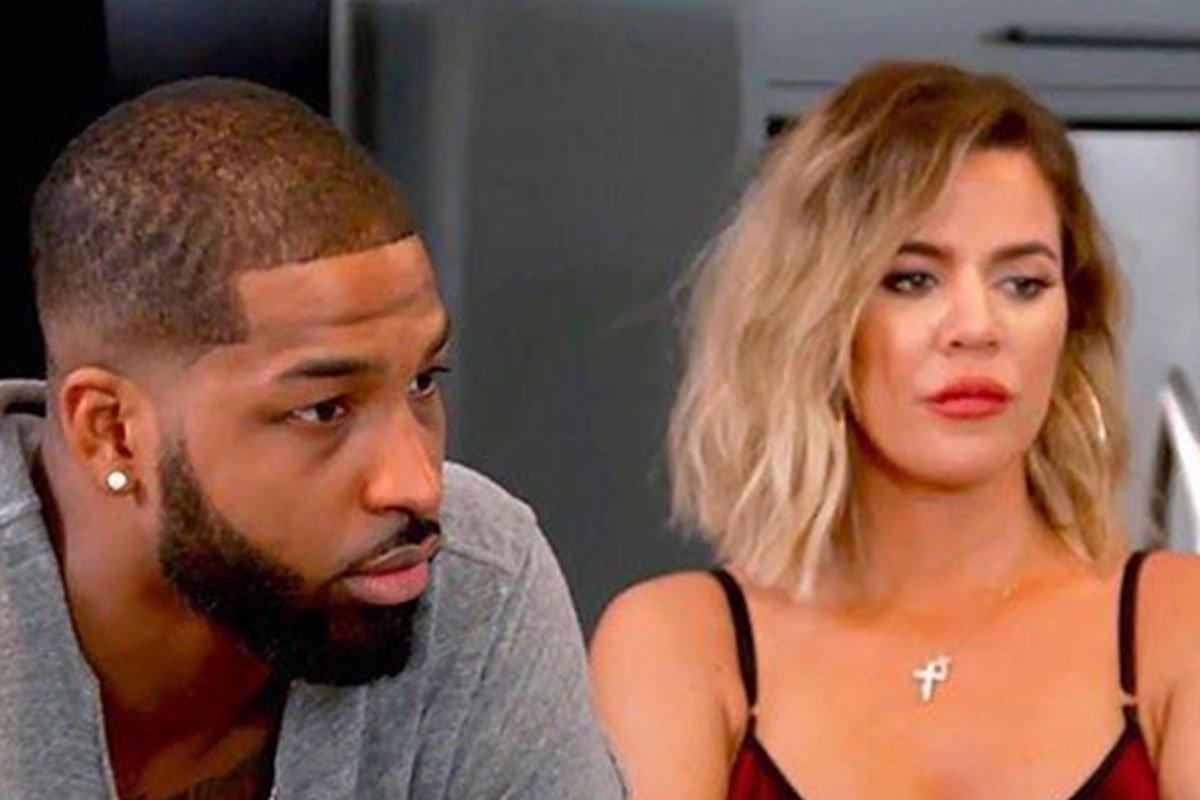 There have been a lot of rumors surrounding Khloe Kardashian’s personal life. Many of those involve the father of her child, Tristan Thompson. The tabloids have claimed the former couple was expecting a second baby multiple times. One even falsely alleged earlier this year, that Kardashian and Thompson were eloping in Mexico. Gossip Cop busted this silly rumor and several others. But it hasn’t stopped the rumors from spreading. Kardashian even spoke out about these fictitious stories recently on Twitter. Gossip Cop has rounded a few times the bogus outlets have claimed the reality star was pregnant again.

In March 2019, the tabloid, NW, incorrectly stated Khloe Kardashian was pregnant with her second child amid Tristan Thompson’s cheating scandal. The dubious outlet maintained the reality star learned she was expecting another baby following Thompson allegedly cheating with Kylie Jenner’s best friend, Jordyn Woods. The magazine claimed Kardashian always wanted a big family and it “made sense” that Kardashian and Thompson started trying again before the scandal blew up. The publication, however, was wrong. Kardashian was spending that weekend in Las Vegas with her two of her closest friends, Malika Haqq and Khadijah Haqq McCray, for their birthday. The reality star was seen drinking so there’s no way she was pregnant.

Khloe Kardashian Was Supposedly Pushing For A Second Baby

Seven months later, Gossip Cop busted OK! for alleging Khloe Kardashian was willing to take Tristan Thomspon back if he gave her another child. The dubious publication asserted the reality star was willing to forget the NBA’s past infidelities if they had another baby together. “She ideally would want her kids to have the same dad, and she watched, her sister, Kourtney do that: She broke up with Scott Disick so many times but whenever she decided she wanted to have another baby, they were back together,” a supposed insider told the outlet. Once again, the tabloids were wrong. At the time, Kardashian revealed she wasn’t looking to get into anything new and that she was already having a hard time co-parenting with the NBA player.

Kanye West Even Got Thrown Into The Mix

Earlier this year, the tabloids switched gears by insinuating Kardashian was pregnant with Kanye West’s baby. The idea that the reality star would be pregnant by her brother-in-law was outlandish and unbelievable, yet Gossip Cop investigated the fictitious story and set the record straight. NW alleged was Khloe Kardashian desperate to have another baby and was looking for sperm donors. A supposed source told the publication the reality star’s sister, Kim Kardashian, “suggested” she used West’s sperm. Gossip Cop checked in with a source close to the situation who confirmed the whole story was fabricated. Completely ridiculous.

Khloe Kardashian has mentioned she does want to have more children, but it’s best to wait for either her, Tristan Thompson or more reputable outlets to confirm the news.