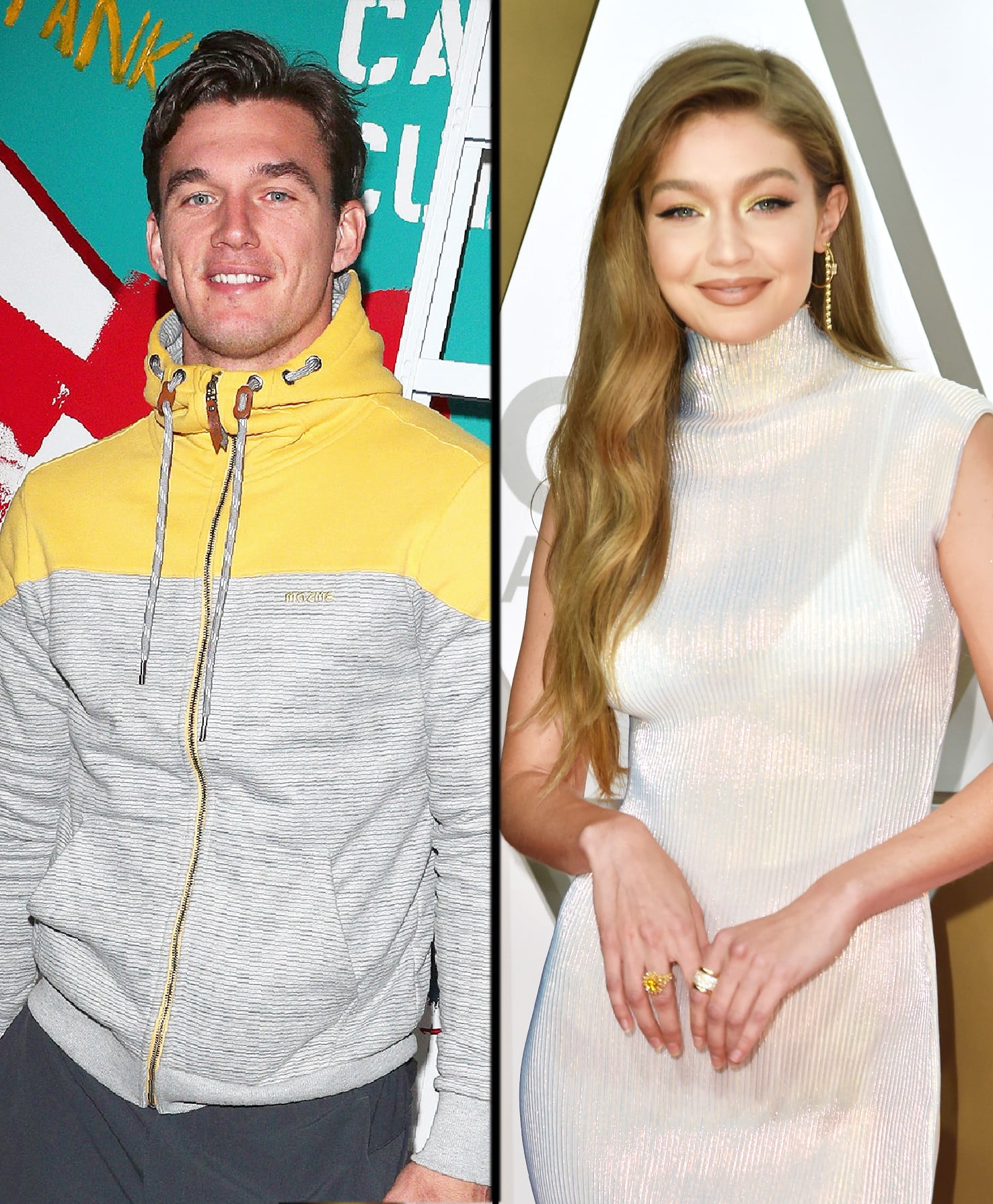 Bachelorette alum Tyler Cameron said in a new interview that his ex-girlfriend Gigi Hadid, who is pregnant with her first child with Zayn Malik, will “be an incredible mother.”

Every Woman Tyler Cameron Has Been Linked to: From Hannah Brown to Gigi Hadid

“I am excited for her, I am happy for her,” the model, 27, told ESPN West Palm’s Josh Cohen and the HomeTeam on Thursday, April 30.

“She is going to be an incredible mother,” he added.

Stars Who Have Dated Bachelor Nation

Cameron, who previously spoke out about rumors that he is the supermodel’s baby daddy, also replied, “No, no,” when asked the same question by the hosts. “But she is going to be the most incredible mother,” he added. “She’s a caring, sweet person and she’s going to be amazing.”

The general contractor dated Hadid, 25, from April to October 2019 after he appeared on Hannah Brown‘s season of The Bachelorette. “Tyler still thinks of Gigi as a friend,” a source told Us a month after they split. “He still likes and respects her, even though the romantic portion of their relationship is over.”

Hadid reunited with the former One Direction singer following their split. Us confirmed in January that the couple, who were first linked in November 2015, were “trying to make it work.”

Us reported on Tuesday, April 28, that Hadid and the “Dusk Till Dawn” crooner, 27, are going to be parents.

“Gigi is pregnant, and she and Zayn are so in love,” a source revealed. “She’s always wanted to start a family with Zayn.”

Gigi Hadid and Zayn Malik: A Timeline of Their Relationship

A second insider said, “It’s clear that [Zayn] and Gigi have such a strong connection and so much love for each other.”

Hadid confirmed the baby news during an appearance on The Tonight Show Starring Jimmy Fallon on Thursday, April 30, saying, “Obviously, we wish we could’ve announced it on our own terms, but we’re very excited and happy and grateful for everyone’s well wishes and support.”

Us revealed a day earlier that they are expecting a baby girl, with an insider saying that Hadid is “so excited to be a mom and so happy to be pregnant and to be embarking on this new journey of motherhood, especially with Zayn by her side.”