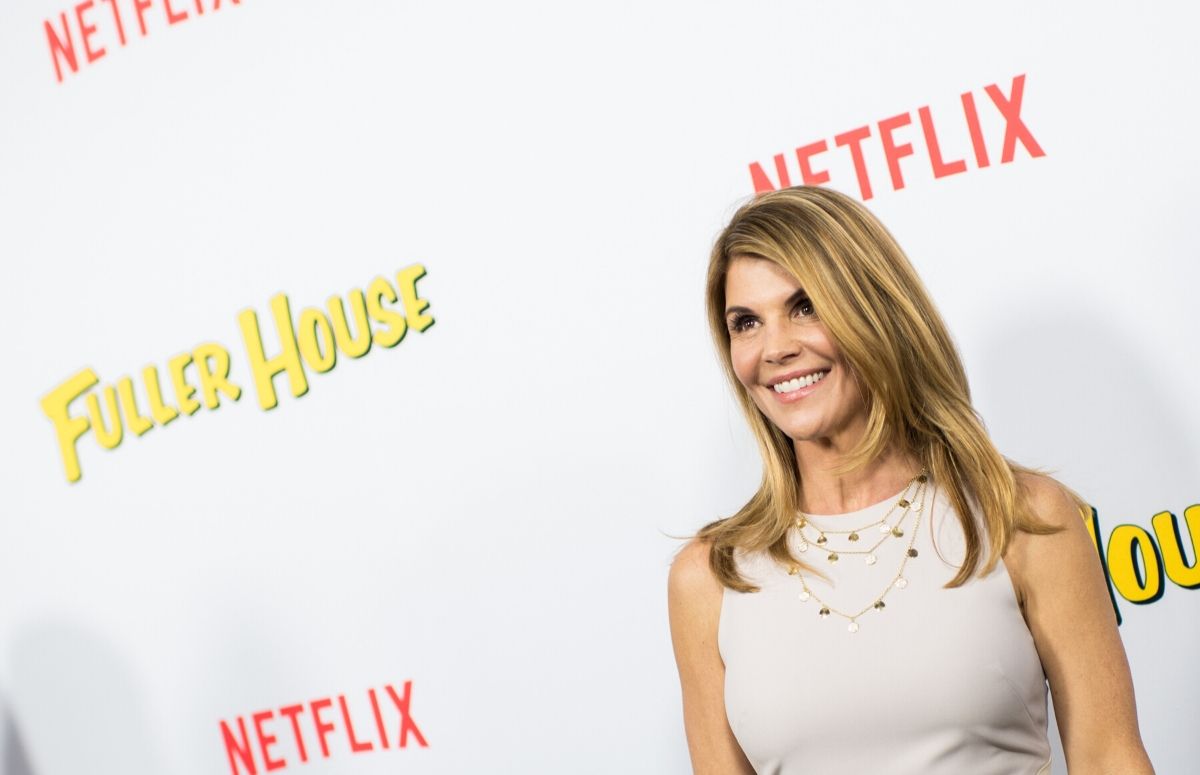 Was Lori Loughlin in “secret talks” last year to return to Fuller House? That’s what one tabloid reported last year. Gossip Cop didn’t have enough information at the time to debunk the story, but new evidence has recently come to light that convinced us to pass judgement on this claim.

The National Enquirer claimed one year ago that Loughlin was in “secret talks” to return to her role as Aunt Becky in Fuller House. Loughlin infamously lost her gig as the iconic Aunt Becky after news first broke that she was one of the parents listed as defendants in the ongoing college admissions scandal. According to the subheading of this article, however, a “bizarre plan” was being concocted to get the “scandal-plagued star” back on the show. This truly ridiculous claim was supposedly backed up by an alleged insider who the outlet claimed was “familiar with the hush-hush operation for streaming service Netflix.”

“The plan would be to have Lori secretly film her scenes, but not in front of a studio audience,” the tipster insisted. This dubious insider had all sorts of information about how this secretive plan would work. “Lori would do four episodes. This would not happen until later this summer,” snitched the source. By the time the episode aired months later, the source claimed that the executives for the show hoped “ the controversy surrounding her will have died down.”

This was unlikely to ever happen, since the court system moves notoriously slowly, almost guaranteeing that new information about the case would continue to leak out. The source also contradicts itself by claiming that Loughlin’s return to the show would inspire a “ratings bonanza.” The whole reason Loughlin left the show in the first place was because of her involvement with the college admissions scandal, so of course her return would likely bring the case to light again. If these “execs” were truly concerned about the controversy surrounding Loughlin, they wouldn’t choose to have her return to the show in the first place.

Gossip Cop was able to debunk this farcical tale easily, since “Aunt Becky” never returned to Fuller House. In fact, there are no new episodes of the Netflix reboot of the classic 90’s sitcom, with or without Loughlin. The series was canceled after its fifth season, so there’s no show for Loughlin to return to now anyway. This outlet had no real insight into the plans for the show. Rather, this untrustworthy tabloid merely sought to exploit the public interest in Lori Loughlin’s life after her involvement in the college admissions scandal was revealed.

The Enquirer has a bad reputation when it comes to truthfully reporting on Loughlin. Back in March, the tabloid claimed Loughlin had “muzzled” her daughters Olivia Jade and Bella ahead of the actress’s trial. Gossip Cop proved this wasn’t the case. Multiple outlets have reported that the girls are fully behind their parents and even the girls themselves have shown support on social media.

A few months before that, the publication falsely reported that Loughlin was learning martial arts to prepare for prison. We looked into the story and discovered that it was completely bogus. Not only was the story ridiculous, but Gossip Cop checked in with a source close to the family who assured us it was, indeed, just as silly as it sounds. The tabloid has zero knowledge of Loughlin personal or professional life.