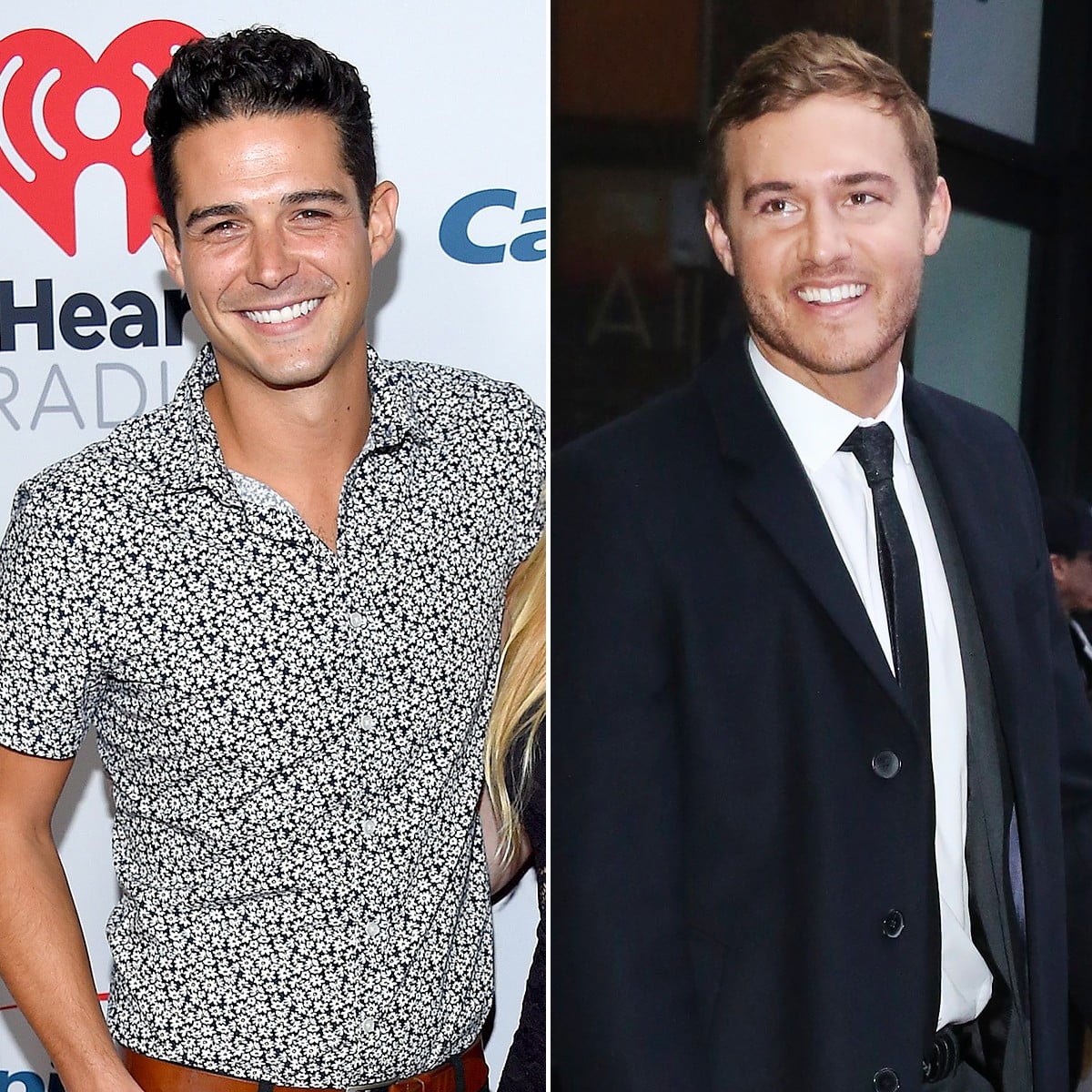 Giving credit where credit is due. Wells Adams had nothing but praise when speaking about how Peter Weber and his former contestants have kept Bachelor Nation devotees entertained ahead of Clare Crawley’s season of The Bachelorette.

Relive the Most Intense ‘Bachelor’ and ‘Bachelorette’ Scandals of All Time

“I think that Peter and Madison [Prewett] and Kelley [Flanagan] and Hannah Ann [Sluss] — they’re doing the Lord’s work here, guys, and Clare,” Adams, 35, told Us Weekly exclusively on Friday, May 1, while promoting Worst Cooks in America: Celebrity Edition. “They’re doing the Lord’s work, because we don’t have Bachelor stuff to come complain about right now or, like, be annoyed with. They’re off doing this stuff in quarantine and giving us stuff to talk about.”

Season 24 Bachelor Pilot Pete has had a hectic love life in recent months — breaking off his engagement to Sluss and briefly taking up with Prewett before moving on to Flanagan. The Bachelor in Paradise bartender alluded to the spectacle, saying, “So, from the bottom of my heart, thank you, guys, for continuing the drama. I love it.”

Adams then zeroed in on Crawley, in particular, for her outspokenness. The latest Bachelorette lead, whose season was put on hold amid the coronavirus epidemic, caused controversy when she shaded her future contestants for chasing fame. Many fans speculated that the 39-year-old was referring to Matt James, who has done multiple interviews to promote his charity amid the filming delays and raised money for coronavirus relief efforts via Cameo.

“I didn’t watch the Juan Pablo [Galavis] season, but I saw her in the Winter Games show. So, I know that she’s an outspoken person and very much like, ‘This is what I’m worth,’ and just a strong woman,” Adams explained to Us. “Her doing that’s not crazy to me. I love it.”

Former ‘Bachelor’ and ‘Bachelorette’ Leads: Where Are They Now?

Aside from his thoughts on Bachelor Nation remaining active during quarantine, Adams spoke with Us on Monday about his participation in the celebrity edition of Worst Cooks in America. The “WellsCast” podcaster will appear in the six-episode season alongside stars including Dave Coulier and Robin Givens. The all-star recruits will put their cooking skills to the test while working on either chef Anne Burrell or Tyler Florence’s teams. In the finale, the last star standing will receive $25,000 for the charity of their choosing.

“I’m known as a bartender on TV. So the problem is that I could have a fun cocktail hour, but I couldn’t have a fun dinner party at my house because I wasn’t a very good cook — nor is my fiancée [Sarah Hyland],” he admitted to Us. “So when they came to me I was like, ‘That sounds like fun! I can learn some things.’ Then, I actually asked Sarah about what she thought and she had told me that Nolan [Gould], who plays her brother on Modern Family, actually had done a previous season. … She was like, ‘He loved it!’”

Worst Cooks in America: Celebrity Edition premieres on the Food Network Sunday, May 10, at 9 p.m. ET.

With reporting by Christina Garibaldi