What Happened To Julia Roberts Being Pregnant With Her Fourth Baby? 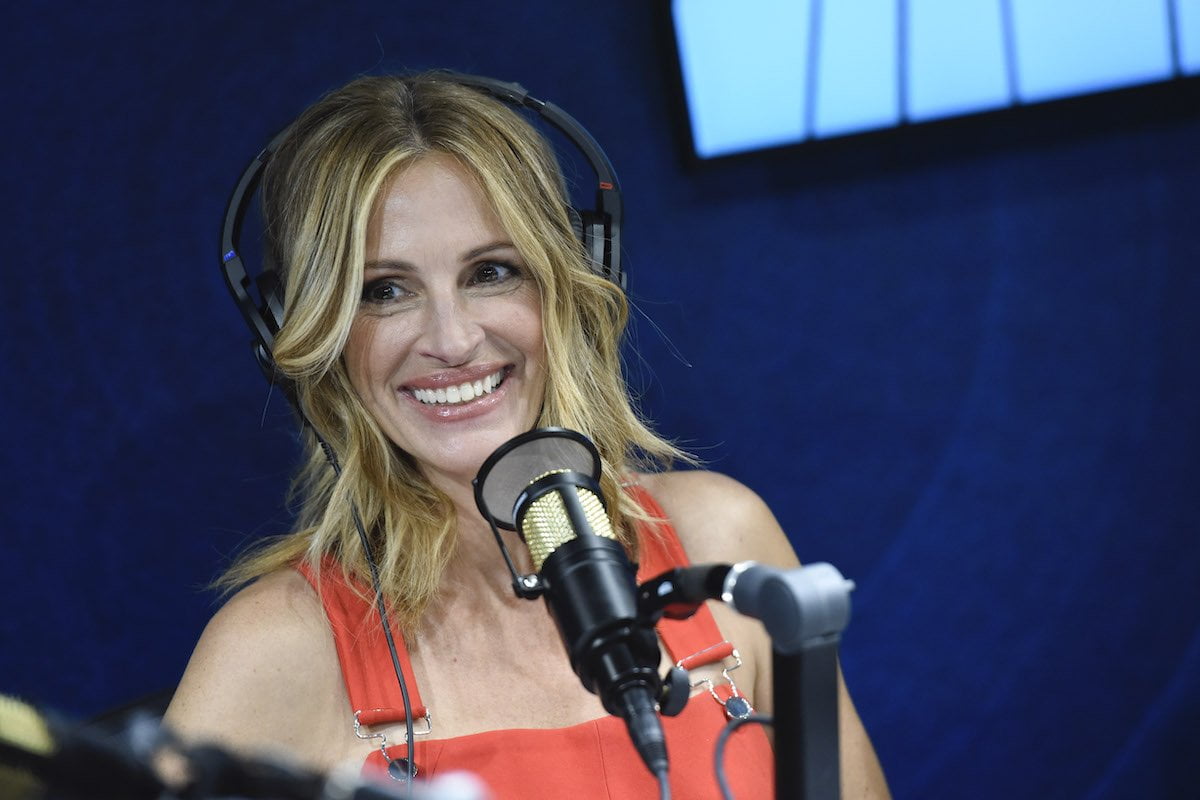 Last year, a tabloid claimed that Julia Roberts was pregnant with her fourth child. This was not true. Gossip Cop busted the phony story when it came out. Looking back, it’s evident the outlet had no idea what it was talking about.

On May 6, 2019, after pictures of the actress on a beach in Hawaii surfaced, New Idea asserted that Roberts was expecting a fourth baby with her husband, Danny Moder. The dubious outlet claimed Roberts appeared to look curvier in pictures while on vacation, leading to the magazine stating the actress was “pregnant at 51.” The publication pointed out that the Pretty Woman star was mostly covered up during the trip, seemingly insisting the actress was hiding her “baby bump.”

The publication then purported that the longtime spouses looked “happy together” despite having “marital problems.” The outlet stated because the couple appeared to be getting along it “wouldn’t be surprising” if Danny Moder and Julia Roberts had “plans to expand their family.” The unreliable paper was way off-base with its claim. Roberts was not pregnant with her fourth child. The story came out a year ago, and the actress hasn’t had another child.

Also, Julia Roberts herself shot down pregnancy rumors during an interview with David Letterman and said there was “no chance” she would have another baby. Additionally, Gossip Cop corrected a similar story a year before New Idea‘s story came out. OK! also alleged that Roberts was pregnant with a “miracle” baby after two years of IVF treatments. Just like New Idea, the magazine claimed the couple was “at each other’s throats” before learning they were “expecting.” Furthermore, Gossip Cop spoke to a source close to the situation, who confirmed New Idea‘s article was inaccurate.

It should be noted that New Idea has been wrong before about Julia Roberts and her relationship with Moder. Two months before the fake baby story, the dubious paper falsely claimed Moder was upset about Robert’s friendship with Sean Penn. The fictitious account stated Moder was always bothered by his wife’s friendship with the actor and it was “a real bone of contention in their marriage.” The bogus story even asserted Penn was a “shoulder to cry on” for Roberts during her “rough patch” with Moder. Gossip Cop checked in with a source close to the situation who confirmed the story was false.

The tabloids have no clue about Julia Roberts or her personal life, and whatever these unreliable papers say shouldn’t be taken seriously.

The post What Happened To Julia Roberts Being Pregnant With Her Fourth Baby? appeared first on Gossip Cop.