What Happened To Mila Kunis ‘Wasting Away’ Amid ‘Divorce’ From Ashton Kutcher? 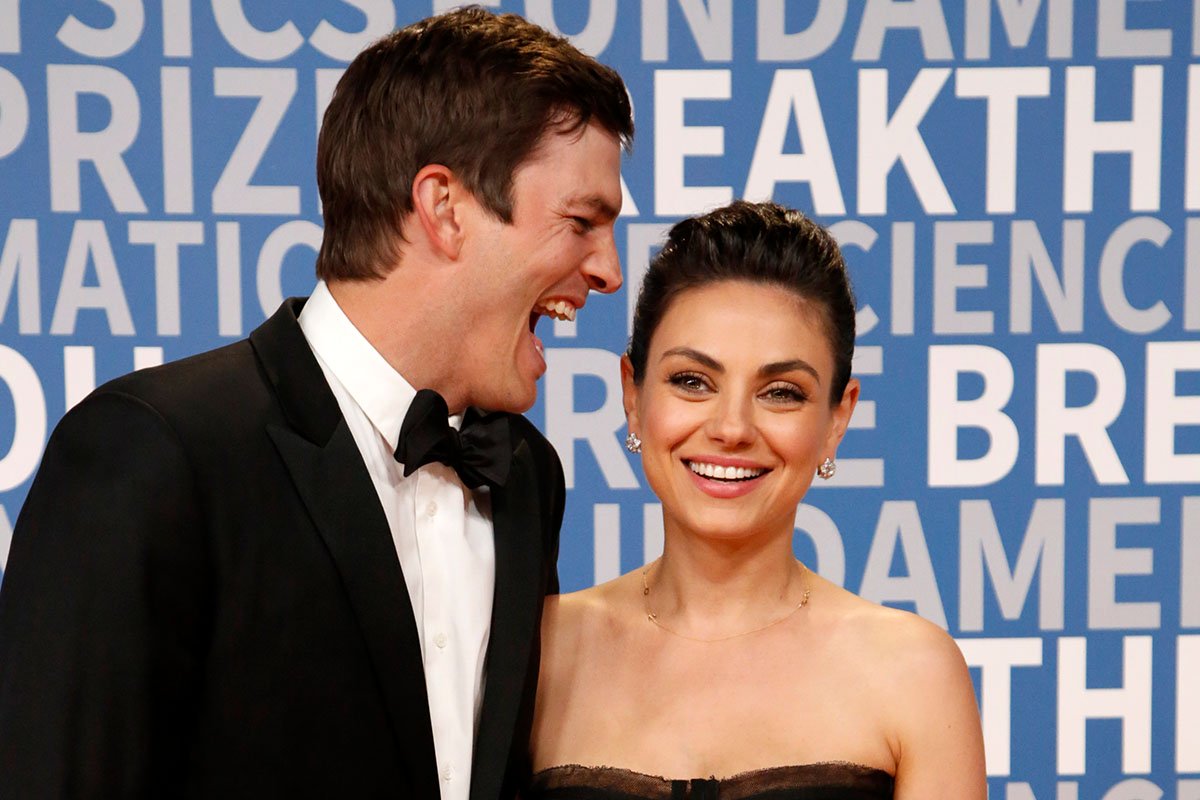 Last year, a tabloid claimed Mila Kunis was “wasting away” amid a supposed divorce from Ashton Kutcher. The phony outlet was flat wrong. Gossip Cop busted the story when it came out. Looking back, it’s evident the magazine had no clue what it was talking about.

On May 1, 2019, Star alleged the actress was having “health problems” and friends were worried Kunis was losing weight amid her marital problems with Kutcher. The magazine claimed one of the issues that led to the couple having problems was Demi Moore’s tell-all book where she would open up about her marriage to Kutcher. A supposed insider told the outlet the Bad Moms star was “freaking out” about the memoir and what Moore was going to say about Kutcher.

“She’s not eating much because her stomach’s been in knots. Mila’s obsessing over what Demi might divulge. Mila knew Ashton wasn’t an angel when she married him, but no wife wants to hear that her husband was a lousy cheat to his ex,” the so-called source continued. The dubious source added the couple was also “at odds over their fundamental personality differences.” The sketchy source claimed Kutcher was “caught up in his own world” and wasn’t paying attention to his wife’s concerns, which made things worse.

The outlet was off-base with its allegations. It’s been a year since the story came out and Kunis and Kutcher are still together, so the premise the couple was getting a divorce was obviously bogus. Additionally, the actress opened up about Kutcher’s marriage to Moore during an interview on Dax Shephard’s “Armchair Expert” podcast a year before the story coming out, so she knew the whole story already.

“I think there were a lot of misconceptions about the divorce,” The Spy Who Loved Me star said. Kunis explained she was fully aware of what happened between Moore and her husband. “We went into this relationship super transparent with one another, so we knew 100 percent each other’s faults… And we were like, ‘I accept you for who you are,’” the actress elaborated. Furthermore, Gossip Cop spoke to a rep for Kunis when the story came out who confirmed with us that the actress was not having health or marital problems.

This wasn’t the first time Star was incorrect with its claims about Kunis. Gossip Cop busted the publication in August 2018 for falsely claiming Kunis and Kutcher were getting a divorce. Just a few months later, we debunked the phony magazine for inaccurately stating Kunis and Kutcher were expecting twins. Gossip Cop investigated both stories and found there was no truth to either of them. This outlet has no insight on Kunis or her personal life and can’t be trusted.

The post What Happened To Mila Kunis ‘Wasting Away’ Amid ‘Divorce’ From Ashton Kutcher? appeared first on Gossip Cop.