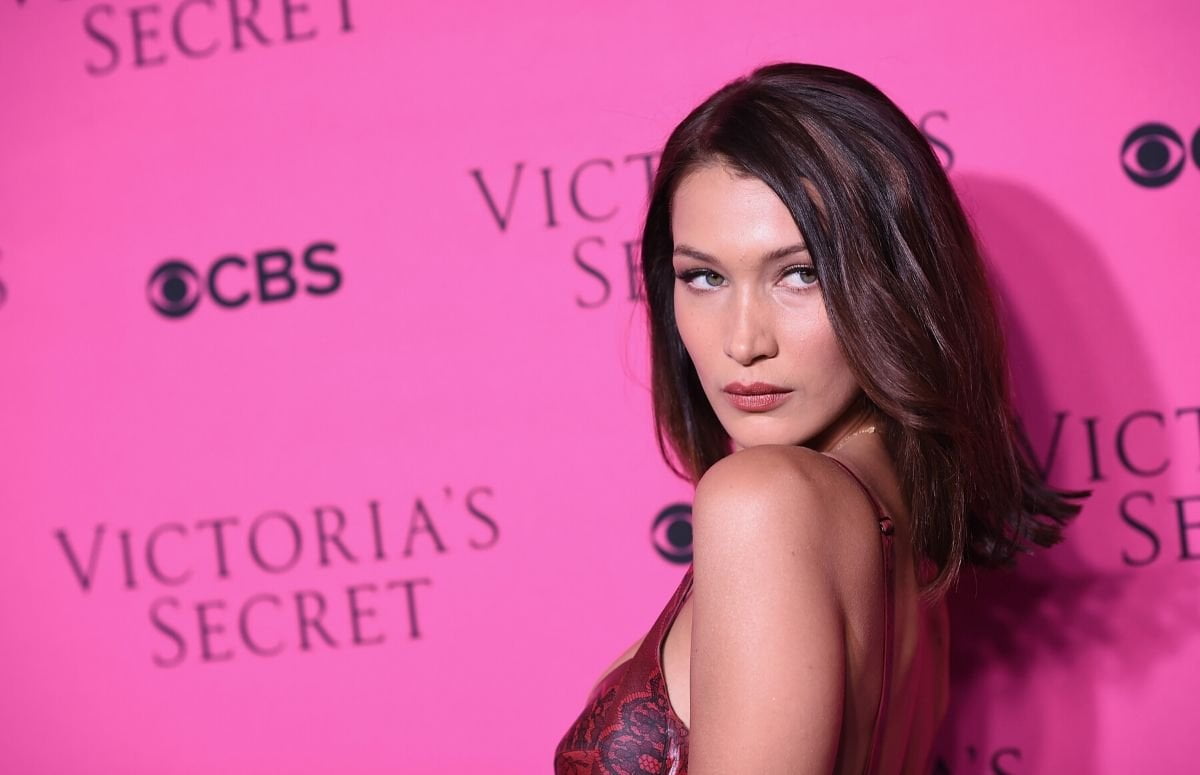 Bella Hadid is an international supermodel, so it’s no wonder that people take interest in her romantic life. Many tabloids exploit that interest, however, and publish blatantly false stories about who Hadid is currently dating. Gossip Cop couldn’t help but take notice of this trend and compiled the best of our busts on the topic.

Star made the scandalous claim that Bella Hadid was “undercover lesbian” lovers with fellow supermodel Kendall Jenner. An Instagram photo of the two models at the London Pride parade was the catalyst for the rumors. A source told the outlet, “Kendall isn’t as straight as an arrow.” Hadid, supposedly tired of dating “complete scumbags,” took her gay friends advice to date a woman instead. “No one would be surprised if she and Kendall are experimenting,” the “friend” revealed.

Gossip Cop has debunked so many of this magazine’s bogus stories, we couldn’t help but doubt this one as well. Instead of falling for the fictitious tale, we reached out to a rep for Jenner, who confirmed our hunch that the story was false. Jenner and Hadid are just friends, and their presence together at the London Pride parade was not indicative of anything more.

Drake was another of Bella Hadid’s rumored paramores. Life & Style reported that the rapper was “secretly dating” Hadid and had even paid for her birthday party. “Bella was getting over her ex and wasn’t interested in Drake,” a supposed tipster told the outlet, “but that soon changed when Drake turned on the charm and wooed her with romantic gestures, including expensive jewelry and flowers.” Of course, none of this was true.

Drake did attend Hadid’s birthday party, but he did so as a guest, not the high roller paying for it all. Gossip Cop reached out to our own impeccable source close to the situation, who told us Drake “simply went to her birthday party, as did other people.” That statement, and other misinformation in the article, were the deciding factors for us to rate this story as totally false.

After the two shared a supposedly “flirty moment” at the Victoria’s Secret Fashion Show, HollywoodLife claimed singer Miguel and Bella Hadid were on their way to becoming a “hot couple.” The gossip site used a simple interaction between the singer and the model as their jumping off point to wildly speculate that the short moment might lead to a more long-term romance.

Gossip Cop didn’t trust this site’s random musings. Instead, we researched past Victoria Secret’s shows and learned that it was very common for entertainers and the models on the runway to interact with each other. Hadid and Miguel were simply putting on a good show, not starting a relationship. This claim was also deemed incorrect.

That same outlet made another misstep in reporting on the supermodel’s personal life. The site claimed that Bella Hadid and Robert Pattinson were a new couple after the two were supposedly cozied up together at the Dior Paris show. Gossip Cop already knew how to handle this bad actor.

We reached out to our own sources close to the two celebrities for answers. One source close to Pattinson said the rumors linking him to Bella Hadid were simply “wrong.” Our Hadid insider just called the speculation “dumb.” These outlets honestly have no insight into the lives of these stars, but they’ll still try to profit by pushing random rumors about them.

The post What We Know About Bella Hadid’s Romantic Life appeared first on Gossip Cop.