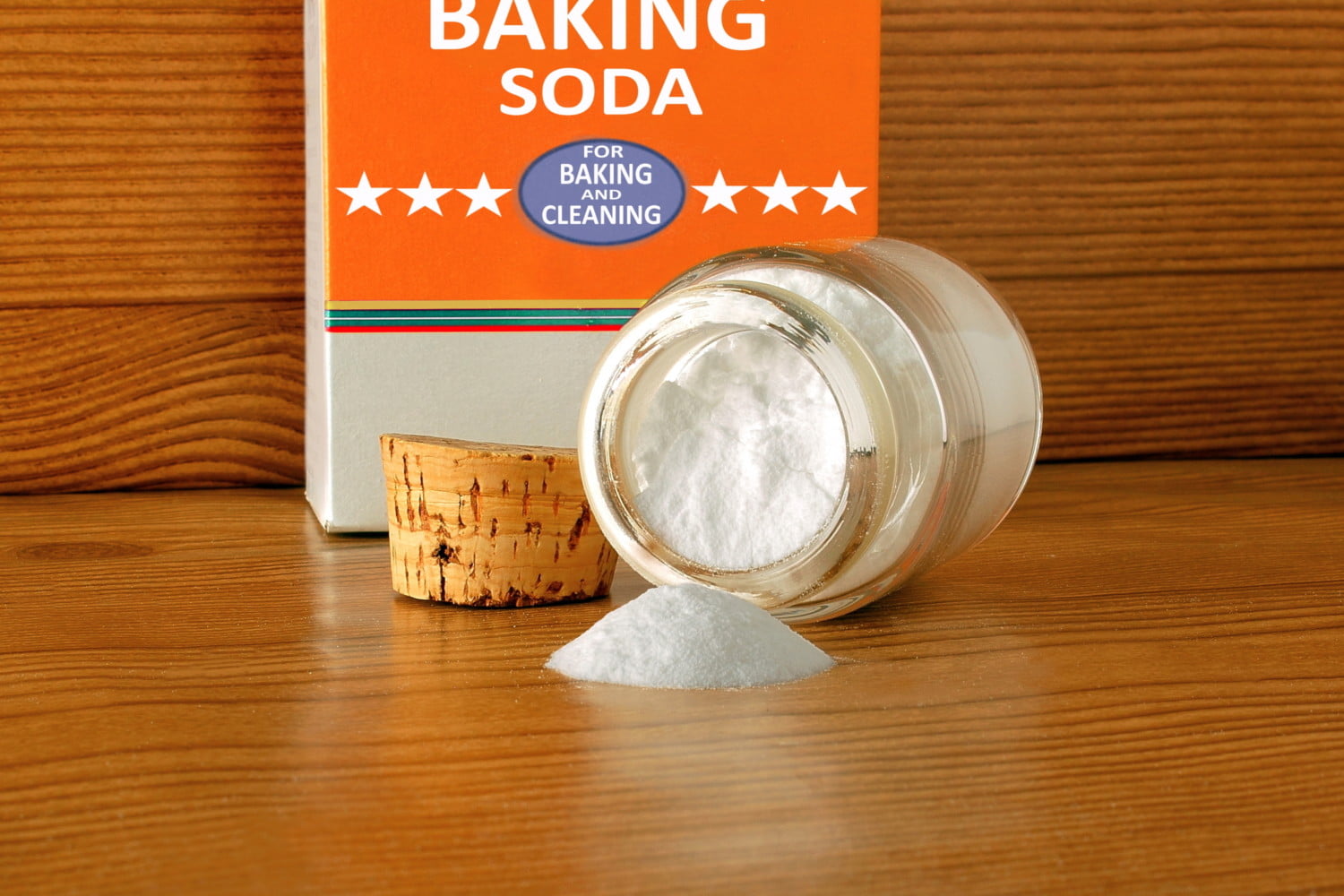 Baking powder and baking soda — you see these two staples on the store shelves or even in your pantry and maybe wonder: what the heck is the difference? They both look almost the same and they almost sound identical. After all, they both have something to do with baking! It’s right in their names.

But, as similar as these two ingredients may appear, they have different functions in the kitchen. Knowing those differences between the two will help you find success in baking a light and fluffy cake or creating that perfectly-risen loaf of bread.

To understand how each of these leaveners is used in baking, we need to take a look at specific ingredients and how they behave during the baking process.

Let’s start with baking soda. Its scientific name is sodium bicarbonate or NaHCO3. You may remember talking about this stuff in science class. It’s important to know the chemical makeup of baking soda because its those chemicals that do all the heavy lifting in our baking!

Sodium bicarbonate’s chemical makeup is basic, the opposite of acidic. So, when baking soda comes into contact with something acidic like lemon juice, buttermilk, or vinegar, it reacts by creating carbon dioxide bubbles. This carbon dioxide gas and bubbles create the leavening (rising) action needed during baking. This chemical reaction also allows the flavors of the acidic ingredients to mellow out and create enjoyable flavors.

These reactions begin the moment you mix the ingredients together, so you want to move quickly when preparing a recipe with baking soda.

This mixture gives the baking powder what’s called a double action. The first chemical reaction happens when the recipe ingredients are mixed together and moistened. Then, in the oven, a second reaction happens to give even more lift once the heat hits the dough or batter. You don’t need to move as quickly with baking powder.

Baking powder is often used when there are no acidic components to your recipe; it creates the leavening effect all by itself.

When To Use Each Ingredient

The bottom line in the discussion of baking soda versus baking powder is that these two essential ingredients are not interchangeable! If a recipe says to use one, do not try to swap in the other if at all possible — although baking powder can be substituted for baking soda in a pinch.

Bob’s Red Mill, which sells baking products, notes that baking soda is often used in cookie and muffin recipes, where its bitter flavor is masked by sweet notes. Meanwhile, baking powder, with its more neutral taste, is great in breads and cakes.

Also, if your recipe asks for both, make sure to use both!  Sometimes you’ll want a balance or additional neutralization of acids, which means using both soda and powder. If you don’t, you could wind up with a flat and funny-tasting baked item that will leave you feeling pretty deflated.