Are Chip and Joanna Gaines Really Expecting A 6th Child? 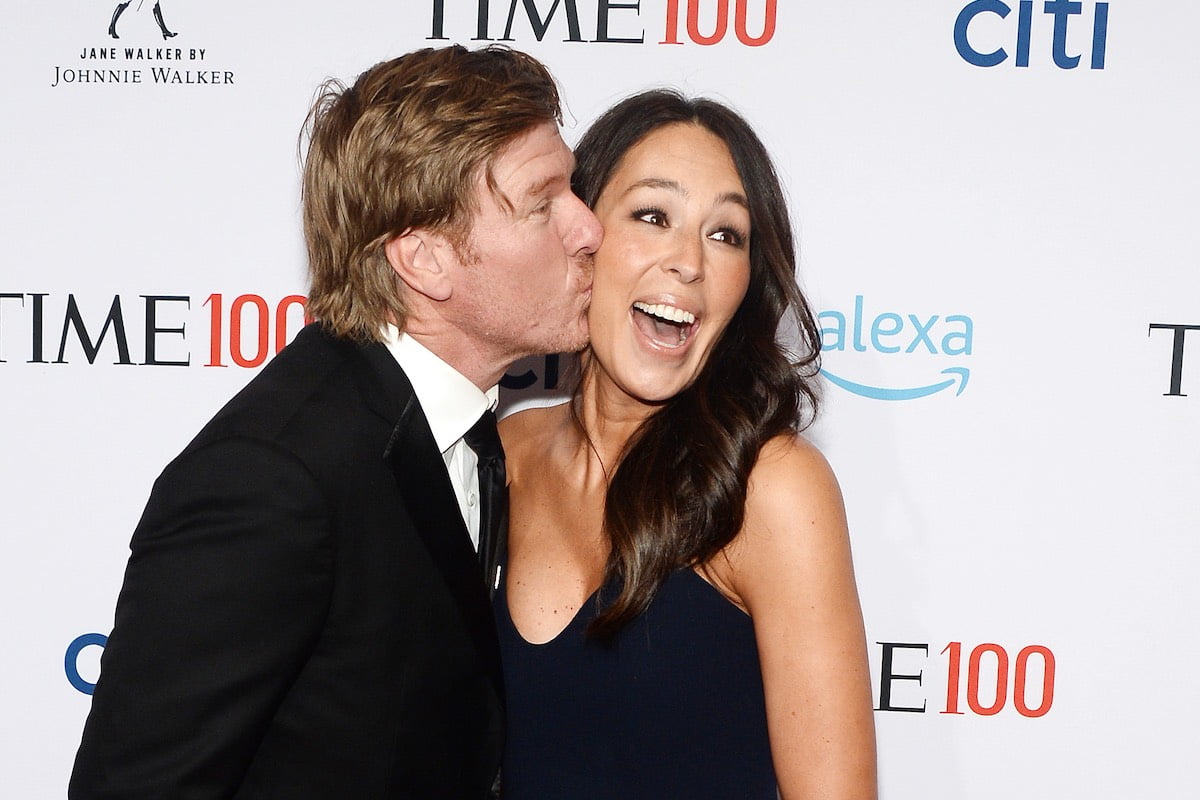 Chip and Joanna Gaines are best known as the former hosts of the HGTV series Fixer Upper, but they’re also at the center of some pretty silly tabloid stories. Here are four bogus articles Gossip Cop debunked about the renovation power couple, their careers, including their supposed sixth baby.

Back in October, In Touch published a story claiming that the Gaineses were expecting another child. The tabloid had no actual proof of this supposed pregnancy, but an anonymous source told the magazine that Joanna had been experiencing nausea and strange cravings, and Chip had been “doting on her more than usual.” The source speculated that it was “only a matter of time before they make an announcement.” To find out more, Gossip Cop reached out to a Gaines spokesperson, who dismissed the story as “totally false,” adding that “had someone from In Touch attempted to reach out for confirmation or comment in the first place, I would’ve told them the same thing.”

In early January, Life & Style came in to say that Chip and Joanna were expecting a girl. According to the tabloid, the DIY stars found out on Christmas that they were having a baby, and that it was a girl. A supposed source claimed that the couple planned to do two gender reveal announcements, “one just for the family and one for the fans, too.” Kind of rude for the tabloid to steal the big announcement from the Gaineses, but then again, Joanna wasn’t actually pregnant. Gossip Cop once again reached out to the Gaineses’ rep, who told us that there was “literally zero truth to this rumor. Completely false.” Once again, the couple was not expecting a baby.

Most recently, In Touch was back to yet again insist that Chip and Joanna Gaines were having their sixth kid. The couple supposedly found out that the child would be a girl on Joanna’s 42nd birthday. “This is going to be the best year ever for the family,” another questionable tipster said. But, as you can probably guess by this point, it wasn’t true. The Gaineses’ spokesperson again shot down the article’s claims when Gossip Cop reached out and pointed out once more that the tabloid did not bother to, well, get in touch for comment.

And the tabloids don’t stop with baby rumors, either, Last November, OK! falsely reported that the couple was postponing the launch of their upcoming Magnolia network due to stress. Another alleged “insider” was quoted as saying that Joanna and Chip Gaines had been “struggling with the business demands coming at them from all angles,” adding that they “thought they could handle everything, but they can’t” and that the pressure was leading to marital problems. Gossip Cop was assured by the Gaineses’ spokesperson that none of this was true. The network’s intended premiere date for Magnolia was scheduled for October 2020 and had not been postponed at that point. The network’s launch has actually been delayed as of April due to shutdowns caused by the coronavirus, but obviously that was not a consideration back in November.