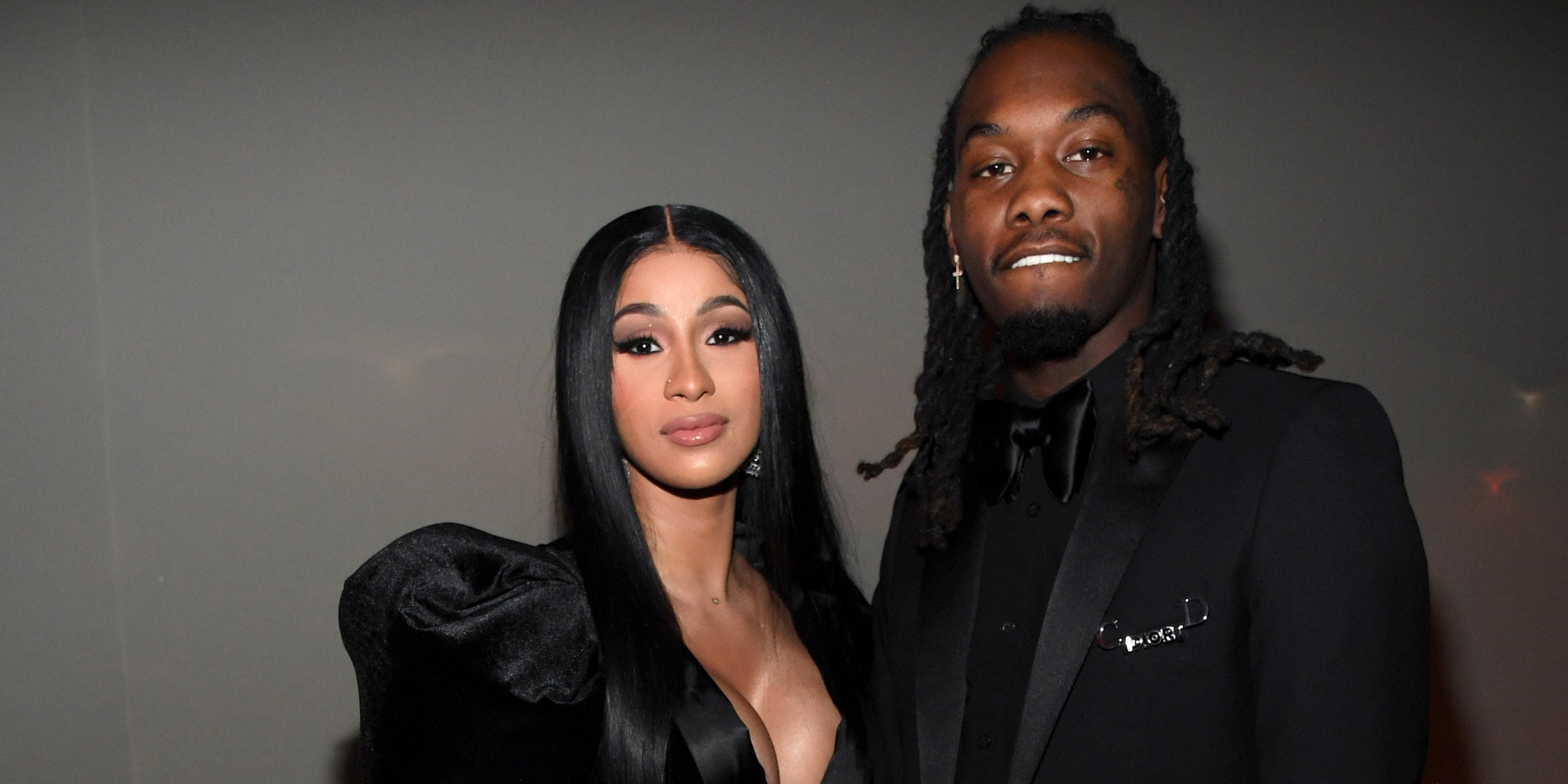 Cardi B is apparently over her marriage to Offset — she just filed for divorce …….

The rapper filed court docs in Georgia indicating she’s seeking a dissolution of marriage. Cardi is listed as the plaintiff and Offset is listed as the defendant. She filed the paperwork on Tuesday..

There’s also this … according to the court docs, obtained by TMZ, Cardi is seeking primary physical custody as well as legal custody of their 2-year-old daughter, Kulture. She also wants Offset to pay child support — unclear how much though at this point. No word on spousal support either, for now at least.

She also makes clear in her docs that they’re currently separated, and “there are no prospects for a reconciliation.”

And, get this …. it doesn’t sound like there’s a prenup, because Cardi is asking for “an equitable division of all marital assets.”

Cardi and Offset were secretly wed in 2017 and shared their hitched status the year after. As we first reported …. their nuptials were a bit unorthodox from the jump, and almost went backward (publicly speaking).

#PressPlay: #TSRProposals : Congrats to #CardiB and #Offset! Here’s a video of when he popped the question at #Powerhouse ❤️ via: @power99philly

In October 2017, Offset got on bended knee at the Philly Powerhouse concert … and Cardi accepted his ring right then and there. As it turned out, they had already been legally married for over a month at that point … ’cause they said “I do” in a bedroom that September.

We’d heard it was a spur of the moment thing … Offset turned to Cardi and said “marry me,” and she was down. They brought in an officiant to formally marry them, and shortly thereafter … filed for and received a marriage certificate in Fulton County, which made it legit.

They hit a rough patch in the marriage a few years ago — amid cheating rumors — but they buried the hatchet and seemed tight … this after a whole lot of apologizing and courting on Offset’s end. Remember, he crashed her Rolling Loud set in 2018 to beg for forgiveness, but went full mea culpa on social afterward too. Eventually, Cardi did take him back.