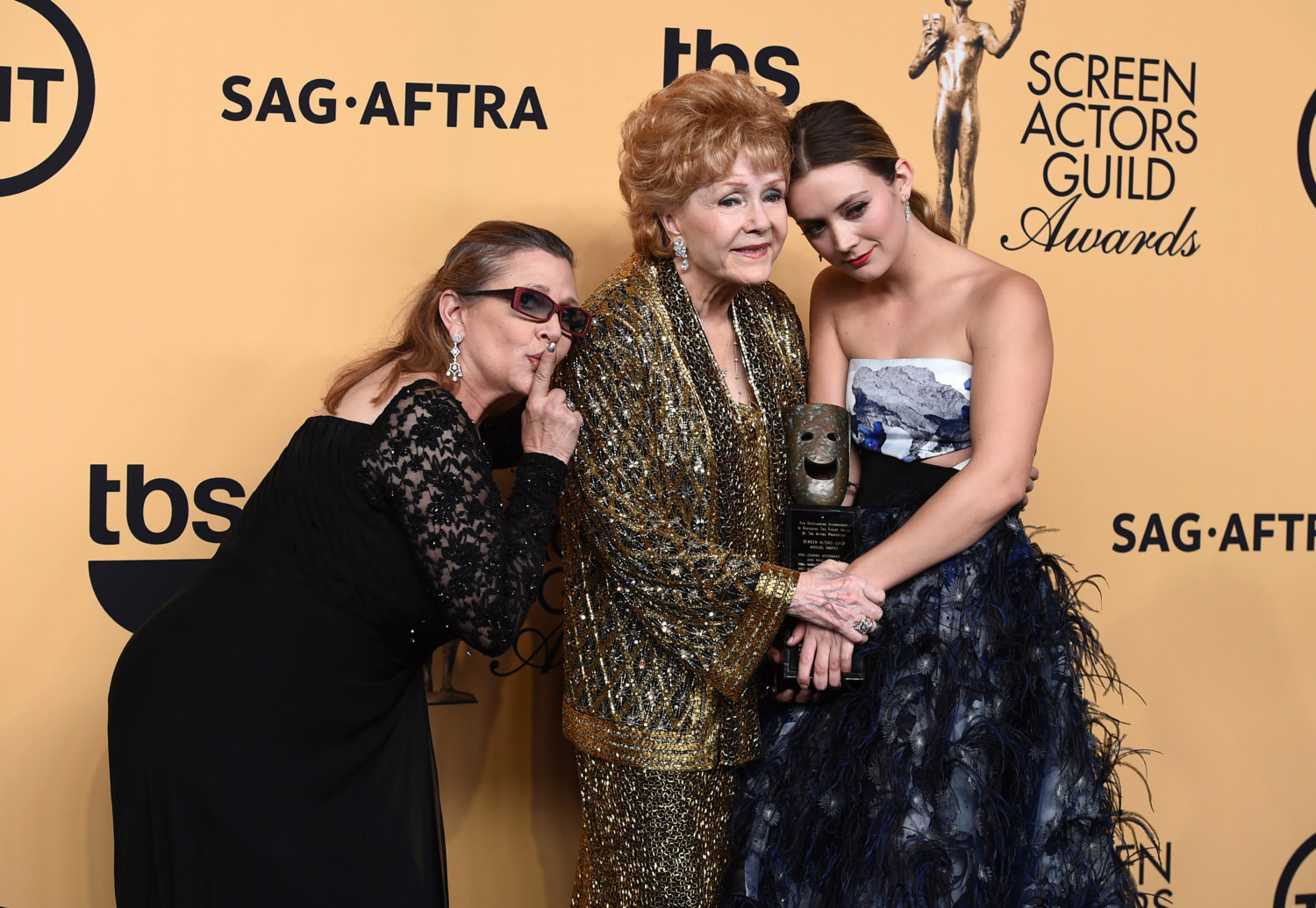 Whoa, baby! Bille Lourd shocked everyone with an announcement of a new baby. It’s not very often a celebrity can keep something like this a secret, but it looks like this clever actor managed to keep her big news between herself and her fiancé, actor Austen Rydell.

The couple, who officially announced their engagement back in June, not only managed to keep the pregnancy quiet to the press but also fellow Hollywood celebrities.

Apparently former “Scream Queens” co-star Jamie Lee Curtis had no idea that Lourd was expecting a bundle of joy. One fan captured the surprised reply on Instagram from Curtis and echoed her feelings.

Lourd is the daughter of the late Carrie Fisher, who portrayed the iconic Princess Leia in the “Star Wars” film series. Fisher’s co-star and friend Mark Hamill (who played Luke Skywalker) shared his congratulations to his beloved friend’s daughter.

Congratulations to #BillieLourd & #AustenRydell on the arrival of their firstborn child: Kingston Fisher Lord Rydell!!!
I can’t think of another baby with both “KING” AND “LORD” in their name. Nice. 👍👶🎂♥️ pic.twitter.com/BJrvh8pARe

As Fisher’s daughter, Lourd is also the granddaughter of Hollywood legend Debbie Reynolds. Tragically, Lourd lost both her mom and grandmother in December 2016. Fisher died on Dec. 27, 2016, at the age of 60 following a heart attack, and Fisher’s mother, Reynolds, died the next day at the age of 84 from a stroke.

Fans got a little teary-eyed over the thought of this line of Hollywood royalty moving forward in the absence of the baby’s grandmother and great-grandmother.

“Apparently, Billie Lourd had a surprise baby and now I am EMOTIONAL thinking about this family line continuing,” wrote Jamie Jirak on Twitter.

Apparently, Billie Lourd had a surprise baby and now I am EMOTIONAL thinking about this family line continuing. pic.twitter.com/XjB8CmrT4E

Congratulations to the new parents!