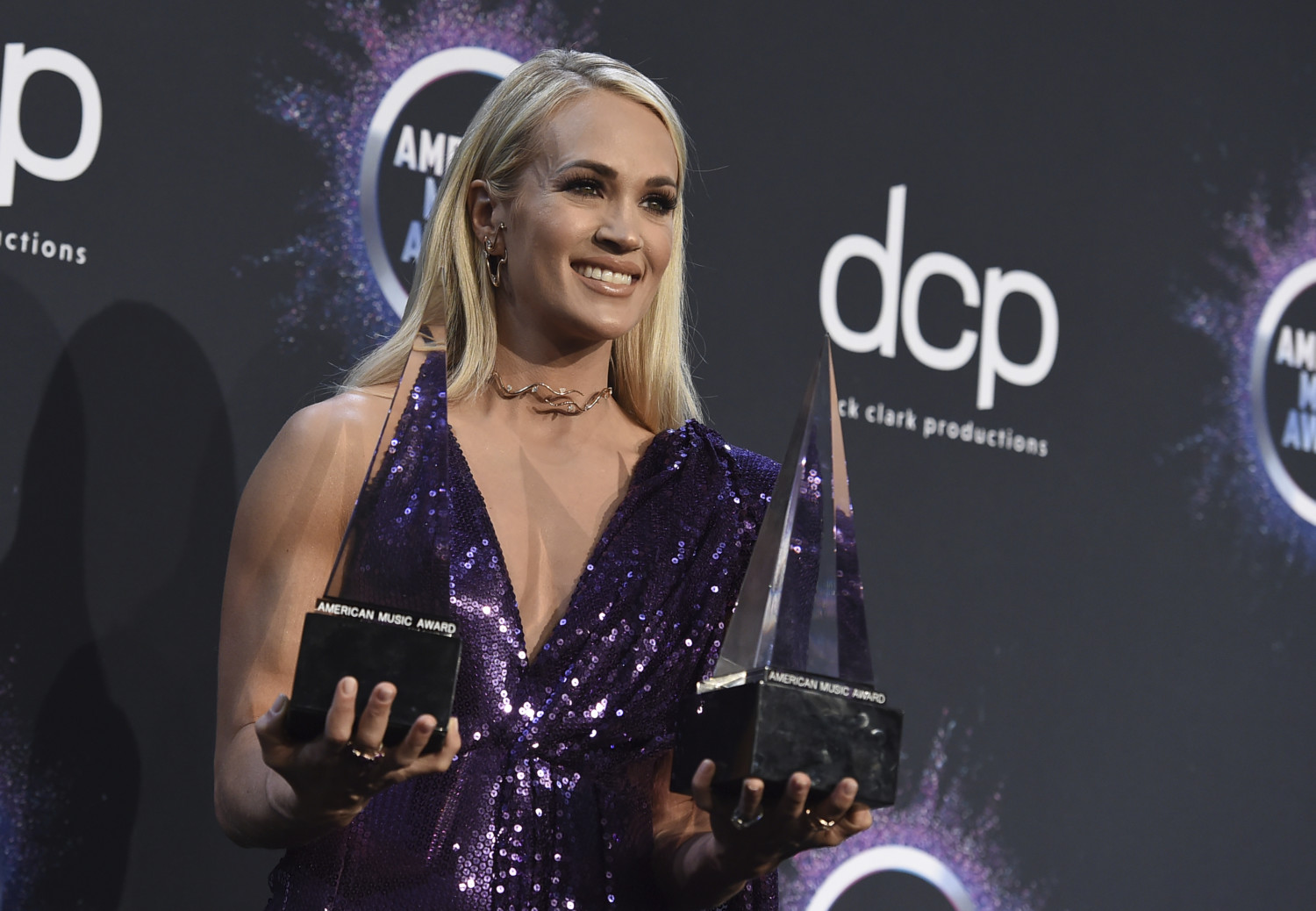 It seems like Christmas can’t get here soon enough for Carrie Underwood. She released her first Christmas album, “My Gift,” on Sept. 25. Now, the country superstar and American Idol winner will star in her own TV holiday special later this year.

HBO Max, the streaming network that will host the special, posted the news on its Twitter account.

The TV special will feature Underwood singing original songs from “My Gift,” along with other traditional holiday favorites. She’ll be accompanied by a live choir and orchestra, according to the press release.

“Carrie Underwood is a multi-faceted talent and we are thrilled to be partnering with her and our friends at Playtone to bring a dose of holiday cheer,” Sarah Aubrey, head of original content at HBO Max, said in the press release.

The special is slated to start filming later this fall and will be produced by Underwood and her manager, Ann Edelblute, along with Playtone’s Gary Goetzman and Hollywood superstar Tom Hanks. HBO Max has not released a premiere date yet.

Underwood waited years to record a Christmas album because she wanted to wait for the right time and have the good material for the collection, she said in a promotional video for “My Gift.” After she wrapped up her latest tour, things started to click for the singer-songwriter.

“Now more than ever, we all need to focus on what Christmas is about, rely more on our family, and even though it has been a tough year, sometimes I feel like the greatest realizations can come in the worst times, or in the most stressful times, and it makes you more thankful for the things you do have,” she says in the video.

Another highlight for Underwood with this album was including her 5-year-old son, Isaiah, as a vocalist on the classic “The Little Drummer Boy.”

“When I heard the song back with his sweet little voice on it, I was laughing and crying, and just so many emotions,” Underwood told “Today.” “I’m so proud of him.”