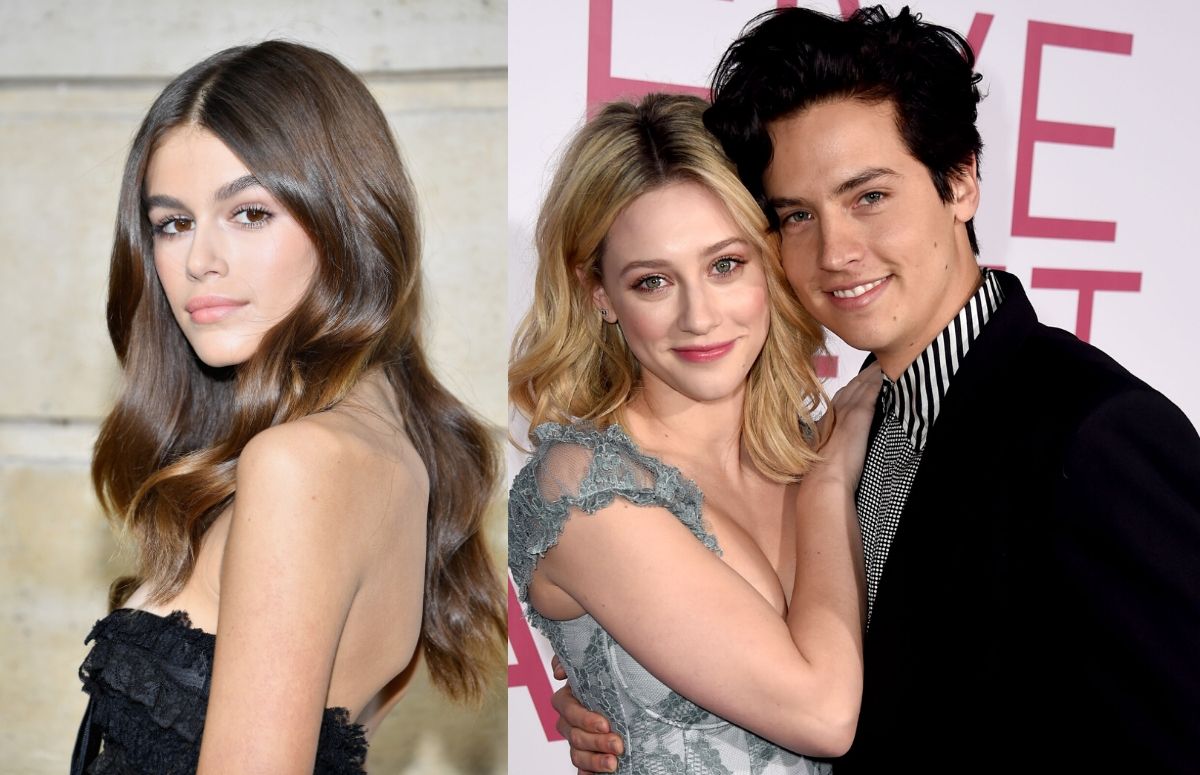 Is Cole Sprouse in a love triangle with Lili Reinhart and Kaia Gerber? Those are the allegations coming from a tabloid this week. Gossip Cop looked into the situation and came to a different determination.

The latest issue of Star claims the two Riverdale actors are fighting over Sprouse’s relationship with Gerber. The disreputable magazine writes that Sprouse “got busted” for hanging out with the supermodel “despite being in a relationship” with Reinhart. “Lili demanded answers,” a so-called “buddy” tells the outlet. “Cole swore up and down that there’s nothing happening between him and Kaia,” continues the questionable tipster.

Sprouse’s assurances that there was nothing between him and Gerber are “not entirely true,” according to a “pal close to” the Riverdale actor. The source goes on to tell the outlet, “Cole has a major crush on Kaia, and things get flirty when they’re together, but that’s as far as it’s gone.”

Despite his supposed attraction to Gerber, Sprouse and Reinhart are still very much an item, the suspicious “pal” tells the magazine, adding, “they do talk every day.” For what it’s worth, the publication does mention Sprouse’s Instagram post where he blasted those who spread “baseless accusations” about him on social media. Perhaps they should have taken a second look at his post before deciding to run this article.

Gossip Cop investigated the rumors and determined there was no truth to them. The lack of credible sources influenced our decision. Gerber and Sprouse have been friends for years and there’s absolutely no evidence that they’re anything more than that.

After Sprouse first posted his adamant denial of the rumors about him and Gerber, Gossip Cop checked into the source of the whispers of infidelity. They appeared to have come from a Tumblr account, the screenshots of which were posted to Twitter. The anonymous word from some random person online is not very credible, and neither is the word of a so-called “friend” who spoke with the outlet.

There’s good reason not to trust Star when it comes to reporting the facts. Kaia Gerber in particular has become a favored target of this particular tabloid, thanks in part to her famous mother, Cindy Crawford, and her brief relationship with former SNL comedian, Pete Davidson. The gossip rag got the story embarrassingly wrong earlier this year when it reported that Gerber was pregnant with Davidson’s baby and planning to elope with him. The ridiculous tabloid took things too far when they quoted a supposed insider who claimed George Clooney was getting involved.

Gossip Cop didn’t rely on the word of some “insider” for our information. We reached out to Cindy Crawford’s rep, who assured us this story was totally false. The reality is, this outlet has no clue what’s going on in these stars’ lives, but they’ll still try to make a buck by reporting lies.