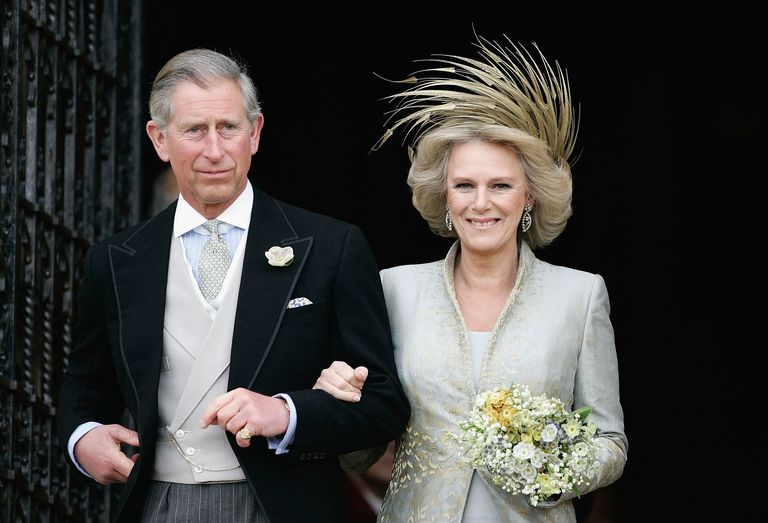 The coronation for King Charles III won’t take place until next year.

“The Ceremony will see His Majesty King Charles III crowned alongside The Queen Consort,” the Royal Family said in a statement on Tuesday, along with the official date: May 6, 2023.

King Charles III assumed the throne last month after his mother, Queen Elizabeth II, died at the age of 96.

Queen Elizabeth II was the longest-reigning monarch in British history. Elizabeth was 27 years old when she was coronated and served 70 years as queen.

In contrast, King Charles III, 73, is the oldest person ever to assume the British throne. Since he has a birthday in November, he will be 74 for the coronation.

It’s unclear how long the service will last as this is the first coronation in about 70 years.

The BBC reports that the Archbishop of Canterbury will preside over the anointing, blessing and consecration of King Charles III.