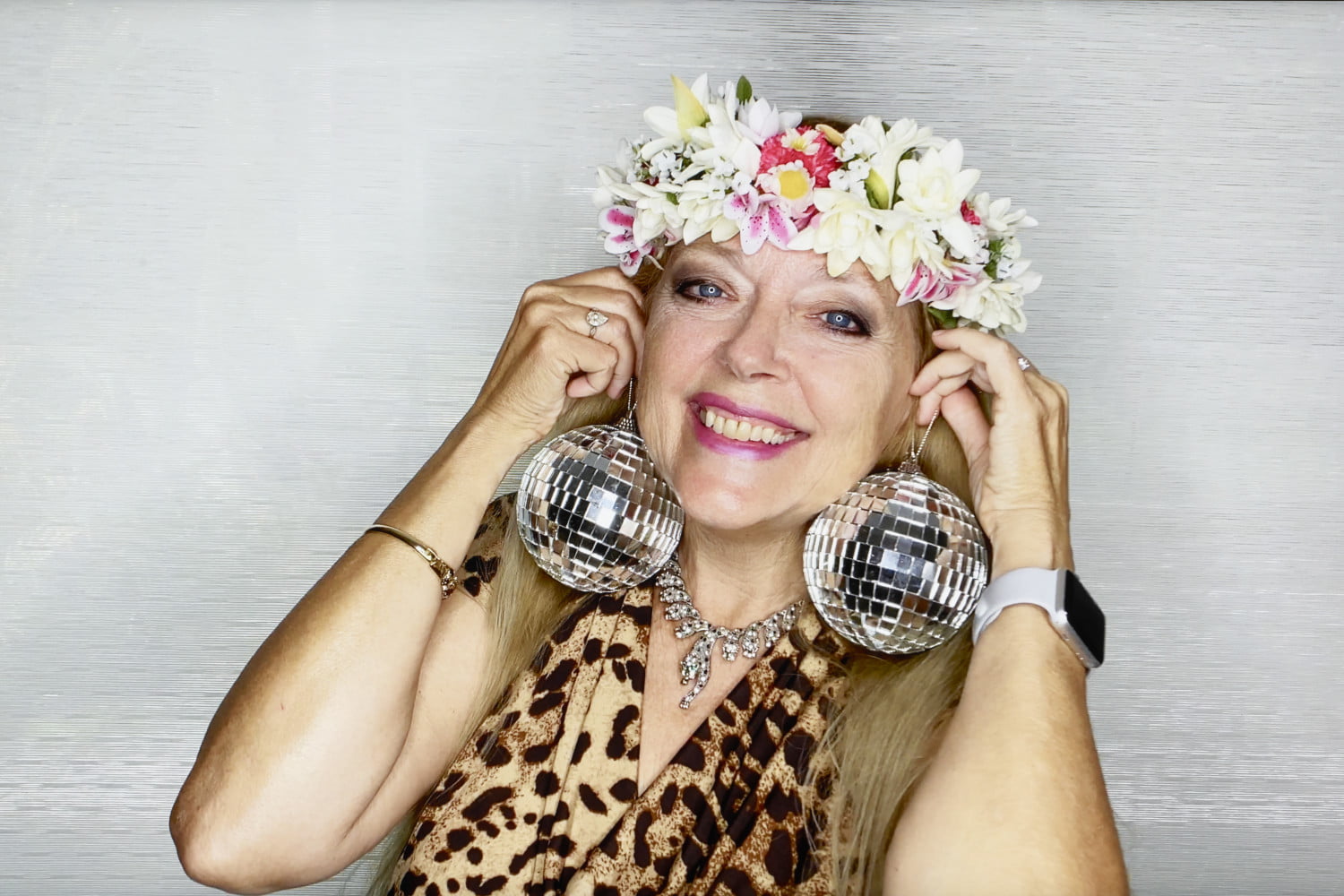 Season 29 of “Dancing With the Stars” premieres on Sept. 14, and the cast of celebrity contestants has officially been announced. Joining the dance competition this season is an eclectic group of musicians, reality TV stars, actors and athletes.

“I’m going to put my heart and soul into winning the Mirror Ball because the longer I can stay on the show, the more the plight of big cats will be kept in the public eye,” Baskin told People. “I’m hoping that seeing me go way out of my comfort zone will encourage everyone to call their Senators and House members in support of our bill at BigCatAct.com.”

For his part, Metcalfe says he’s a total novice when it comes to dancing.

“I’m basically a non-dancer,” he told “Good Morning America.” “I have no formal training in dance whatsoever. I’m excited to work hard and hopefully leave the show with a new skill set. Maybe get a job on Broadway.”

On Sept. 3, Banks tweeted out a short promo video for the new season, writing that the “epic new season” will have “amazing stars!”

An epic new season. A brand-new host. And…amazing stars! 🌟 Join me on #DWTS 2020 premiering September 14 at 8|7c on ABC! pic.twitter.com/IaxvpxeVSX

Will you tune in to “DWTS” this season?