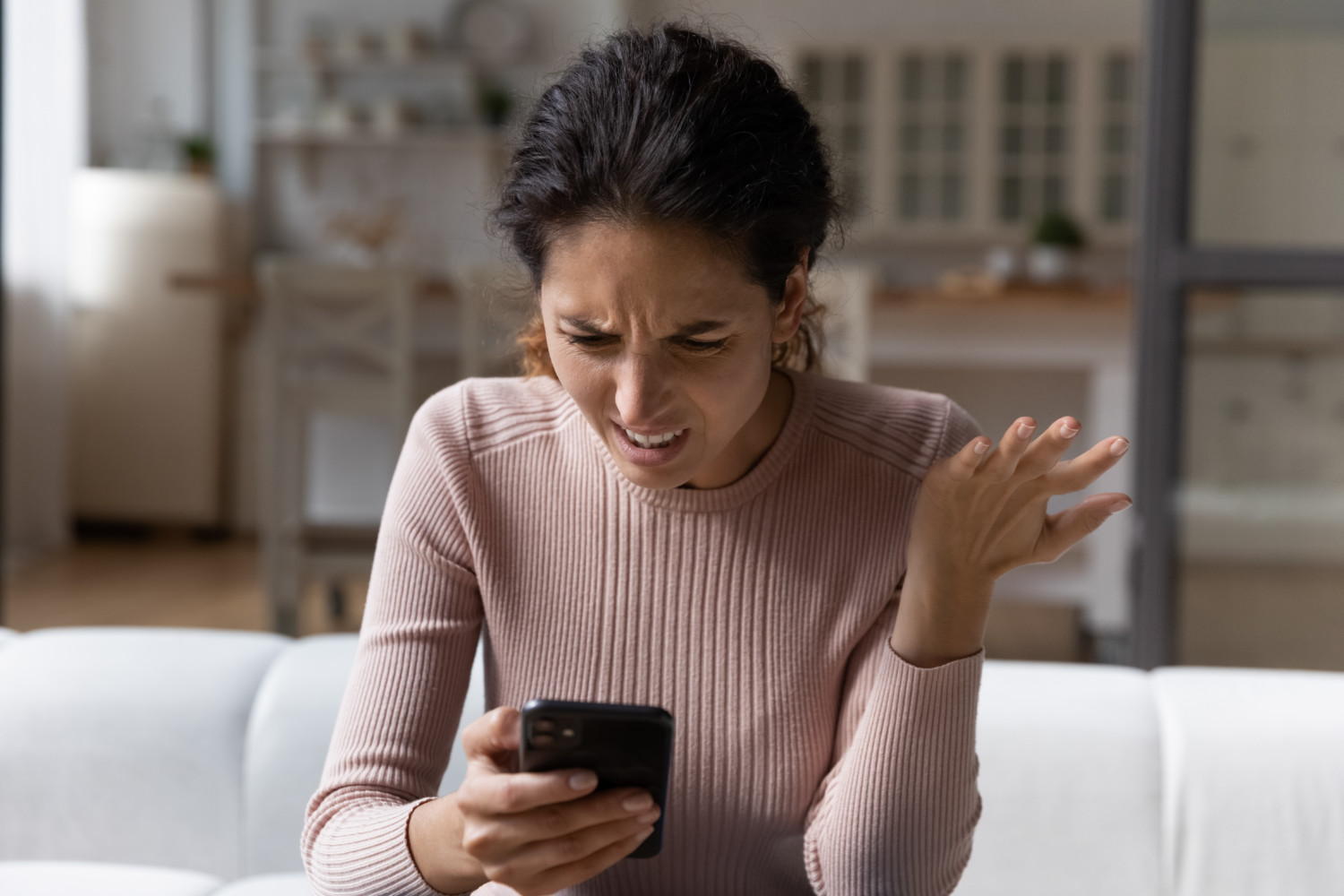 Receiving spam texts on your phone isn’t just annoying, it also comes with the risk that you could fall for a phishing scam or click on a link that downloads malware to your phone. Fortunately, figuring out how to stop spam texts is not as difficult as it seems.

If you have an iPhone, there is even a shortcut that you can use. According to the below video from TikTok user @kadama, you can report unwanted spam texts to the Federal Communications Commission (FCC) and block the spammer on your iPhone in a few simple steps.

Taking action to report the spam has the extra benefit of preventing the spammer from contacting you again and putting them on the FCC’s radar to investigate. After all, sending unwanted commercial texts to someone without their consent is in direct violation of the 2003 CAN-SPAM Act.

How To Stop Spam Texts On An iPhone

According to @kadama, the next time you receive a spam text on your iPhone, don’t just delete it. Instead, press down on the text until a drop-down menu appears, tap the “more” button, and then press the arrow at the bottom of the screen to forward the text. You’ll then want to type out the number 7726, aka “SPAM,” as the recipient. Not only does this forward the message to the FCC to investigate, but it should also add the message’s sender to your Blocked Contacts list on your iPhone.

Although @kadama claims that reporting the spam will ensure that you’ll “never be bothered again,” the reality is that spammers are constantly changing their phone numbers. Still, considering that it takes just a couple of seconds to report the spam, it seems like this hack is worth doing for even a small reduction in spam messages on your iPhone.

In addition to reporting spam, there are other features available on iPhones that can help cut down on unwanted messages. For example, under Settings, you can turn on filtering for unknown senders. This will place any messages from people that aren’t on your contacts list into a separate folder.

How To Stop Spam Texts On Other Phones

If you don’t have an iPhone, you might be wondering how to stop spam texts on other types of phones. On an Android phone, the process is similar to an iPhone; you only need to tap the message you want to block, select “Details” from the menu, and then click “Block & report spam.”

For other phones, the process can vary depending on your carrier and phone type, but it’s a good idea to check with your carrier to see if you’re able to forward spam texts to 7726. Reportedly, many large carriers like AT&T, T-Mobile and Verizon will allow you to do this. However, if your phone carrier does not allow you to forward the message, you can still report the spam text to the FCC by filing a complaint on the FCC’s official government website.

Lastly, since spammers rarely stop at one message, you may also want to use your phone’s blocking capabilities to ensure that future messages from the same spammer don’t get through.