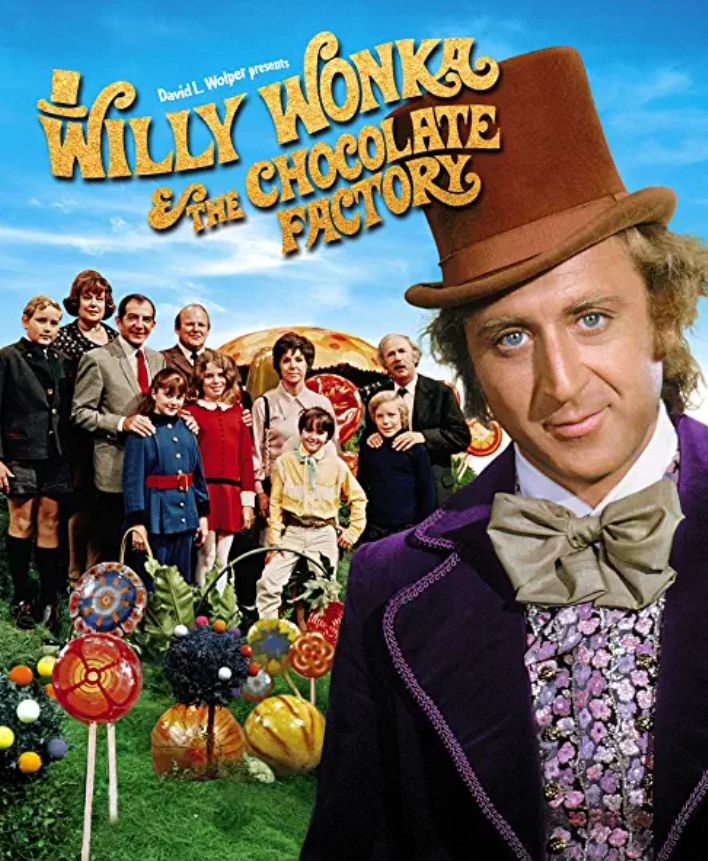 If you ever watched “Willy Wonka and the Chocolate Factory” as a kid (or let’s be honest, as an adult) and wished you could search for a golden ticket to win a candy factory, then you’re about to have your childhood wishes come true!

The founder of Jelly Belly — the jelly beans that come in every flavor imaginable — has put together a treasure hunt involving finding a golden ticket. The ticket could lead you to a $5,000 money prize and the key to one of his candy factories.

Candy inventor David Klein created “The Gold Ticket” contest and launched a website for people to sign up to become candy treasure hunters.

Klein said he’s wanted to do a golden ticket giveaway since he watched “Willy Wonka and the Chocolate Factory” when it premiered in 1971.

“It’s on my bucket list,” he told CNN. “Now, we are finally doing it, and we’re hoping to bring some joy into the world right now.”

While Klein invented Jelly Belly beans, he actually sold the company years ago and launched a different candy company named Candyman Kitchens, based in Florida. The Jelly Belly company has no connection to this contest.

Klein has not been specific as to which candy factory the grand prize winner will receive, except that it will be located in Florida, according to his post on the official Facebook Group for the contest. The group currently has more than 53,000 members and is growing every day.

How To Enter The Gold Ticket Contest

How does the contest work? Klein and his associates are busy planning Gold Ticket necklaces in all 50 of the United States. They resemble dog tags and have a special code to identify them.

But, in order get the clues you need to search for this Golden Ticket necklace, you’re going to have to pay a $49.98 entry fee.

Each state has its own release date for the clue to find the golden ticket. California is already sold out, according to the official contest website, and many states still don’t have specific release days. Only 1,000 tickets will be sold per state.

Once someone finds the golden ticket, they will email the code to the email provided on the website and win $5,000. But, everyone who enters the treasure hunt is eligible to win the candy factory.

Is The Contest Too Good To Be True?

While the thought of possibly winning $5,000 and/or a candy factory sounds incredible, some people have expressed concern over how vague the instructions have been so far regarding when the clues will be released. Some also seem unhappy about the purchase requirement, which Klein says comes with 40 of his CBD-infused jelly beans.

When we reviewed a terms and conditions page that does not appear to be active at press time, we saw nothing specified regarding the amount of money won by claiming a golden ticket. It said, “The winning Gold Ticket will have a code on it which you must email [email protected] to find out what you’ve won.”

However, the current How to Play page specifies, “You will be looking for a Gold Ticket in the form of a necklace with a tag that includes a code you need to use to verify your find. Winners will receive $5,000.”

Despite the confusion and skepticism, though, tens of thousands of people are getting ready to go on an adventure to seek their sweet reward. We wish them the best of luck!