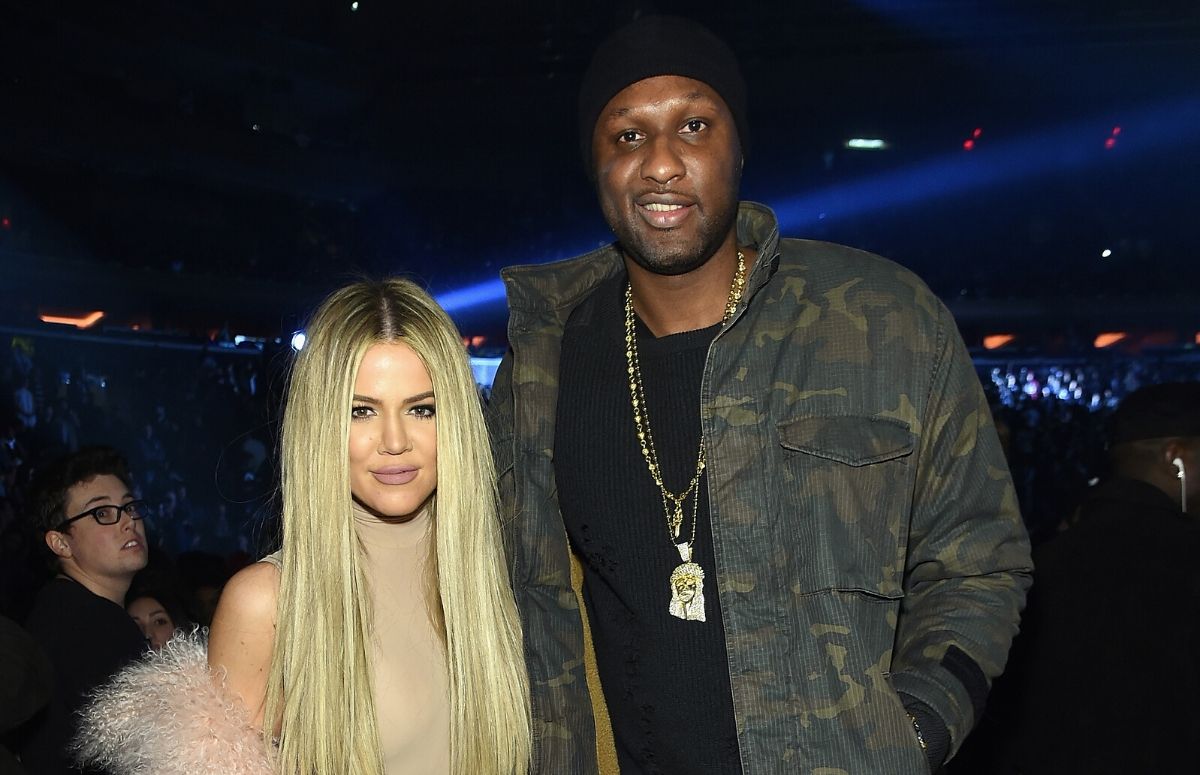 Did Khloe Kardashian have her heart set on reuniting with Lamar Odom and adopting a baby boy? That was a claim one tabloid made. Gossip Cop decided to pass on the rumor when we first came across it, but recent events made us change our mind.

NW reported last summer that Kardashian was planning to adopt a baby boy with her ex husband Odom before the year was out. The Keeping Up With The Kardashians star reportedly already wanted to adopt a baby brother for her one-year-old daughter True,” the outlet claimed. A source supposedly told the publication, “She never wanted to do it alone, but she absolutely would have.” And that, allegedly, was the plan. Until Odom revealed he was still in love with Kardashian and he’d remarry her “in a heartbeat.”

Odom’s public declaration of love seemingly had Kardashian pining over her ex-husband, which the source claimed had those close to her worried. “Of course, her family thinks she’s absolutely nuts considering the mess he left her in, but Khloe won’t have any of it,” tattled the tipster. “She says he’s the one who knew her best and the nearest thing she had to a soulmate.”

Now Odom was part of Kardashian’s plan to expand her family, which the source didn’t think would be a problem for the former NBA star, since he was “willing to do anything to make Khloe happy — and that includes building the family they always wanted.” The “mole” for the outlet seemed absolutely sure that this supposed reunion and adoption would take place. “Khloe wants another baby in her arms by the end of the year, and nobody would be surprised if Lamar was standing right by her side when that happens.” snitched the almost certainly made up insider.

Anything is possible, and Gossip Cop has come across a few surprises over the years that have convinced us of the truth of those words. But there is no truth to this story. Kardashian and Odom remained friends, which he himself acknowledged was the most likely outcome in the interview this outlet references. Though he proclaimed his love for his ex-wife that May, Odom appeared to have moved on by November. That’s when he proposed to Sabrina Parr, who he’d started officially dating in August.

Kardashian also appears to show no signs that she’s considering adopting. In fact, on a recent episode of KUWTK, she informed her sisters Kendall and Kourtney that she’d asked her ex-boyfriend and father of her child, Tristan Thompson, to be a sperm donor for her, but was second guessing herself because she didn’t know how her future would play out. That doesn’t seem like someone determined to adopt. That’s why Gossip Cop determined this story to be totally false.

NW gets the story wrong when it comes to Khloe Kardashian all the time. A few months before they published the ridiculous article above, the often debunked site claimed Kardashian was pregnant with her and Thompson’s second child during his alleged hook up with Jordyn Woods. Gossip Cop proved, and time confirmed, that this was not the case.

Earlier this year, the tabloid claimed Kardashian was pregnant with Kanye West’s child. West’s wife, Kim, allegedly convinced Kardashian to use the rapper as a sperm donor. Gossip Cop was happy to report that this story was completely bogus, and Kardashian was never inseminated by her brother-in-law. This outlet simply makes outrageous claims in order to entice readers.