Khloe Kardashian Is ‘Frustrated’ by All the Tristan Thompson Rumors 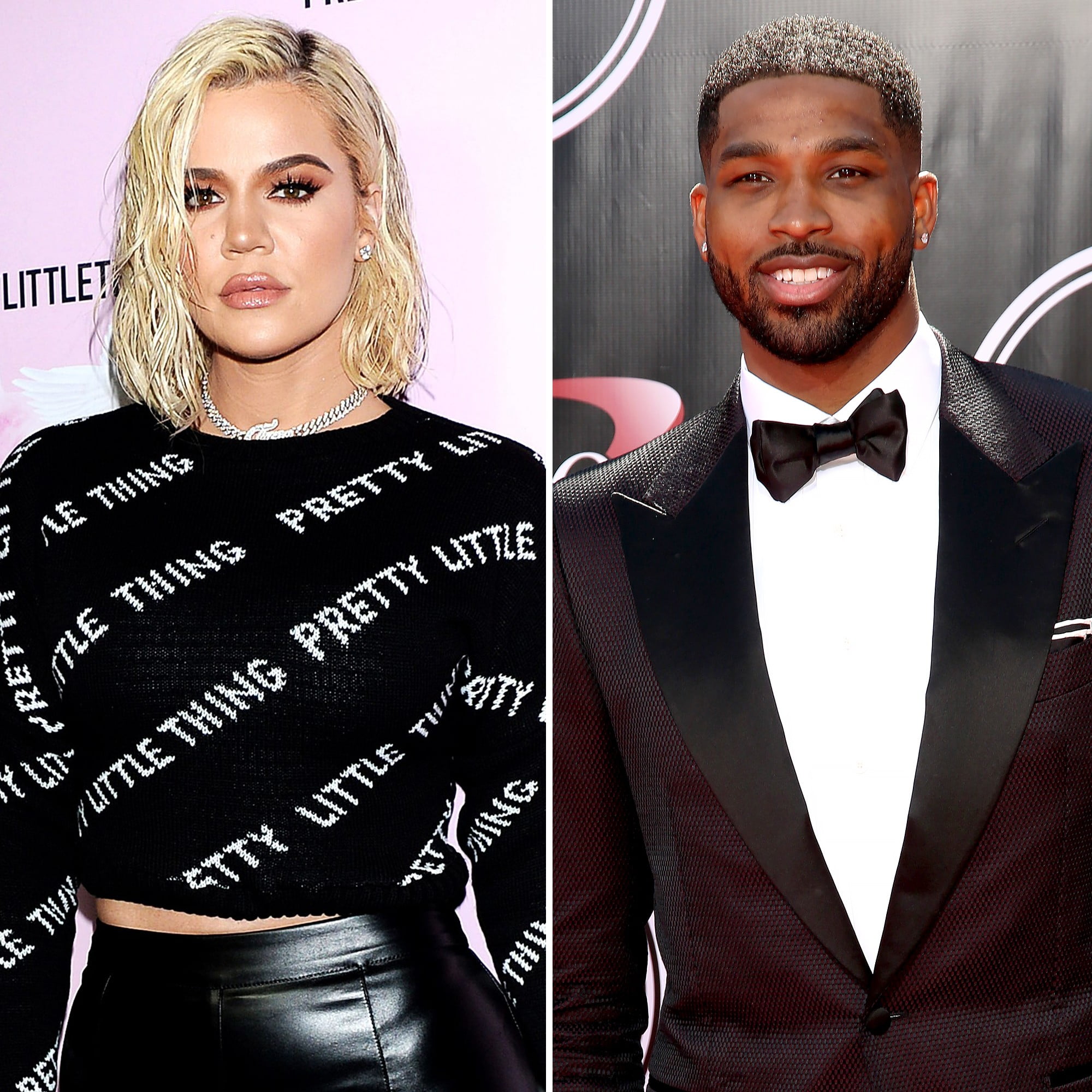 Getting old. Khloé Kardashian is fed up with being at the center of pregnancy rumors with ex-boyfriend Tristan Thompson.

“Khloé is frustrated and tired of the rumors regarding her and Tristan and her being pregnant,” a source tells Us Weekly exclusively. “She wanted to address the fact that she’s not pregnant with his child and clear up any misconceptions.”

Kardashian, 35, shut down speculation on Wednesday, May 13, that she is expecting her second child with Thompson, 29. The exes are already parents of daughter True, 2.

Despite her strongly-worded denial, the Keeping Up With the Kardashians star is on good terms with the basketball player. “With that said, Khloé has a nice relationship with Tristan at this point,” the insider says. “She will always have a place for him in her heart and is being positive about their situation.”

Thompson also maintains a strong connection to Kardashian’s tight-knit loved ones. “Her whole family still keeps in touch with him and has separate friendships with him as well,” the source reveals. “Sometimes her family will try to get in her and Tristan’s business and want to be involved in what’s going on.”

The Good American cofounder put pregnancy rumors to rest via Twitter. “I don’t go on social media platforms much these days AND this is one of the main reasons why I stay away,” she wrote. “The sick and hurtful things people say. I am disgusted by so many things I am seeing. SMH people swear they know everything about me. Including my uterus. Sick.”

Celeb Exes Who Are Quarantining Together

She added: “The nasty things you’re saying about me are over A RUMOR. I have seen so many hurtful/despicable stories and tweets about me over a false story. And if it were true. … it’s MY LIFE, NOT YOURS.”

The pair, who are quarantining together, dated from 2016 to 2019. They split after he was caught in multiple cheating scandals. However, Thompson agreed to be Kardashian’s sperm donor in an April episode of Keeping Up With the Kardashians, as she noted at the time that he “will do whatever I want to do.”

An insider revealed in the new issue of Us that the two “are very much acting like a couple” while self-isolating together. According to the source, “They are being affectionate, and Tristan has been very attentive.”