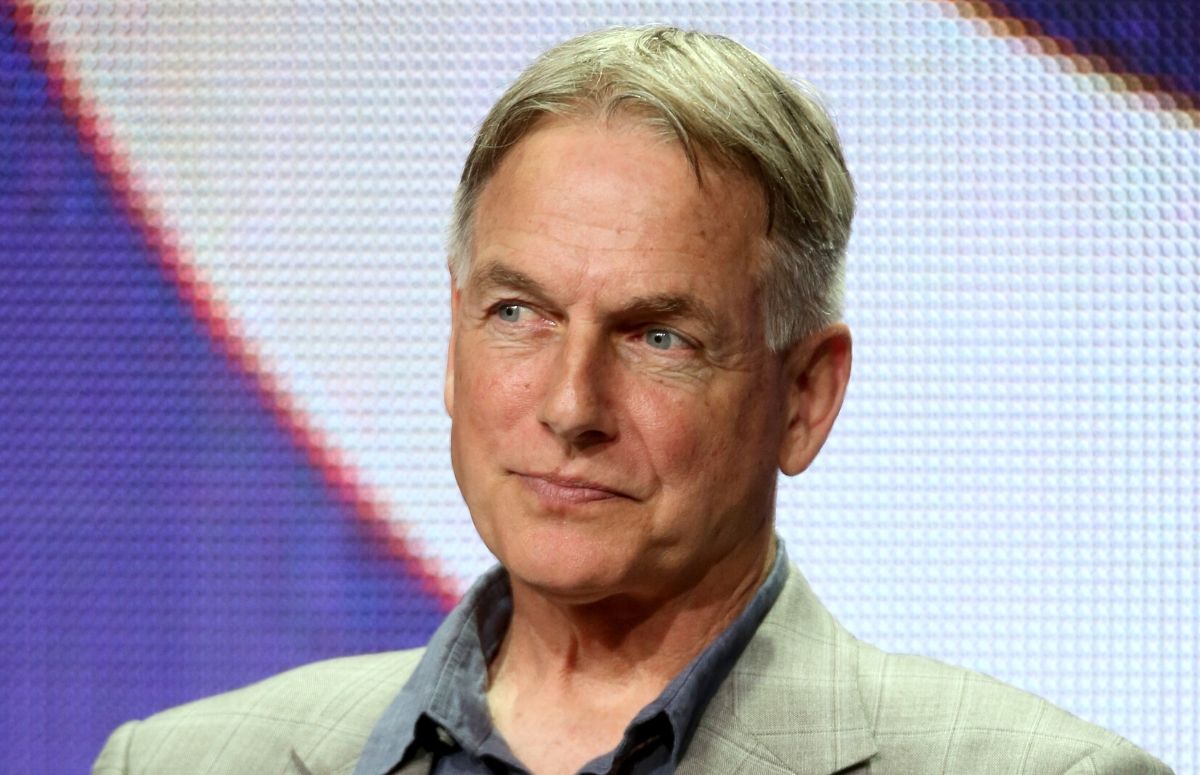 Is Mark Harmon quitting Hollywood and moving to Montana? That’s what one tabloid would have you believe. Gossip Cop can debunk the phony claim.

This week Star is reporting that the star of the hit show NCIS has gotten tired of Hollywood and is ready to retire from acting and “escape” to the Montana ranch he owns with his wife, Pam Dawber. “He’s tired of the traffic and the crowds,” says a supposed “insider.” “He loves being surrounded by nature and seeing the stars at night. It’s getting to the point where he just wants to be on the ranch.” The tabloid also mentions Harmon and Dawber’s “fiercely private” approach to life in Hollywood, quoting an interview Harmon gave in which he said,  “It’s no even a choice. It’s who we are,” adding, “We stay home. A lot.”

The insider goes on to say that Dawber “wants to enjoy life with him before they get too old,” and suggests that the production hiatus due to coronavirus presents an opportunity for Harmon to step back. “He’s had a great ride,” the questionable tipster finishes, “but as Mark himself has said, nothing goes on forever.”

Credit where credit is due: this article does get some of its facts right, at least as tabloid stories go. For example, it’s true that production on the current season of NCIS has been cut short. It’s also true that Harmon and Dawber are an extremely private couple – which got us wondering why an “insider” they’re supposedly close to would betray that privacy and share Harmon’s plans with the tabloid media. That seemed pretty unlikely to us.

So Gossip Cop reached out to a spokesperson for Harmon to find out more, who pointed out the fact that NCIS was renewed for an 18th season just a few days ago. Harmon’s contract was indeed up for renewal at the end of 2020, but the actor signed a new contract and is expected to return for the next season.

It seems like publishing this phony story is turning into a yearly ritual for this tabloid: in May 2019, the tabloid wrote a story about Pam Dawber wanting Mark Harmon to quit NCIS. suggesting the starring role had “been a point of contention” for the couple. A source close to the couple told Gossip Cop the story was false. Earlier that year, Star’s affiliate publication, the Globe, published its own phony report alleging that Harmon was quitting the hit series, which his spokesperson dismissed for us. It’s safe to assume that Harmon will leave NCIS at some point, and that the series will conclude, but it’s clear that neither of those things are happening right now.