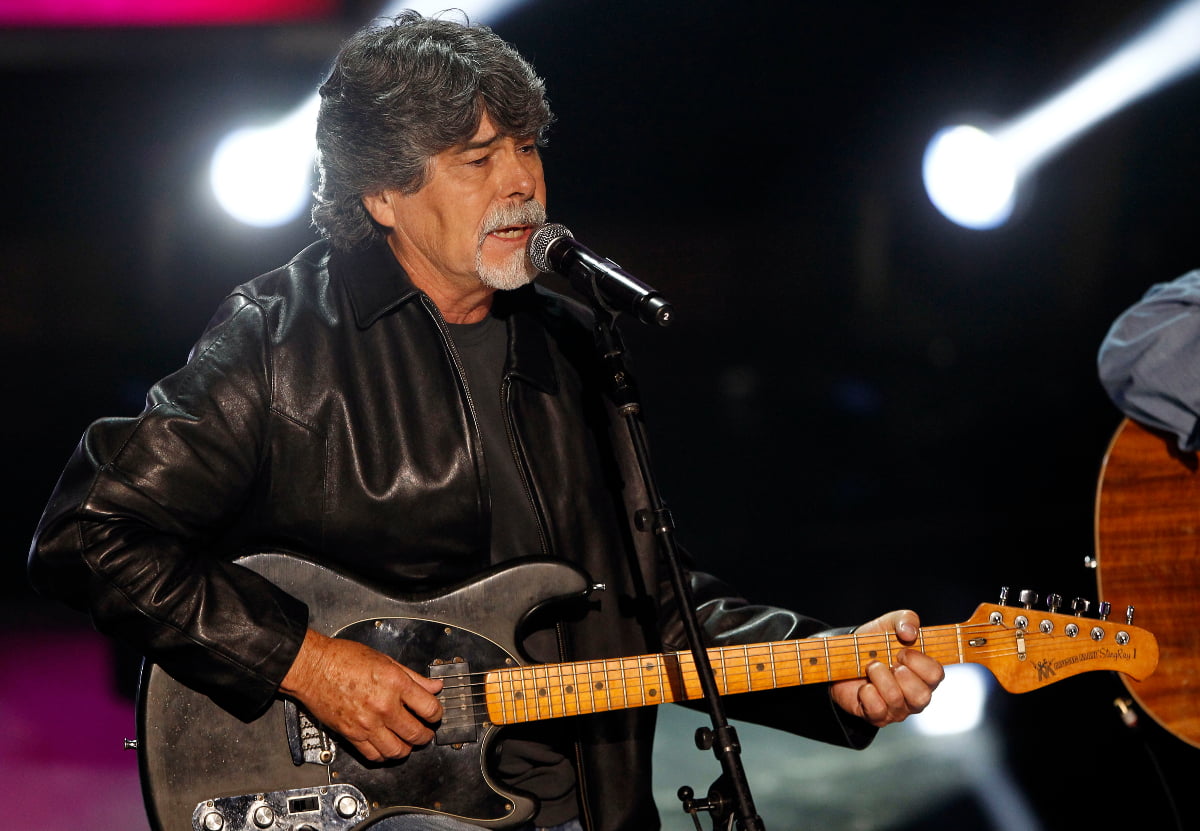 Here’s something to look forward to: We have learned that Martina McBride will be performing in concert with the iconic Southern rock band Alabama come 2021.

Tickets are already on sale for the July 2 and July 3 concert dates. (You can buy them here on Ticketmaster, with seats starting at $35). The performances will take place at the Bridgestone Arena in Nashville, Tennessee.

Alabama shared the news on their social media, letting fans know to save the date:

The guys of Alabama, who have been performing together since the early 1970s, originally planned to tour during 2020 as part of their 50th-anniversary celebration. Due to the COVID-19 pandemic, the band had to cancel those dates.

Sadly, this isn’t the first time Alabama has been forced to postpone their 50th anniversary tour dates. Back in 2019, Alabama put their performances on hold partway through the tour due to band member Randy Owen’s health problems (the 70-year-old lead singer has been dealing with vertigo and migraines).

Now, after another round of postponements due to COVID-19, country music fans can at least look forward to the upcoming Alabama performances featuring Martina McBride as a guest star.

The “Concrete Angel” singer also had to cancel tour dates due to the pandemic. Originally, McBride planned to spend 2020 performing with female singers like Hailey Whitters and Kalie Shorr on her ” Livin’ Life Up Tour.” The tour was geared at positivity and paying it forward, but, unfortunately, the concerts had to be put on hold to help slow the spread of COVID-19.

The 54-year-old country music legend recently shared on Twitter that she misses performing, so no doubt she is looking forward to these upcoming 2021 concert dates:

Even recording music has been problematic due to the quarantine, but McBride still managed to release her “Girls Like Me” hit song, which has been inspiring women and girls everywhere.

“I’m just adjusting to this weird time that we’re in and trying to figure out what I want to do next, hoping that we get back on the road pretty soon,” McBride said in a May interview. “It’s an uncertain time for the music industry.”

The song was written by up-and-coming songwriter Halie Wooldridge and her brother Michael Tyler, with Dan Swank and Lexi Lauren. McBride chose it to be her new single during an episode of NBC’s “Songland.”

You can see McBride’s “Girls Like Me” music video (which was filmed in a socially distant manner) below:

Hopefully, we’ll see no more delays and next year’s Alabama concerts will go on as planned!