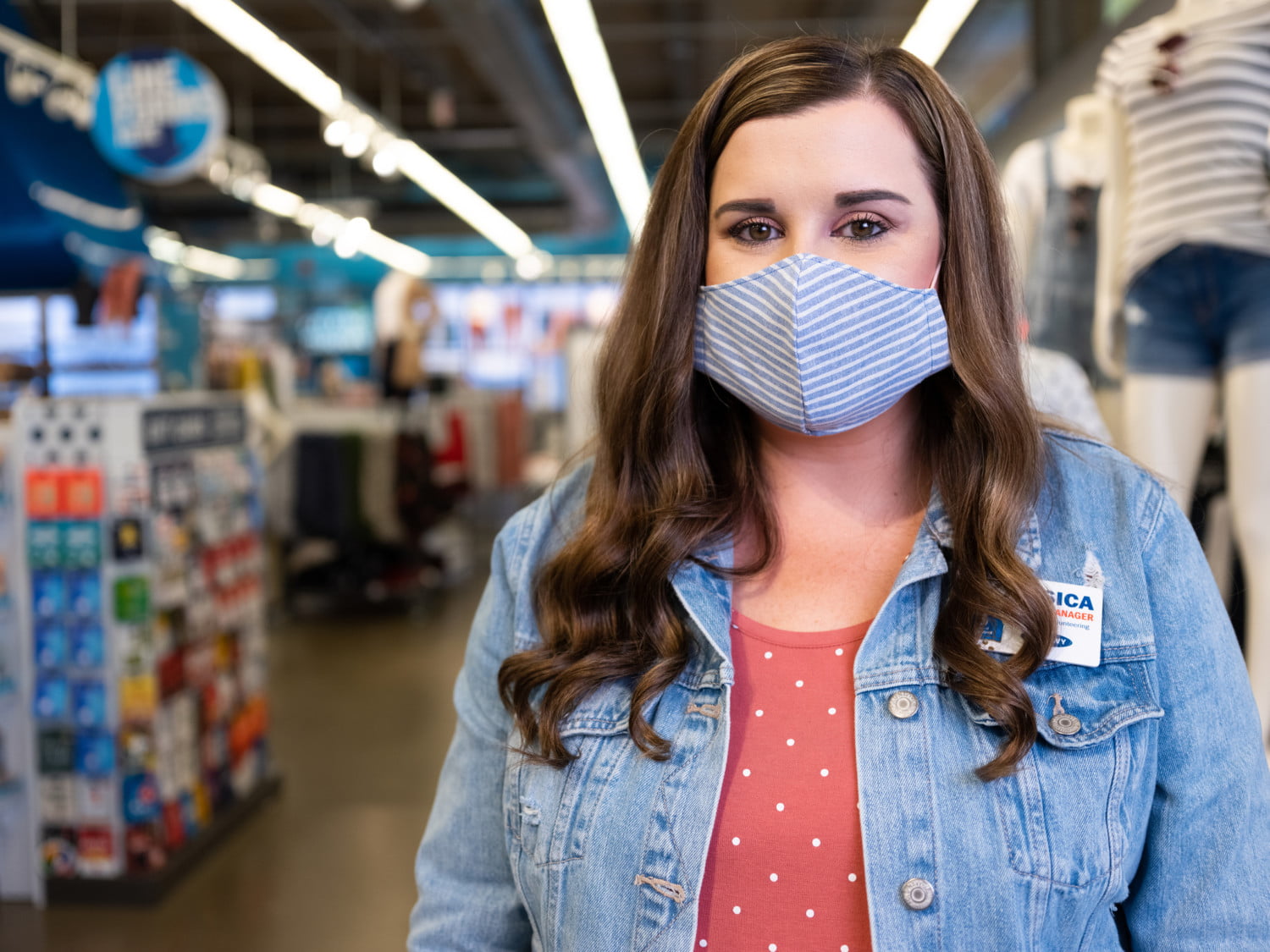 September 1 is National Poll Worker Recruitment Day. On that day, Old Navy announced that not only will the retailer give employees a day off on Election Day to work the polls, but it will also compensate them for doing so.

Old Navy Stores employ some 50,000 workers at more than 1,000 retail locations across the United States. The retailer has partnered with the Civic Alliance, a non-partisan group of businesses that encourages Americans to vote and empowers employees to be civically active, and Power the Polls, an initiative to recruit poll workers to ensure a safe and fair election for all voters. The groups are spearheading an effort to recruit 250,000 new poll workers.

In addition to receiving compensation from their local jurisdiction, Old Navy employees who work the polls will receive eight hours of payment from the company.

“We are constantly inspired by our store teams, with their passion for community work and fostering a sense of belonging both in and outside of our store walls,” Old Navy president Nancy Green said in a press release. “Every voice in this country matters and deserves to be heard at the polls, and if we at Old Navy can be even a small part of making that process more accessible to the communities we call home, we are on board.”

The clothing company also announced the initiative over Facebook, saying that it will offer its employees three paid hours off to vote in addition to the paid time off to serve.

Of course, the news is making social media rounds, where it seems to be generating mostly positive comments.

“Thank you @OldNavy,” tweeted Mrs. Krassenstein (@HKrassenstein). “Every company should provide this option.”

Every company should provide this option.

Wow! @OldNavy will pay its employees to work at the polls to insure a safe and fair election. Bravo! I’m going to shop online at Old Navy right now! #DoingTheRightThingForAmerica

Erik Perez (@TheErikPerez) is doubtful other employers will follow suit but gives credit to Old Navy.

Dozens of businesses have joined the Civic Alliance, including Amazon, Microsoft, and Target. To date, no other company has made a similar public announcement.

However, more than 700 companies (including Starbucks, Walmart, Uber, Twitter and Apple) have made public commitments to allowing employees time off to vote, whether it’s several hours off or a full paid day. Some businesses are even closing on Election Day, which will take place on November 3, 2020.