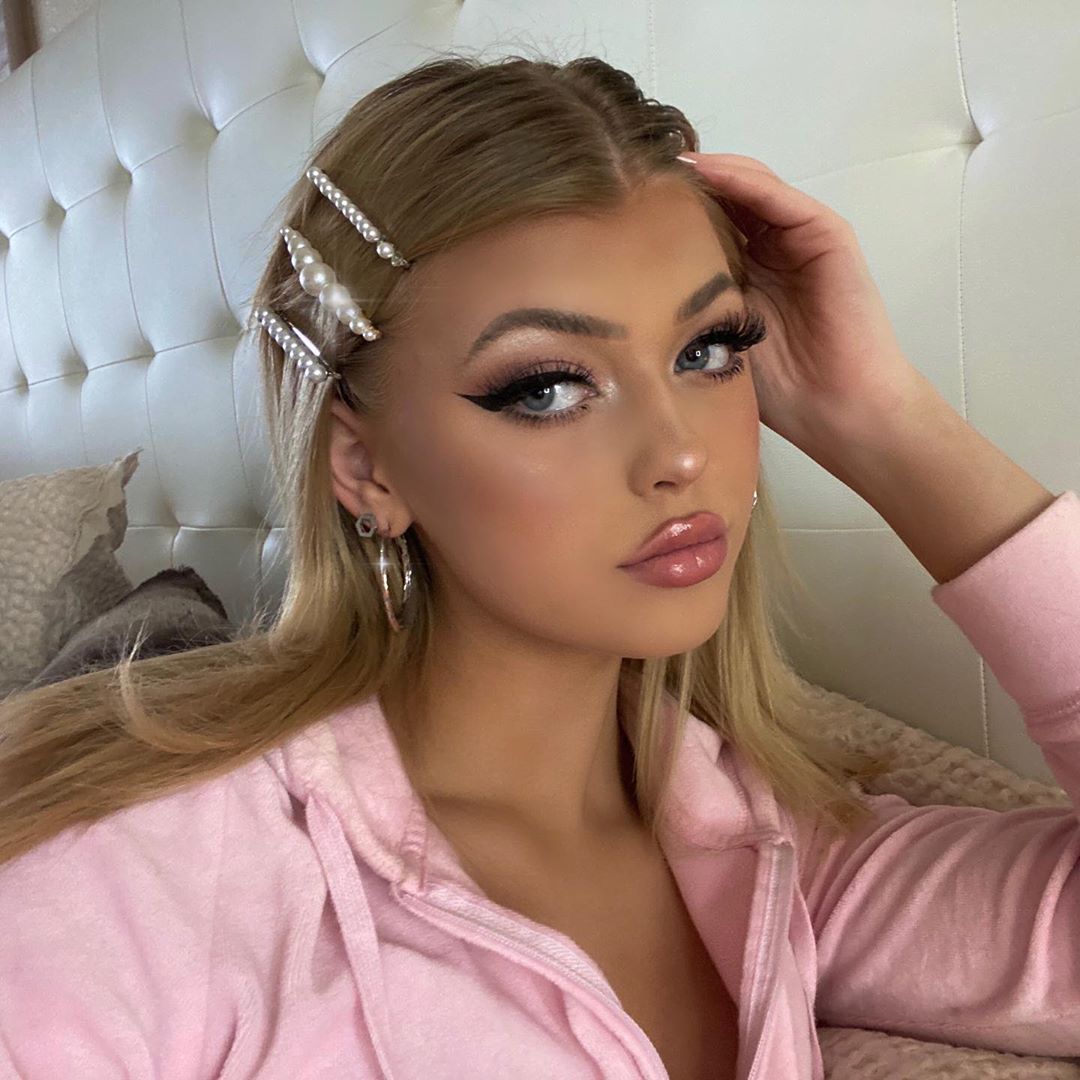 TikTok star Loren Gray opened up about being sexually abused at the age of 13 in a heartbreaking post on Friday, May 1.

“I want to tell you my real story,” the 18-year-old wrote in a post captioned, “TW. When I say you have helped me more than you know, I truly mean it.”

“This is me, over five years ago, not long before my 13th birthday,” the Pennsylvania native captioned a photo of herself. “At this time, I had my innocence stolen from me in the basement of someone I trusted. I only told one person and to this day she remains my best friend. We cried in my bathroom together for hours.”

As the video continued, the “Can’t Do It” singer shared photos with her pal, family and fans.

A Complete Guide to TikTok: Who’s the Most Followed? Who’s Feuding? Who Lives With Who?

“I struggled to put the pieces together as to why this had happened to me,” Gray continued. “It took two months for me to finally tell my parents. I felt dirty, hopeless, broken and worthless. I was confused and scared. I felt like it was my fault.”

“I was homeschooled, and began making videos to pass the time and ease some of the loneliness and isolation I had felt. People were watching my videos and although I was still struggling, I felt like I had finally found people who cared, regardless of my situation,” she wrote. “Although, every now and then the comments and questions would be too much. ‘She looks like a whore.’ ‘Are you a virgin?’”

TW. when I say you have helped me more than you know, I truly mean it.

Gray, who is the second most followed person on TikTok with more than 42.8 million followers and has more than 19.3 million followers on Instagram, admitted she was “always afraid” to tell her story as she feared people would view her differently she would “lose those I cared about.”

But now that she has realized “that my past does not define me. It was never my fault, and I never deserved it. I came out stronger and I’m so proud of myself. There is light at the end of the tunnel, and if my story can help even ONE person, then to me it’s a story worth telling.”

In a follow-up post on Twitter, Gray, who was featured in the music video for Taylor Swift‘s “The Man,” explained that she went public with her experience because she “received a message that somehow someone knew” and she wanted to “be the one to tell my story.”

The social media star thanked those close to her as well as her fans for their support and love.

“Although I was forced to grow up quickly and lost a part of me in the process, I wouldn’t change anything about my life. Every experience I’ve had has taught me something about myself. This one taught me how strong I truly am, and how much I’m capable of overcoming,” she wrote. “Although I hate that I felt forced into sharing this prematurely, I have no regrets because I am no longer ashamed.”

She concluded by saying she hoped that her post can “provide some hope for anyone who can relate.”