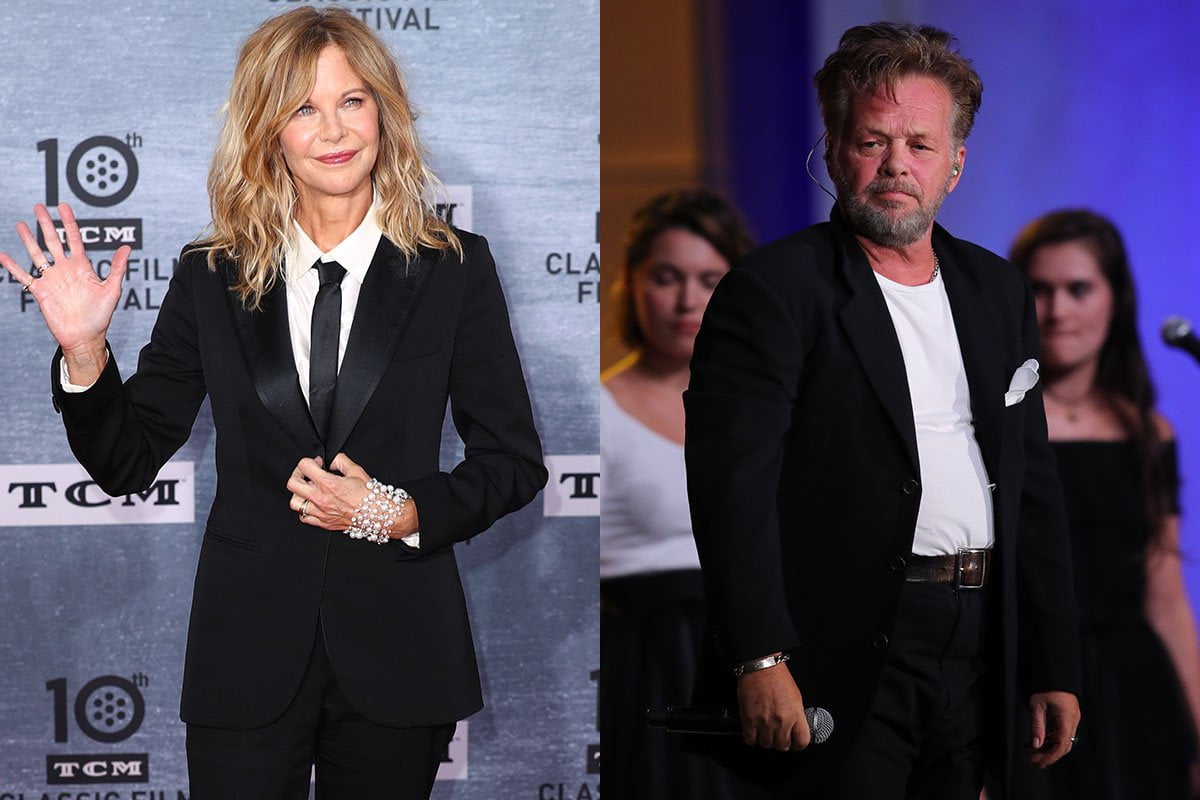 Break-ups are tough, even for celebrities. The tabloids, however, don’t help by making bogus claims. Take, for instance, Meg Ryan, and her recent split from John Mellencamp. Gossip Cop has busted several phony stories from outlets about what’s going between the two. Here are the few times the tabloids got it wrong about Ryan’s break-up from Mellencamp.

In April of this year, Gossip Cop exposed the Globe for falsely claiming Mellencamp was marrying his new girlfriend, Jamie Sherrill and Ryan was banned from the wedding. The unreliable tabloid insisted Mellencamp wanted to wed Sherrill as soon as the coronavirus epidemic cleared up and the one person not invited to festivities was Ryan. “There’s no way Meg will get an invite, not because of their romantic history, but because John’s still bitter about the way things ended,” a so-called source told the outlet. While it’s true that Mellencamp is dating Sherrill, the songwriter was not looking to marry her right away nor was he going to ban Ryan from the supposed wedding. Gossip Cop spoke to a rep for Mellencamp who denied the story.

A few days later, New Idea alleged Ryan was trying to get back together with Russell Crowe. The outlet brought up Ryan’s affair with Crowe that happened in 1999 and insisted the timing of it was “terrible” but “they never stopped loving each other and his feelings certainly haven’t gone away, at least from Meg’s side.” The magazine even threw Terri Irwin into the over-dramatized tale claiming Crowe was in a “unique” position because two women were “fighting” over him. None of it was true. A rep for Ryan denied the story, plus Gossip Cop had already debunked several false stories about Ryan’s inaccurate love life.

However, just last week, the Globe recycled the same story and claimed Ryan was “rebounding” with Crowe. The fictitious publication insisted Ryan was “running” back into the arms of Crowe after being “scorned” by Mellencamp. The magazine even reiterates the similar narrative, that the timing of Ryan and Crowe’s previous romance was bad but also purported Mellencamp “could care less” if Ryan was “hooking up with Crowe.” Gossip Cop had just corrected the narrative that Ryan and Crowe were reuniting, we doubted anything would change within a matter of weeks.

Frankly, the tabloids have always been clueless about the former couple, like when the National Enquirer claimed Ryan and Mellencamp secretly got married last June. The outlet asserted Ryan was seen “frolicking” with her then-fiance’ with a wedding ring and a supposed source claimed the two wed on their own because they got tired of all the speculation of when and where they were going to marry. Given the former couple broke up that November, it’s evident the tabloid was way off-base with its claim that they were already married. When it comes to celebrity love, whether it be a break-up or a new romance blooming, the tabloids are the last place to go for accurate information.

The post Truth About Meg Ryan’s Break Up From John Mellencamp appeared first on Gossip Cop.