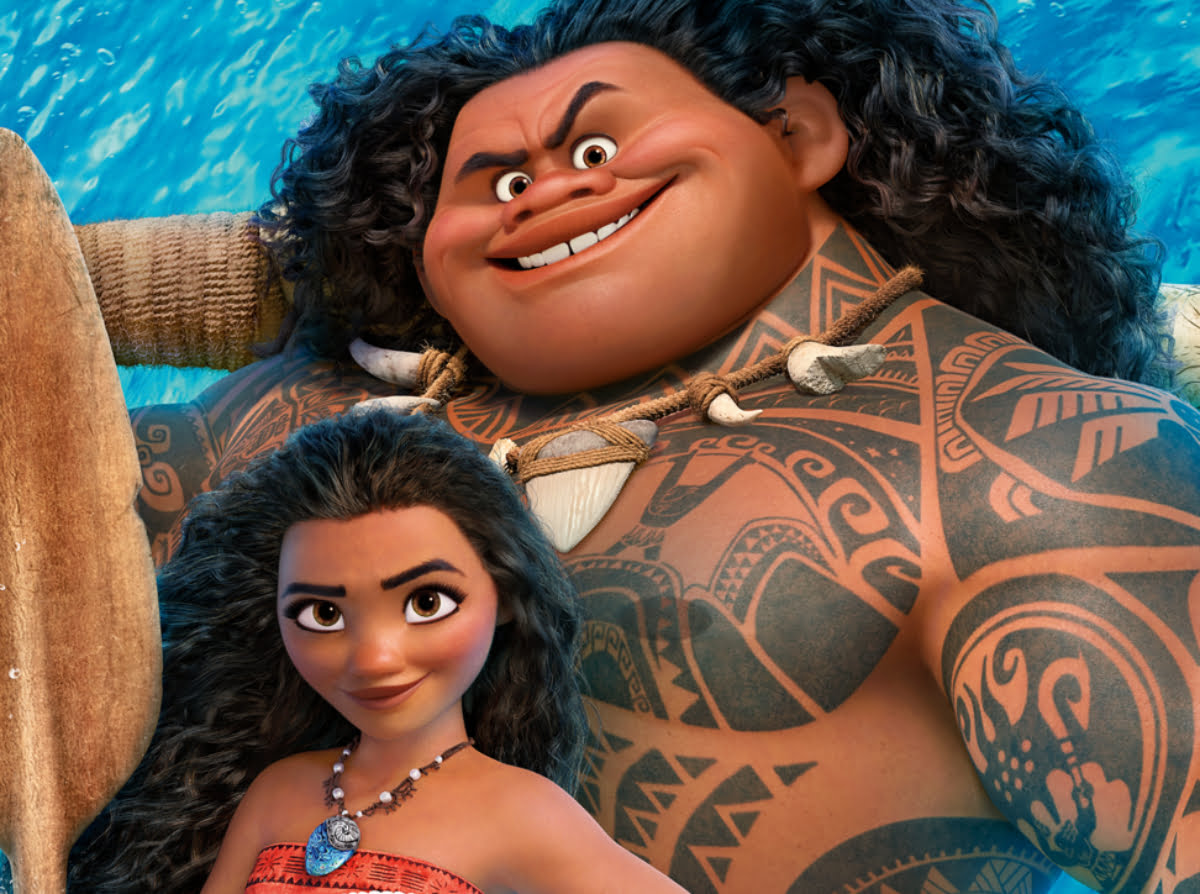 Do you have fond memories of tuning in to ABC’s “The Wonderful World of Disney” on Sunday nights? Well, we have good news for you: ABC is bringing back their family movie-night tradition starting on May 20.

“The Wonderful World of Disney” aired on and off since 1954, showing classic Disney movies as well as direct-to-television films, family-friendly shows (like “America’s Funniest Home Videos”), Disney Channel original films and behind-the-scenes looks at iconic movies, like “Mary Poppins.” Now, the series is returning with four Disney flicks that will air on Wednesdays in May and June.

Starting on May 20 at 8 p.m. EDT, the revival will kick off with the 2016 animated hit “Moana.” With an empowering storyline about a young woman who takes off on a Pacific voyage to restore her home island, the animated feature stars Auli’i Cravalho and Dwayne Johnson. And it has a great soundtrack: “Moana” is the winner of two Academy Awards, Best Animated Feature and Best Original Song for “How Far I’ll Go.”

On June 3, “Up” will air at 8 p.m. EDT. The 2009 Pixar gem won two Academy Awards, including Best Animated Feature and Best Original Score. The heartwarming film features the voices of Ed Asner and Christopher Plummer, and is the fourth highest-grossing Pixar film.

“Big Hero 6” will air at 8 p.m. EDT on June 10. The 2014 film follows young robotics prodigy Hiro Hamada as he tries to stop a villain from terrorizing his community with the help of his friends and a companion robot named Baymax.

ABC isn’t the only broadcaster bringing back its classic movie night for people sheltering at home amid the coronavirus pandemic.

CBS recently revived its Sunday night movie series, launching with “Indiana Jones and the Raiders of the Lost Ark” on May 3 and continuing at 8 p.m. EDT on May 10 with “Forrest Gump.”