Is This The Best Photo Margot Robbie Has Ever Posted On Instagram? 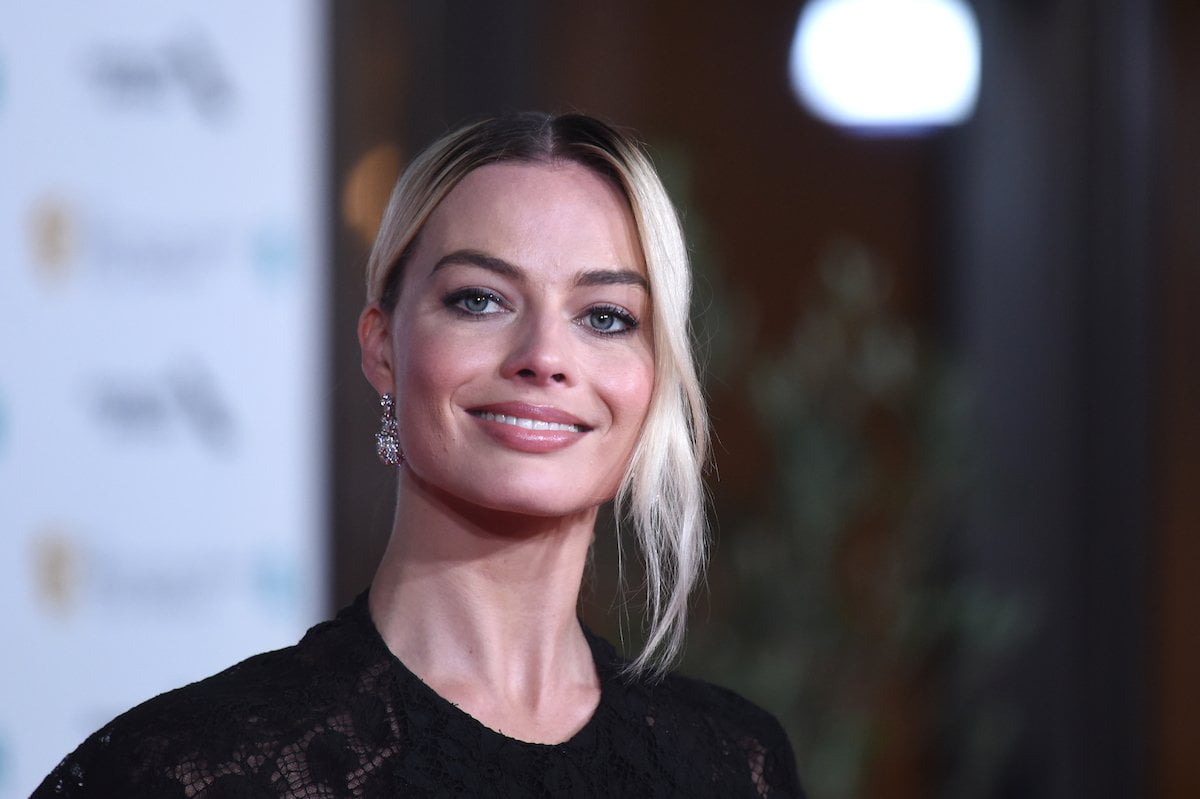 Margot Robbie is one of the most popular celebrities on Instagram with over 20 million followers. Each one of her posts usually gets over a million likes, and there are always hundreds of thousands of comments. Most of them are positive, some of them are cruel, and plenty of them are creepy. Regardless, it’s clear that Robbie’s managed to build up a massive Instagram audience with her posts and personality.

Her feed isn’t particularly spicy or wild. She’s had a slow drip of promotional posts, selfies, and videos ever since she joined in early 2014. There’s a ton of Harley Quinn posts, which serve as even more proof of how dedicated the actress is to the comic book character. She’s also got a few great pics flaunting her Australian heritage. But there’s one past post that trumps pretty much the entire rest of her feed.

The snapshot is a behind-the-scenes peek at Margot Robbie’s 2014 cover shoot for Vanity Fair. The actress is sitting under a beach umbrella, sporting golden curls and a red swimsuit. She’s also holding her most adorable co-star of all time: a perfect little puppy. Of course, Robbie’s smile and skin are absolutely impeccable as always, but it’s her genuine happiness at holding the cutest pup in the world that makes this her best upload of all time.

That awkward moment when.. You try to leave the @vanityfair shoot with the live props #VFbts Who’s got this months issue?

Sorry paparazzi, but this is just one pic you’ll never be able to beat. How about you stop surprising celebrities when they bring their kid to a birthday party or take out the trash and start surprising them with puppies? It’s worth a try. After all, it gave us this incredible snapshot of one of the hottest celebrities in Hollywood today.

Even now, literally years later, the snapshot is still getting loving comments from fans. It’s impossible to look through any of the responses without seeing dozens of heart emojis.

Popularity is a double-edged sword

Of course, with Robbie skyrocketing to Hollywood’s A-list in a record amount of time, she’s been targeted non-stop by tabloids and gossip. We here at Gossip Cop have had to debunk dozens upon dozens of these rumors, most of which are simply disguised insults directed at the actress. We even put together a list of the times we had to rebuke the tabloids for claiming that Margot Robbie, who has been called Hollywood’s next sex symbol, was having affairs with a number of her co-stars. Most of those rumors didn’t even bother to mention Tom Ackerley, Robbie’s husband of three years.

Don’t even get us started on all the other weird stories that tabloids have made up about her. We had to bust one magazine for claiming that Robert Pattinson and Margot Robbie got flirty once Pattinson was announced as the next Batman. There was even a rumor about Robbie almost getting into a fist fight with Lady Gaga at the SAG Awards! While it’s nice that Robbie is letting so many of her fans see some of her personal life through her posts, it’s just unfortunate that the tabloids feel free to speculate and make up the rest of her life with their baseless rumors.

The post Is This The Best Photo Margot Robbie Has Ever Posted On Instagram? appeared first on Gossip Cop.