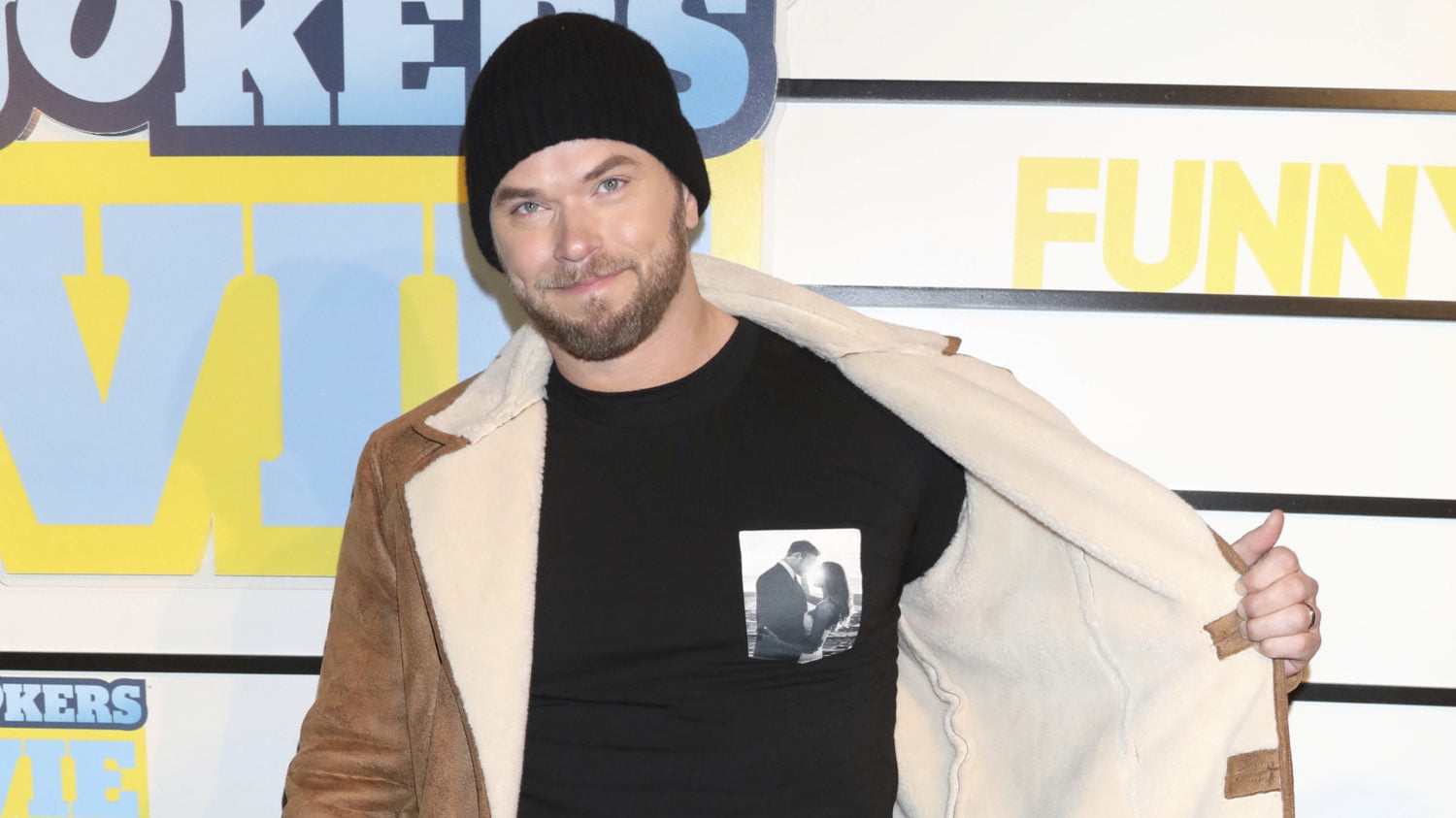 Kellan Lutz and his wife Brittany Gonzales were beyond heartbroken when they lost their baby in February. Gonzales miscarried when she was six months pregnant, and the grieving couple relied on their family and their strong faith to pull them through.

But, now, seven months after the devastating loss of their first baby, Lutz and his wife are celebrating some very exciting news: Gonzales is expecting again!

The couple, who are devout Christians, posted a video on Instagram on Friday, sharing from “Every Day in His Presence,” a daily devotional from Charles Stanley. At the end of the video, the happy parents-to-be revealed that Gonzales is pregnant again.

“Tiny little bump!” Gonzales says, showing off her new baby bump to the camera while Lutz lights up. “A little promise baby! This is not a drill. This is not a throwback. This is another promise being fulfilled.”

The actress and model also posted a picture of herself in a yellow bikini on her Instagram page, with one hand lying lightly on her stomach and a caption that said in part: “I’m feeling extra grateful for these last days of Cali sunshine! 😍☀️ (and extra extra grateful for the life growing inside me 😭🙌🏼❤️).”

In the Instagram video with her husband, Gonzales shared how difficult it was to lose her child six months into her pregnancy, saying, “It was a surprise losing our daughter at the beginning of the year. That was tough and still is. There are still hard moments, but … I went through a lot and I’d still like to share my journey in some way that I can.”

Lutz and Gonzales wed in November 2017 in a very private manner, only sharing pictures of the big day a couple of months after the fact.

Lutz, who is best known for playing Emmett Cullen in the “Twilight” series, met Gonzales while he was filming the 2018 action movie “7 Guardians of the Tomb.” The couple dated for almost 2 years before getting married, opting not to cohabitate before tying the knot due to their old-school approach to love and relationships.