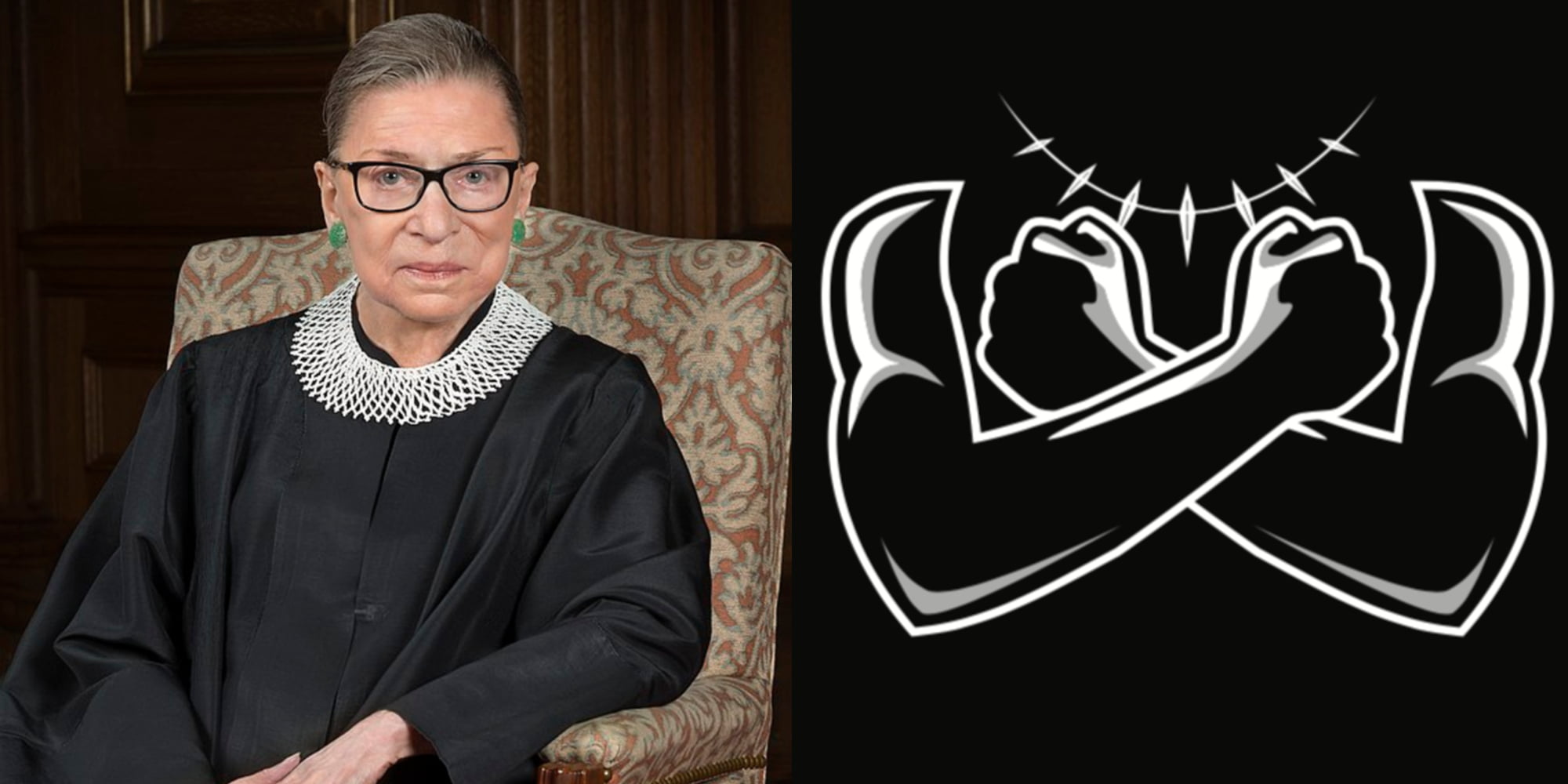 Ginsburg’s death was reportedly caused by complications of metastatic pancreas cancer, according to the Supreme Court. She was surrounded by family at the time of her passing. Ginsburg, the second woman in history appointed to the nation’s Supreme Court, was a champion of women’s rights, popularly known for her stances endorsing abortion rights.

“She had tears in her eyes,” wrote the tweet’s author, Alexandra Lee-Capps.

“And then she did the Wakanda pose and said “#Ruthkanda forever” — which is the sort of pop culture cross over that I can celebrate,” she continued, specifically referencing the death of 43-year-old actor and Black Panther star Chadwick Boseman late last month.

The tweet set off a wide response, with many netizens calling out the insensitivity of Lee-Capps. She was accused of fabricating a disingenuous story for likes and retweets while placing responsibility for the statement on her child.

“Imagine growing up to find out your mom tweeted a lie about you saying Ruthkanda Forever for no reason,” one Twitter user wrote.

As Ruthkanda Forever began trending on Twitter, the memes rolled in as well.

“Just told my daughter we’re having bacon for breakfast. She had tears in her eyes. And then she did the Wakanda pose and said ‘Baconda forever’ — which is the sort of pop culture cross-over that I can celebrate,” Ryan Perry quipped.

In another since-deleted tweet, which is being referred to as the “worst tweet in the world” and has inspired its own set of backlash, the Hollywood Reporter‘s Ryan Parker imagined Ginsburg and Boseman meeting up in the afterlife.

“Wow. Such vile responses to a simple, sweet, enduring image. The idea of RBG, who people called ‘Queen’ and Chadwick, who people called ‘King’ greeting each other with those titles made me smile,” Parker wrote. “Anyway, this is why we can’t have nice things, Twitter.”

The post Mom mocked for claiming her child said ‘Ruthkanda forever’ when learning of RBG’s death appeared first on The Daily Dot.