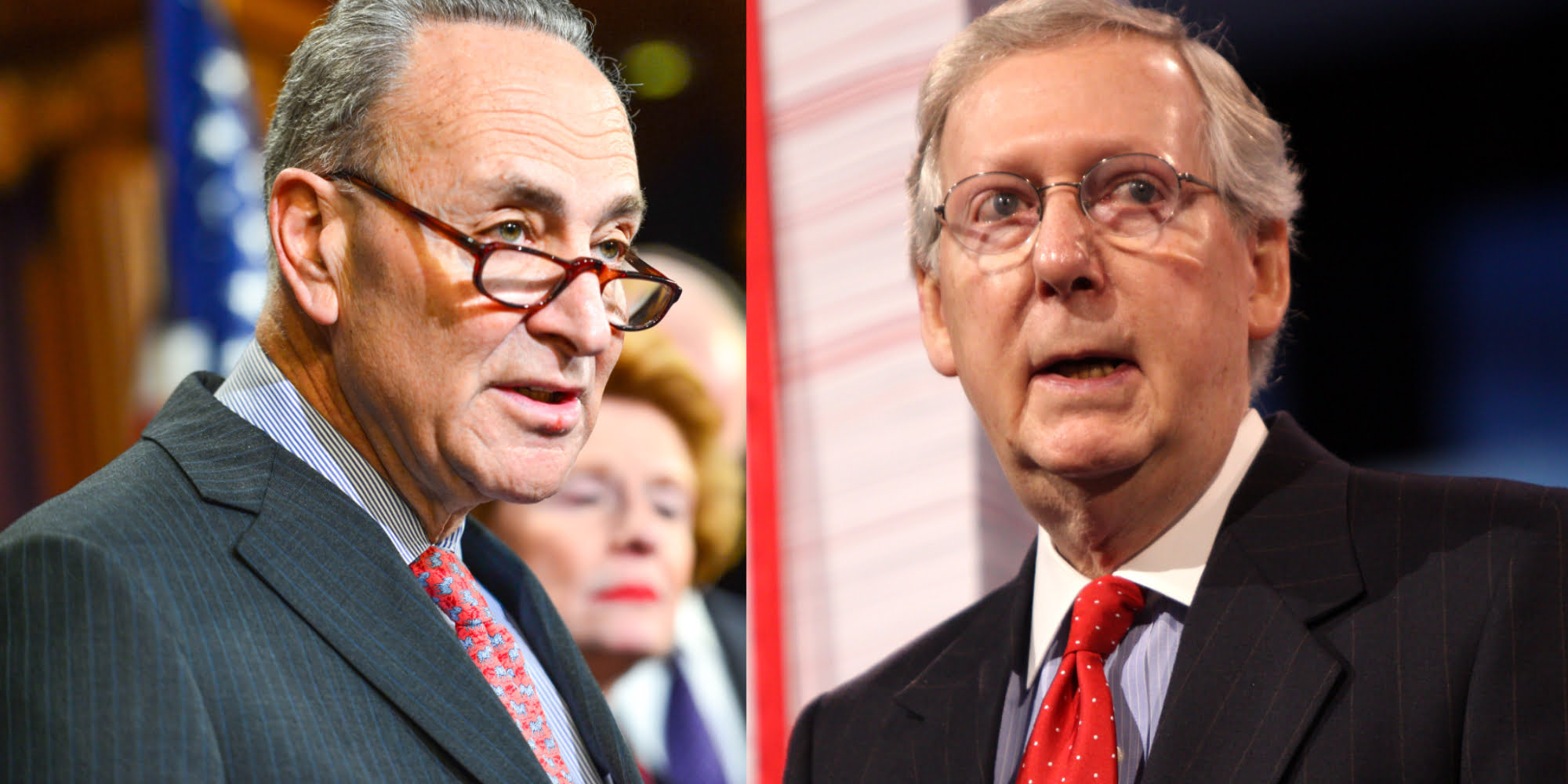 After Justice Ruth Bader Ginsburg died on Friday evening, Senate Minority Leader Chuck Schumer requested that whoever wins the presidency in November should pick her successor.

“The American people should have a voice in the selection of their next Supreme Court Justice,” Schumer tweeted. “Therefore, the vacancy should not be filled until we have a new president.”

Schumer’s tweet is a word-for-word statement Senate Majority Leader Mitch McConnell released in 2016 after the death of the conservative Justice Antonin Scalia.

That same year, McConnell refused to hold any action for former President Barack Obama’s nominee, Merrick Garland. Garland remained the nominee for 10 months; President Donald Trump nominated Neil Gorsuch after he was elected, and he was confirmed.

Ginsburg’s death comes weeks before Election Day, leaving many concerned about who Trump might select to replace her. It also points to a looming battle over whether Republicans in the U.S. Senate will try to fill her seat in an open election year.

“President Trump’s nominee will receive a vote on the floor of the United States Senate,” McConnell said Friday night.

Before her death, Ginsburg told her granddaughter Clara Spera that “My most fervent wish is that I will not be replaced until a new president is installed.”

Ginsburg died of complications from metastatic pancreatic cancer. She was appointed to the Supreme Court in 1993 and was the first appointment by a Democrat in 26 years.

The post Schumer uses McConnell’s own words against him amid Ginsburg death appeared first on The Daily Dot.