Princess Charlotte Is a ‘Real Character’ for the Cameras 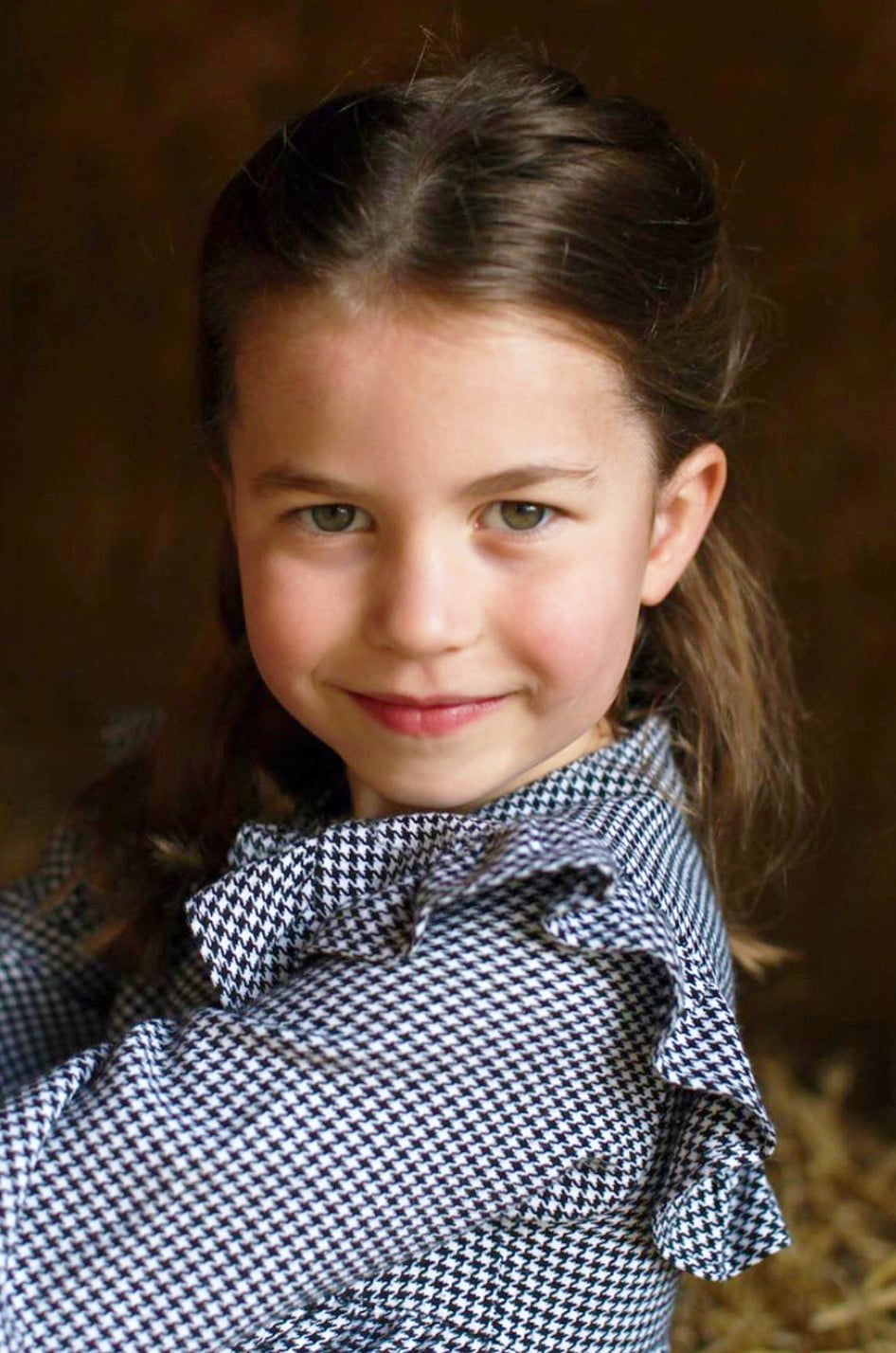 Dazzling daughter! Royal family photographer Samir Hussein revealed that Prince William and Duchess Kate’s middle child, Princess Charlotte, is the biggest ham of her siblings in front of the cameras.

“Princess Charlotte did [have] some great pictures over the years,” Hussein exclusively told Us Weekly. “Just some great spontaneous moments.”

The photographer — who has photographed royal engagements, weddings, births and recently Prince Harry and Meghan Markle’s iconic rain snap — has had many encounters with the next generation of the British family, including the expressive Charlotte, 5.

“She seems to be, like, a real character,” he told Us, noting that Charlotte’s big brother, Prince George, is one as well.

Prince William and Duchess Kate’s Sweetest Moments With Their Kids

“I think that’s the thing with kids, you just don’t know what you’re going to get and that makes it really fun to photograph,” Hussein explained after saying that he’s seen George, 6, have a “meltdown” when he was younger. “At the end of the day they’re just kids, and you can’t necessarily ask them to behave in a certain way because it [makes for] some really good spontaneous images.”

He added: “I really love shooting the royal children when I get the opportunity.”

In addition to his photographs of the kids, Hussein is a fan of the Duchess of Cambridge’s personal images of her little ones.

“I really liked the recent pictures of Prince Louis,” he told Us.

Kate, 38, who has shared photos of her kids on their birthdays over the past few years, has gotten a few tips from Hussein in the past, but she’s a “really keen photographer” in her own right.

“You can see from the pictures she takes that she’s better, certainly better than your average person on the streets,” the royal photog explained. “She’s got a good eye, and she’s a good photographer. I’m impressed by her pictures, absolutely.”

Kate’s most-recent photographs include a series of images of Charlotte, which were released on Friday, May 1, ahead of her birthday on Saturday, May 2.

“Thank you for all your lovely messages on Princess Charlotte’s fifth birthday,” the caption posted to the Kensington Royal Instagram account read. “The Duke and Duchess of Cambridge are very pleased to share a new photograph of Princess Charlotte, taken by The Duchess this April.”

The Duchess took photos for Louis’ 2nd birthday in April, which featured the prince showing off his rainbow-painted hands.

In December, Kate let fans into her family’s life with a candid snapshot of all three kids and their father, William, 37, ahead of the holidays.