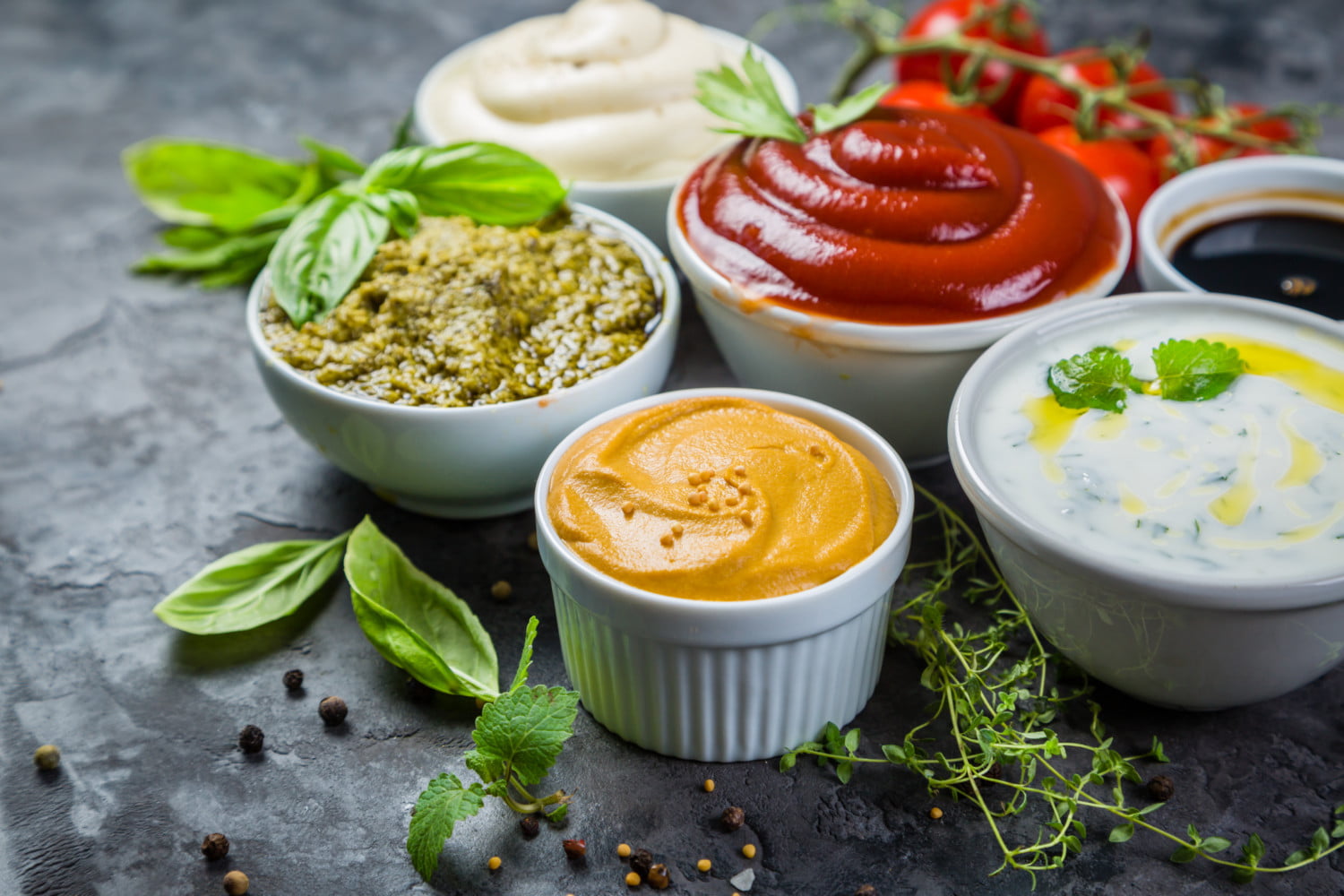 The Taco Bites and BBQ Chicken Bites look a little bit like empanadas, which are baked or fried turnovers made from pastry and filling and are popular in Southern European, Latin American and Filipino cuisines.

According to the product description on the box, the Taco Bites feature beef crumbles, cheese, salsa, and taco seasoning, and the BBQ Chicken Bites are made with all-white meat chicken with BBQ sauce.

The Uncured Ham & Cheddar Roll-Ups & Turkey & Colby Jack Roll-Ups look similar to the type of finger-food deli trays you might serve with toothpicks at a gathering.

There’s no official word from Smucker’s about when the new products debuted or how widely available they are. You won’t find them on the Uncrustables website yet, either.

But Instagrammer @foodiewiththebeasts spotted them in the freezer aisle at a Target store in Newark, Delaware.

A post shared by FoodieWithTheBeasts (@foodiewiththebeasts) on Apr 23, 2020 at 3:01pm PDT

Another Instagrammer found them in Georgia and others are seeing them pop up at their local Target stores. PopSugar reports you can purchase the products through the Target Drive Up app, but this will vary based on your local availability.

However, if your store has them, all of the new products can be found in the frozen section. The Taco Bites and BBQ Chicken Bites are meant to be microwaved and served hot, while the Roll-Ups just need to be thawed.

The new Uncrustables Taco Bites and BBQ Chicken Bites are priced at $3.99 for three twin packs. A box of three-packs of four roll-ups (12 total) costs $5.

These would be great for a quick and easy lunch as well as an after-school or anytime snack. If you want to kick them up a notch, serve them with a dipping sauce. Salsa, guacamole or a spicy mayo would be perfect for the Taco Bites, and I think some extra BBQ sauce or ranch dressing would complement the BBQ Chicken Bites.

Yum! Are you excited to give these new Uncrustables a try?