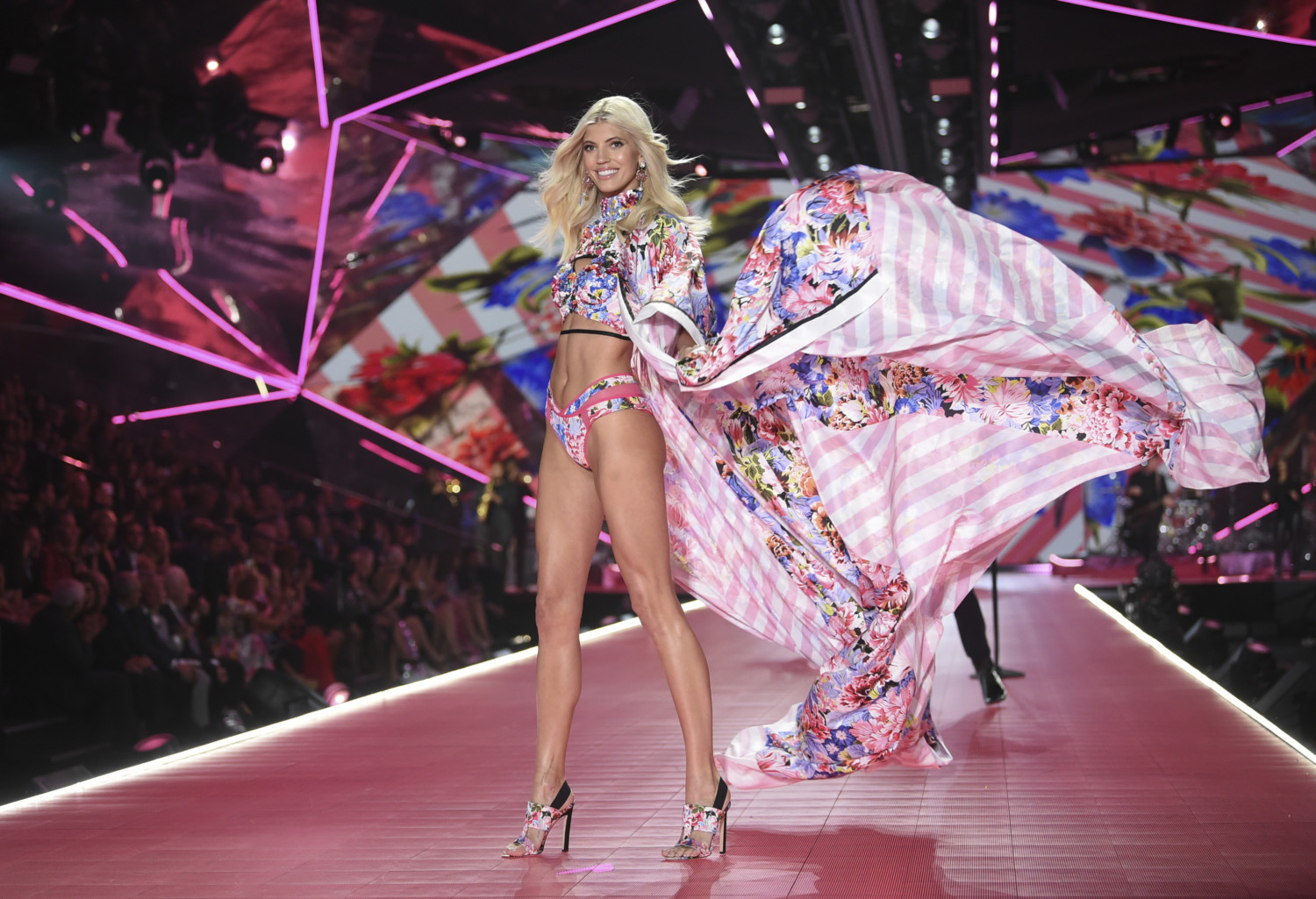 Victoria’s Secret, the iconic lingerie brand, announced the end of an era for the company.

For years, the Victoria Secret Angels would strut down the catwalk of the company’s annual fashion show. Now, in a dramatic branding pivot, Victoria’s Secret is retiring the Angels and introducing the VS Collective, a new group of women who represent success, passion and change.

According to a press release, the VS Collective will not be about simply marketing Victoria’s Secret merchandise, but will “work to create new associate programs, revolutionary product collections, compelling and inspiring content, and rally support for causes vital to women.”

Victoria’s Secret shared the news and celebrated the first members of the VS Collective in a June 16 social media blitz.

The inaugural class of the VS Collective includes some big names from the worlds of sports, entertainment, activism and more:

The shift away from the glitz, glamour and sexiness of the Victoria’s Secret Angels took longer than it should have, admitted Martin Waters, the company’s chief executive.

“When the world was changing, we were too slow to respond,” Waters told the New York Times. “We needed to stop being about what men want and to be about what women want.”

In recent years, consumers expressed concern and frustration over the company’s lack of diversity among its models, including plus-size and transgender women. In 2019, Victoria’s Secret canceled its popular fashion show due to lackluster sales and the decision to “evolve the marketing” of the brand.

The new members of the VS Collective seem to be a strong step toward producing a new image for Victoria’s Secret. Megan Rapinoe joined the VS Collective to help create a place where all women feel seen and heard.

“I am humbled to join this group of incredible women to drive change within the Victoria’s Secret brand and beyond,” Rapinoe said in a statement. “So often I felt myself on the outside looking in with brands in the beauty and fashion industry, and I’m thrilled to be creating a space that sees the true spectrum of ALL women.”