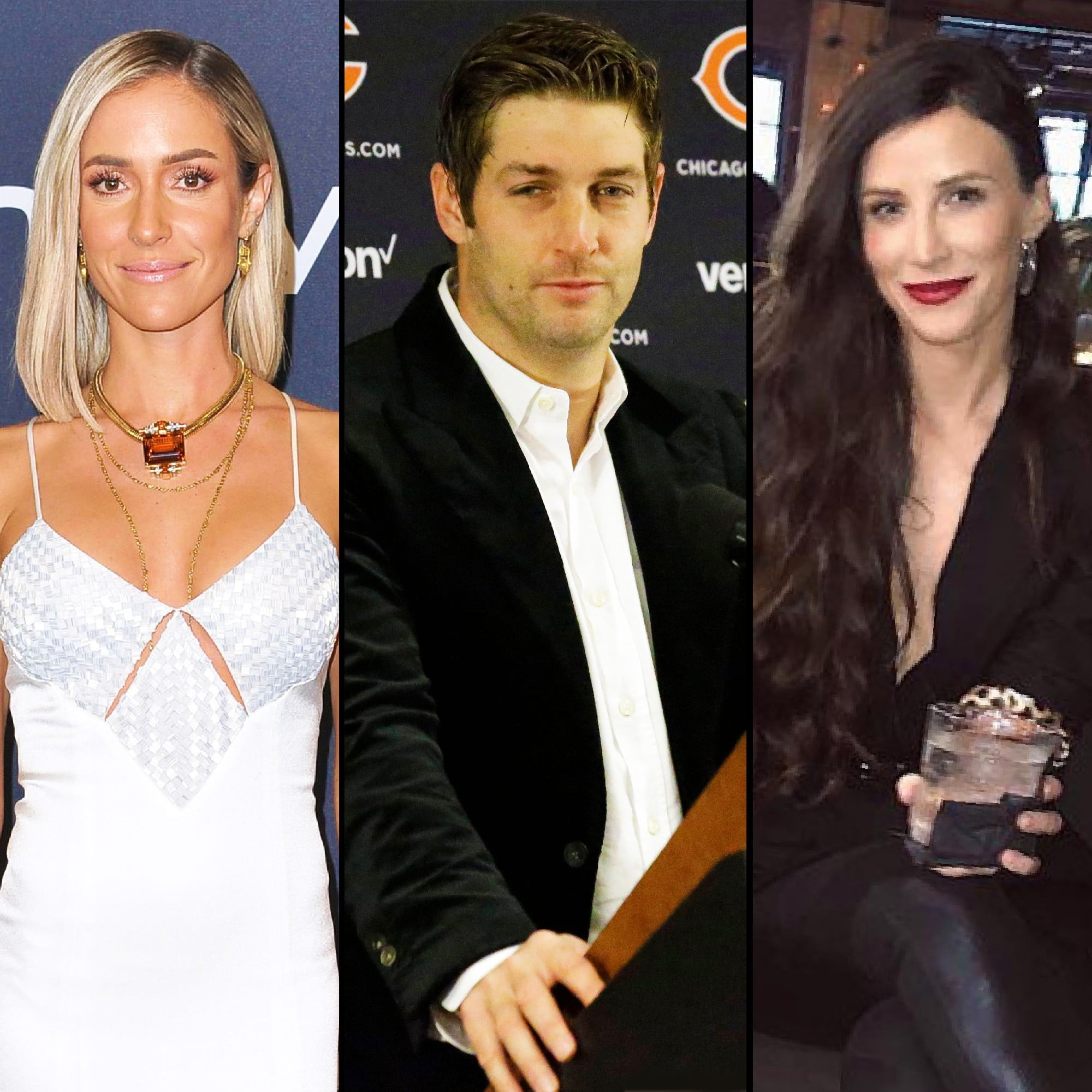 Could it be? Some Instagram users suspected that Kristin Cavallari’s former best friend Kelly Henderson hung out with the Hills alum’s estranged husband, Jay Cutler, amid their divorce.

Kristin Cavallari and Jay Cutler’s Messy Split: Everything We Know

The celebrity stylist, 37, took to the social media platform on Friday, May 1, to share a photo of herself sitting on a porch and drinking cocktails with a mystery guy. Although the man’s face was not featured in the picture, eagle-eyed fans pointed out that he wore a beaded bracelet similar to the one that Cutler, 37, often sports on his Instagram page.

In the comments section, many of Henderson’s followers speculated that she was with the former NFL star.

“100% jays arm / bracelet this is shady as hell!” one fan wrote. Another commented, “I dont know whats worse, if its him or if you want us to think it is him but its really not.”

Some Instagram users, however, pointed out that the unidentified man’s arm appeared to be more muscular than Cutler’s, while others suggested that it could have been Henderson’s boyfriend. (The glam expert has never publicly identified her boyfriend, but she recently said on her “Velvet’s Edge” podcast that he has two daughters. She also joked that the couple have been starting happy hours “progressively earlier” during the COVID-19 quarantine.)

Henderson’s friend Amy Brown clarified on Saturday, May 2, that the man in the picture is “not involved in all that drama at all.”

Cavallari, 33, and Henderson were friends for years, but the Very Cavallari star revealed in a January episode of her E! reality show that they had a falling out over a rumor that the stylist had an affair with Cutler. Cavallari said she didn’t believe the speculation, but she was upset that Henderson never apologized.

The reality star and the athlete announced their split on April 26 after 10 years together. While they said in a joint statement at the time that they “have nothing but love and respect for one another,” their divorce quickly became messy when she accused him of “inappropriate marital conduct” in court documents. She also requested primary physical custody of their three children: Camden, 7, Jaxon, 5, and Saylor, 4.

Cavallari admitted in paperwork obtained by Us Weekly that “things were so bad in the marriage” that she started looking for a new home in November 2019, five months before their divorce filing. She went on to allege that continuing to live with Cutler “would be an unhealthy environment, causing irreparable harm” to their kids.

A source recently told Us exclusively that the estranged couple, who married in June 2013, “had been to counseling” but were ultimately unable to make it work. “It’s been like that for a long time, but she was sticking it out for the kids,” the insider added.

Us Weekly has reached out to Henderson for comment.