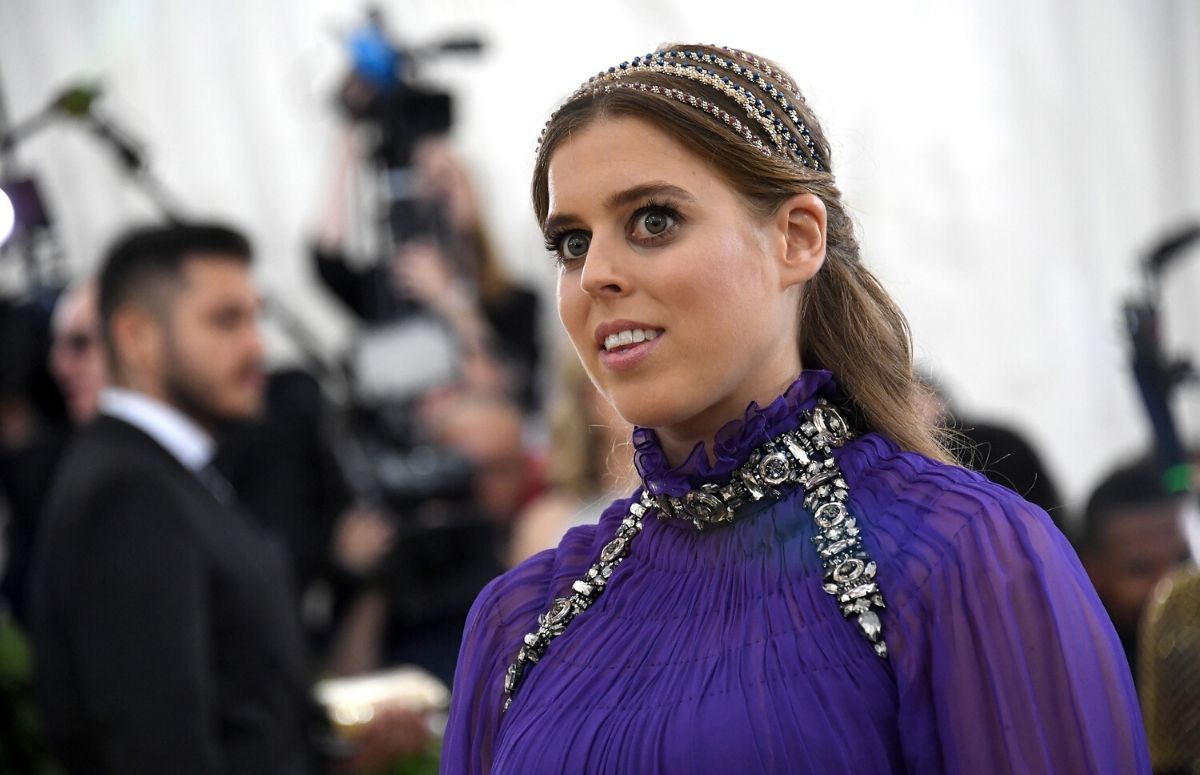 Princess Beatrice of York might not ever be queen, but she leads a pretty sweet life as ninth in line for the throne. To protect her privacy, since she often finds herself targeted by cruel tabloids, the eldest daughter of Prince Andrew doesn’t let much information about herself out to the public. Despite her caution, some information about the secretive royal has come to light.

Princess Beatrice Is Not A “Working Royal”

She may make appearances at events like Trooping the Colour and royal weddings, but Princess Beatrice doesn’t receive any funds through The Sovereign Grant through taxpayer funds. This is just one more difference between herself and her royal cousin and full-time member of The Firm, Prince William. In 2011, she also lost her police protection due to cuts in funding. Instead, she works to make her money in business, according to her biography on the Duke of York’s website. She’s on Linkedin, where her job title is listed as Vice President, partnerships and strategy for a New York-based software company called Afiniti.

She Became The First Royal To Run A Marathon

Princess Beatrice completed the London Marathon in 2010, which made her the first member of the royal family ever to do so. She competed as part of a team, “Team Caterpillar,” and was able to support a number of charities, including Street Child (which was formerly called Children in Crisis), a charity that was founded by her mother, Sarah Ferguson, the Duchess of York.

She Can Add A Film Credit To Her Resume

Meghan Markle isn’t the only member of the royal family with acting chops. Princess Beatrice studied drama in school, which may be where she first caught the acting bug. In 2009, she became the first royal family member to appear in a feature film. She briefly appeared in the movie Young Victoria, which starred Emily Blunt, and chronicled the early life of Queen Victoria, Queen Elizabeth’s great-grandmother.

She Was Diagnosed With Dyslexia

As a child, Princess Beatrice discovered she was dyslexic. Now an adult, she is a patron of the Helen Arkell Dyslexia Centre, where she received support when she was younger. When she first became the charity’s patron in 2013, she revealed, “I would not have been able to achieve my academic results without the support I received from the Centre.”

Princess Beatrice and supermodel Karlie Kloss are actually good friends. When Kloss got engaged to her now husband, Joshua Kushner, she captured her friends’ reactions to the big news, and Princess Beatrice was one of the model’s most surprised pals. In a screengrab Kloss posted to her Instagram stories, she added Princess Beatrice’s Instagram handle to the photo, which inadvertently showcased the secretive royal’s personal account. The account is marked private, so the slight indiscretion didn’t cause too much trouble.

Princess Beatrice planned to get married this May to her fiancé Edoardo Mapelli Mozzi, but due to the global coronavirus pandemic, those plans had to be put on hold. The wedding, which would have made Princess Beatrice a Countess since Mozzi is the son of an Italian Count, has been officially canceled, according to People. “There are no plans to switch venues or hold a bigger wedding. They aren’t even thinking about their wedding at this time. There will come a time to rearrange, but that’s not yet,” a spokesperson for the couple revealed. Even princesses have to practice social distancing.

Princess Beatrice and her sister, Princess Eugenie, aren’t reported on as often as their cousins Prince William and Prince Harry, but when they do appear in the tabloids, the stories about them are just as nasty. Take for instance the report from Celeb Dirty Laundry, which claimed in 2017 that the royal sisters had “ignored” Prince Harry and Meghan Markle’s engagement announcement. Gossip Cop proved the disreputable site wrong easily.

The post 5 Facts About Princess Beatrice And An Update About Her Wedding appeared first on Gossip Cop.