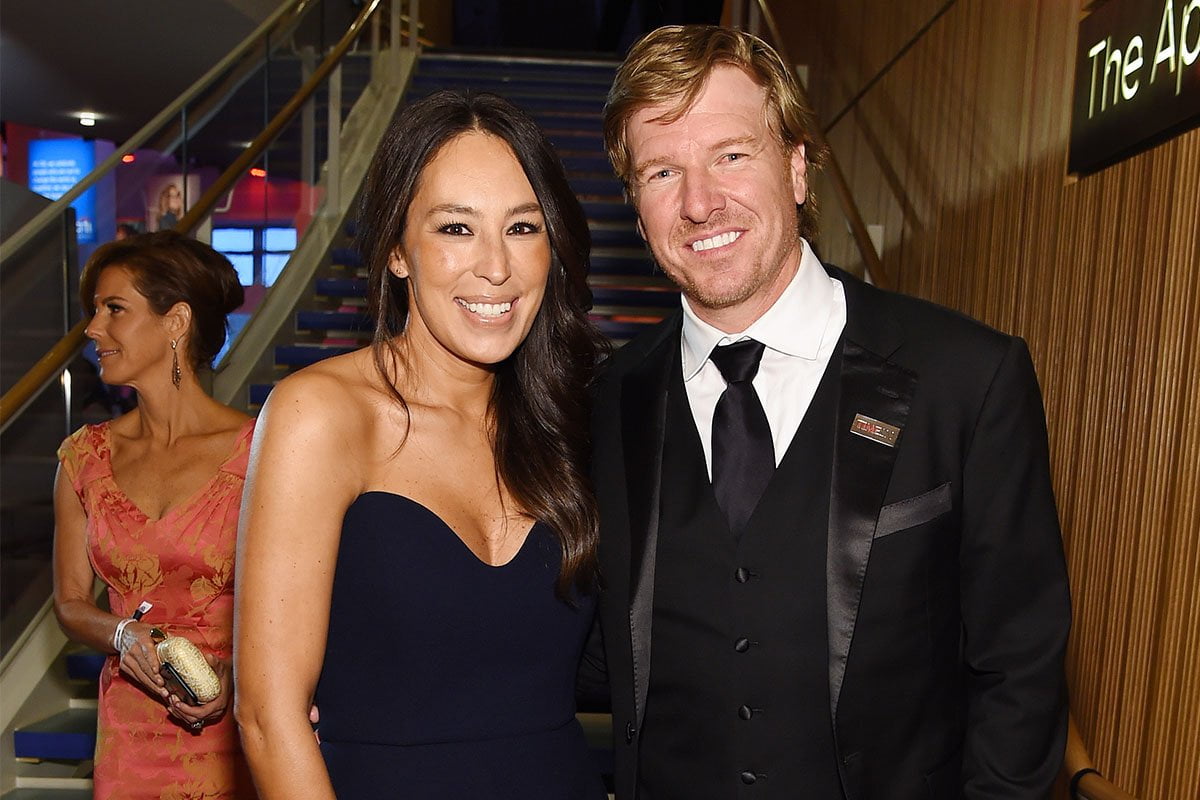 Are Chip and Joanna Gaines‘ entitled attitudes the reason why their network is being delayed? A tabloid is claiming the couple’s “diva” behavior is causing the delay of their network’s launch. Gossip Cop, however, can set the record straight.

In a new article by In Touch, the tabloid alleges the real reason why the launch of the Gaines’ Magnolia network has been delayed is due to the couple’s over-the-top behavior. An unnamed source tells the magazine that it’s not just the recent outbreak of the coronavirus that’s pushed back the spouses’ network. “Their diva demands are also setting everything back,” the so-called says. The anonymous source continued the network, Discovery, which partnered with the husband and wife duo, “wants to keep them happy, so they’re saying yes to everything. But some of the things they ask for outrageous”

The outlet maintains that from the beginning, the Gaines’ have been “high maintenance.” “They wanted to be able to pick all the content for their channels. Everything has to be fit for Chip and Joanna and be family-friendly viewing,” the dubious source added. The magazine contended Discovery gave the spouses total control because the network “was desperate to get them back on air after they announced they were leaving HGTV in 2017. Execs had to fly to Waco several times to prove they understood Chip and Jo’s lifestyle, image, and brand. And the execs said, whatever you want you can get it.”

But the insider tries to clean up the story by insisting the couple are not “divas” but perfectionists and are only more particular now because the TV network is a big deal. “Everything has to be the highest quality, have the best production values,” the source purported. Despite what the tabloid is trying to convey, the story is false. The Gaines’ network launch is not being delayed because of the two’s alleged “diva” behavior. Gossip Cop spoke to a spokesperson for the couple who said the article, “could not be further from the truth,” adding, “The decision to delay the network’s launch was solely influenced by pandemic-related production delays. Nothing more to it.”

Additionally, this wouldn’t be the first time the tabloid was wrong about the spouses. In October 2019, Gossip Cop busted the phony outlet for falsely claiming the Gaines’ were expecting their sixth child. The bogus magazine deceitfully pulled quotes from other interviews Joanna gave do insinuate the reality star was expecting again. Gossip Cop checked with a spokesperson for the couple who confirmed they were not having another baby.

In November 2018, the outlet was also exposed by us for incorrectly stating Joanna was feuding Christina El Moussa. An alleged “insider” claimed El Moussa felt “out-shined” by Joanna but the Fixer-Upper star was “too busy” with her career to be worried about El Moussa. Gossip Cop investigated the story and found the narrative was completely fabricated. The magazine has no insight into the couple at all.