Kylie Jenner Is In Love With Travis Scott But She’s Not Planning To Marry Him – Here’s Why!

It turns out that Kylie Jenner and Travis Scott are not in a hurry to tie the knot even though they have a baby together! One new insider report from HollywoodLife claims to know why an engagement is not in their near future.

The source explained to the outlet that the makeup mogul thinks her life with Travis is perfect!

She is in love with her baby daddy, and nothing is going wrong either in her personal life or in her very successful career.

That being said, she’s realized that there’s no need for a wedding when things are literally perfect the way they are.

Of course, that doesn’t mean they are planning to never walk down the aisle but mostly, Stormi’s mom thinks there’s no reason to rush into it.

‘Travis and Kylie have discussed marriage, and it’s definitely on the cards in the future, but Kylie has no desire to get wrapped up in all the stress and hassle that comes along with planning a wedding. Plus, Kylie and Travis feel like they’re a married couple already, so she doesn’t see the need for a piece of paper to make things official between them.’

As fans may know, a few days ago, Travis sparked rumors that he and Kylie had actually tied the knot in secret when he called her his ‘wife’ during a show stop!

Kylie and their baby daughter Stormi actually joined the rapper on his tour and have been having a lot of fun – documented on social media by the KUWK star, of course!

In one clip she shared with her followers, the man tells his concertgoers: ‘My beautiful wife… she came out… and my beautiful daughter.. she’s here too… I love you all so much.’ 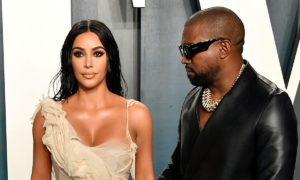 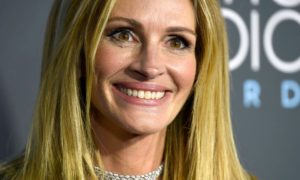